11 Windows 10 Apps For Your Upgraded PC

The new Windows Store is a highlight of Windows 10. What are the best apps it has to offer?
Kelly Sheridan
Staff Editor, Dark Reading
August 26, 2015 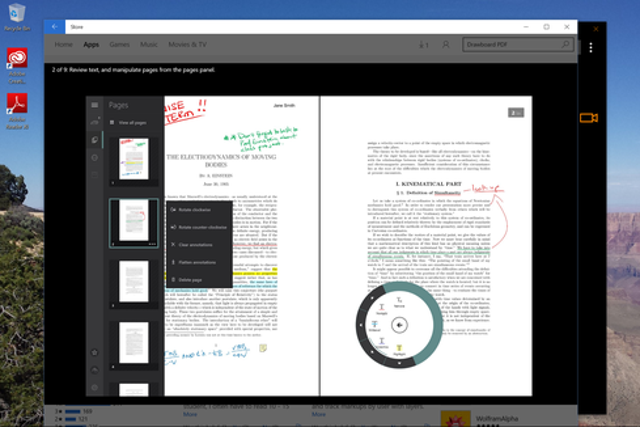 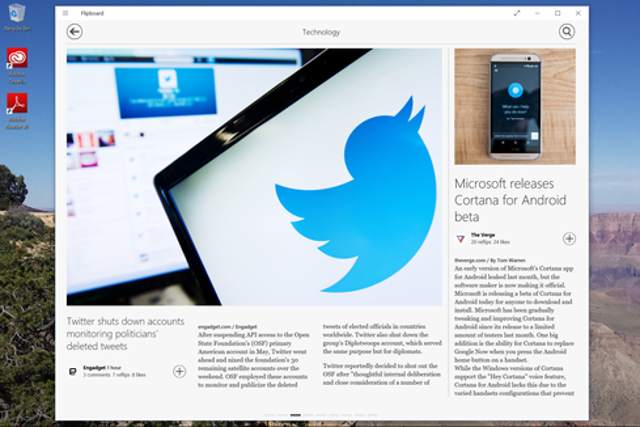 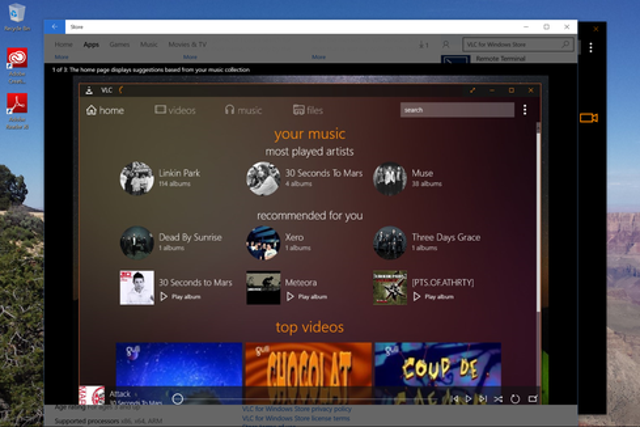 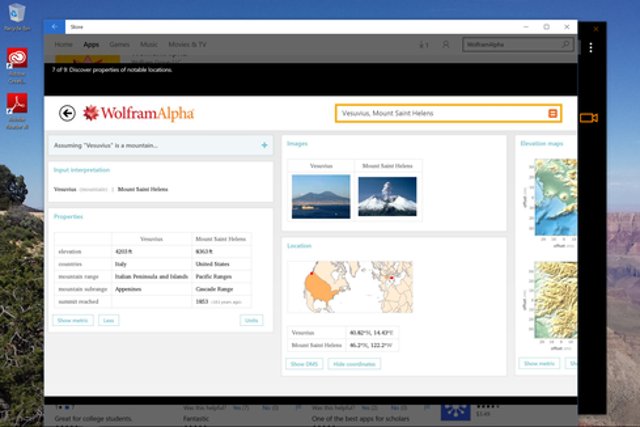 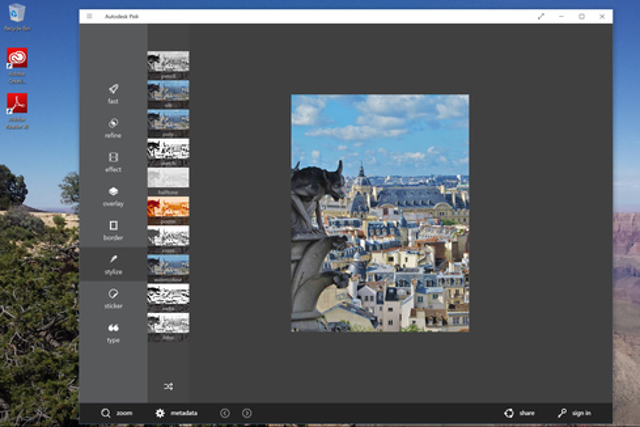 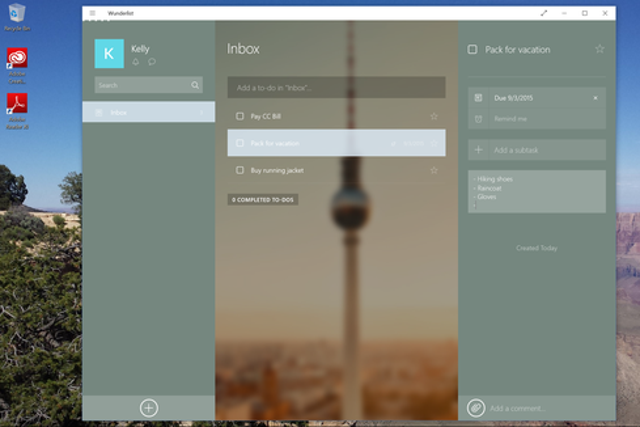 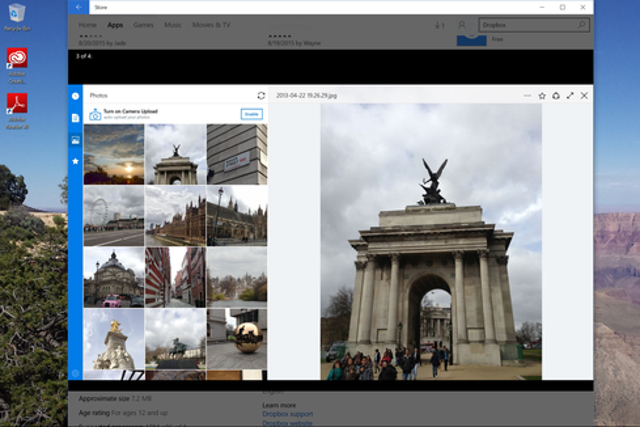 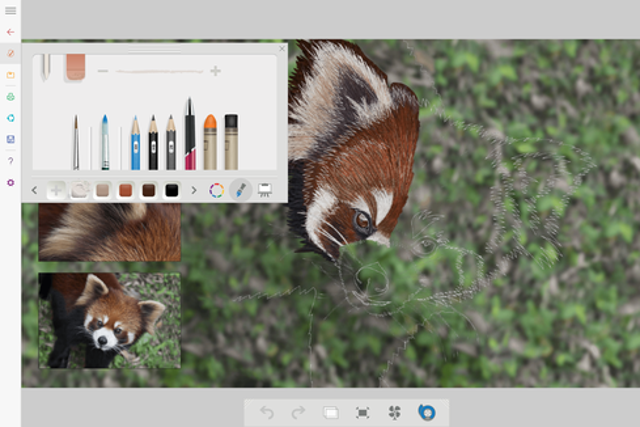 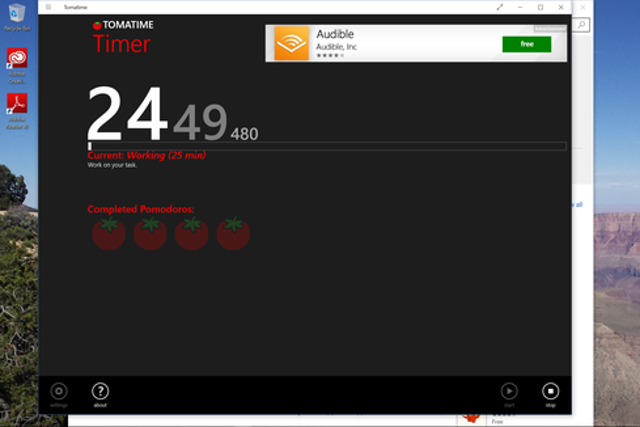 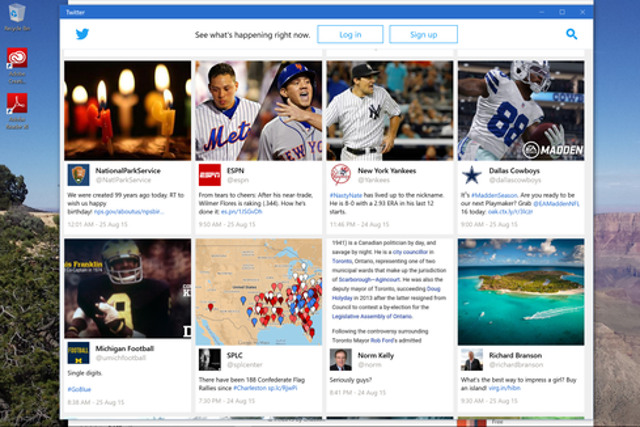 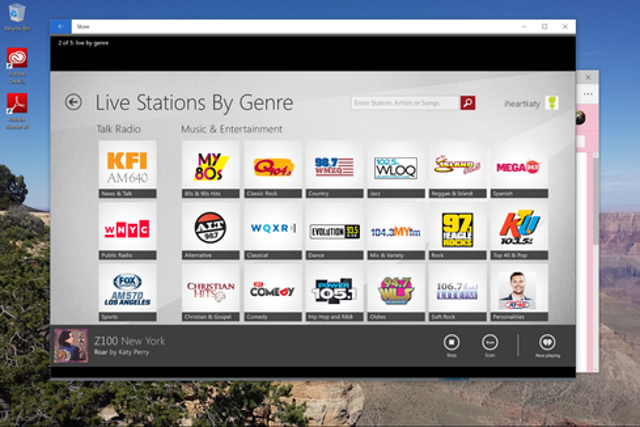 Ever since it first unveiled Windows 10 earlier this year, Microsoft has emphasized the new Windows Store and Universal Apps platform as core components of its new OS.

Apps give life to our smartphones, tablets, and PCs. We use apps to talk, text, email, work, stay organized, play games, and listen to music. Windows 10 may run well on your PC, but it won't reach its full potential without apps.

The universal apps approach is designed to simplify things for developers and customers. Developers can use mostly the same code base for smartphone and tablet apps. Consumers only have to download an app once to have it on all their devices.

[Blast From The Past: Microsoft's Windows 95 Turns 20]

Microsoft's Windows Store lags far behind Apple's App Store and Android's Google Play in terms of user base. Redmond is hoping the universal app strategy will drive the popularity of Windows apps among consumers and boost developer activity for the Windows platform.

While the majority of smartphone users own Apple or Android devices, most of us are running Windows machines at home and in the workplace. We know iOS and Google Play apps can help us be healthy and productive, but what of apps for our Windows devices?

Let's take a look at some of the more interesting apps available in the Windows Store and how they'll affect your everyday use of Windows 10. Once you've reviewed our list, tell us if we missed any of your favorites. Share your experiences with the new Windows Store and universal apps in the comments section below.