Master iOS 9.3 With These 9 Tips And Tricks

Apple debuted the feature-packed iOS 9.3 at its launch event that also unveiled the iPhone SE and smaller iPad Pro. Here are some tips to help you maximize your day-to-day use of the updated mobile operating system.
Kelly Sheridan
Staff Editor, Dark Reading
April 17, 2016 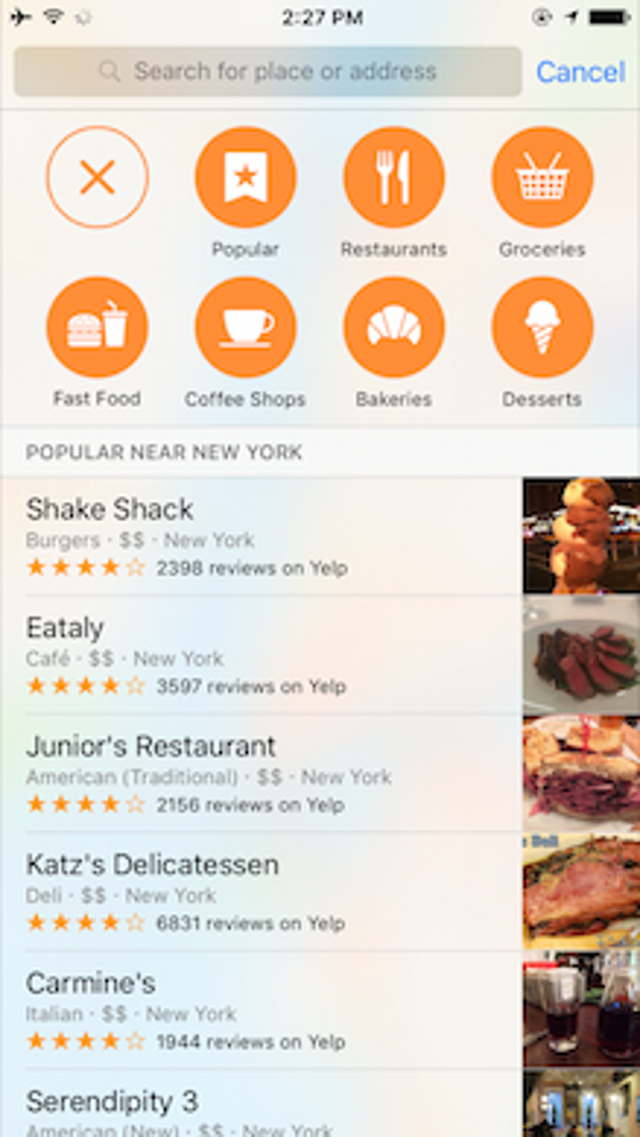 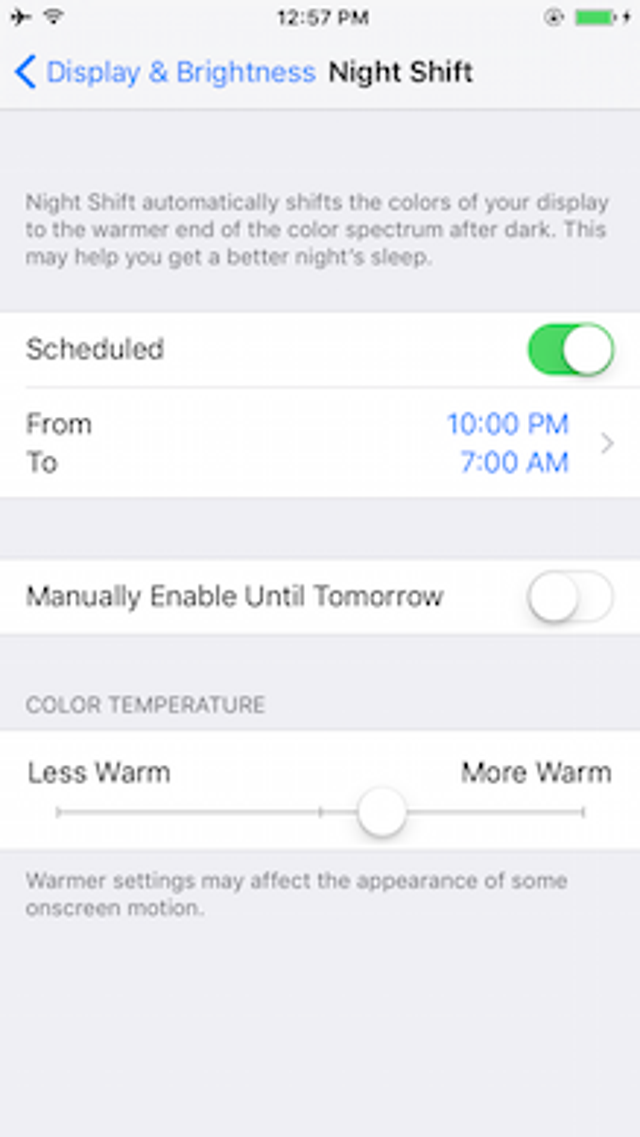 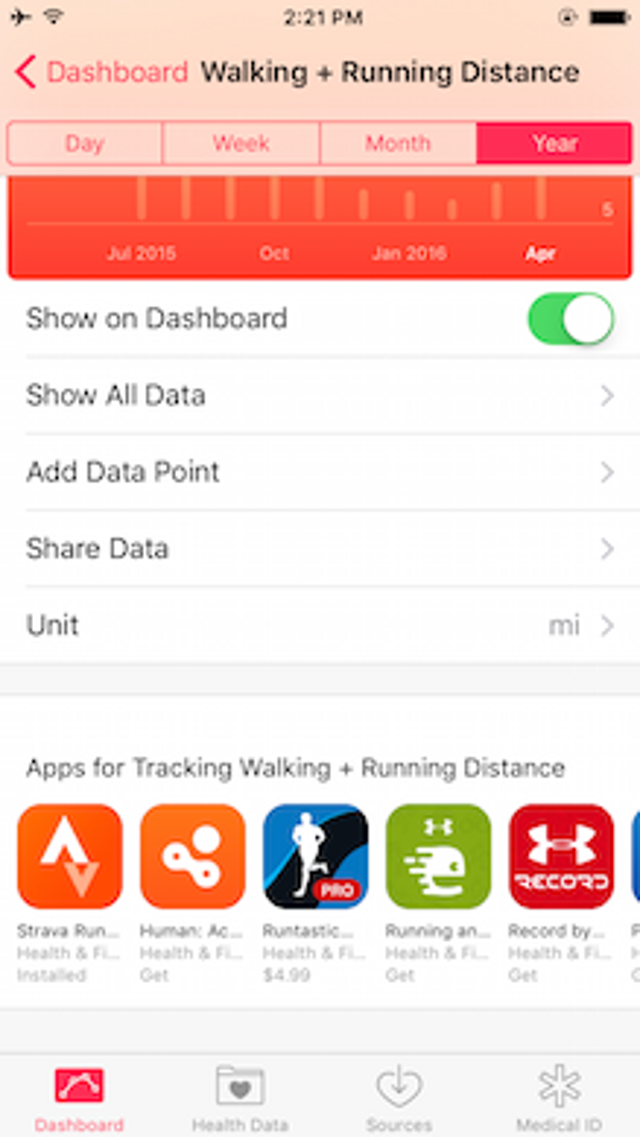 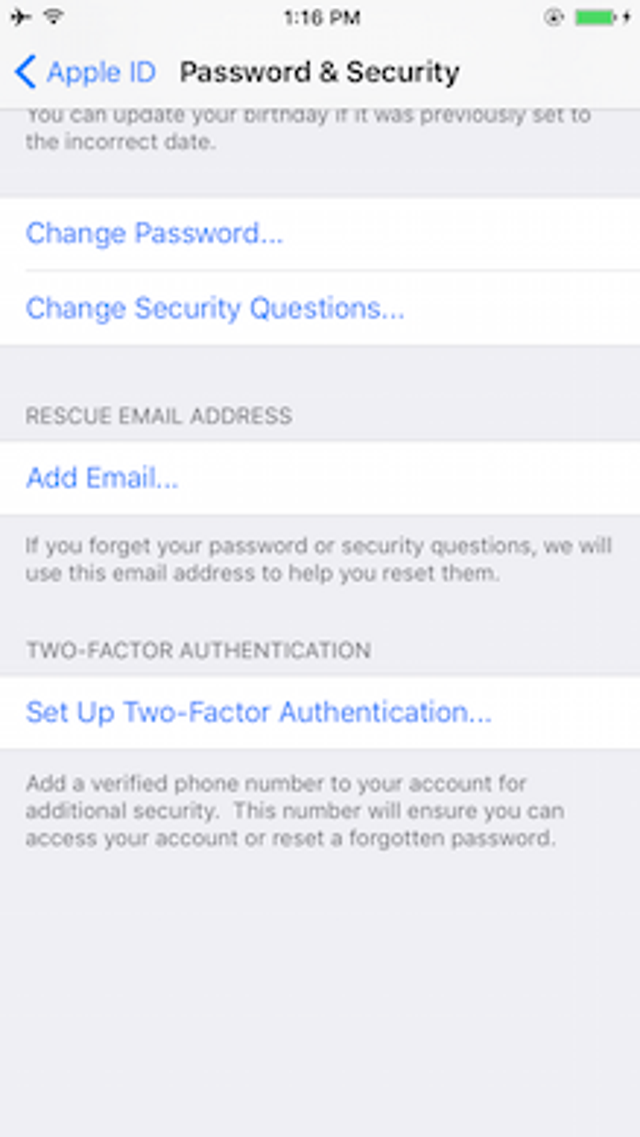 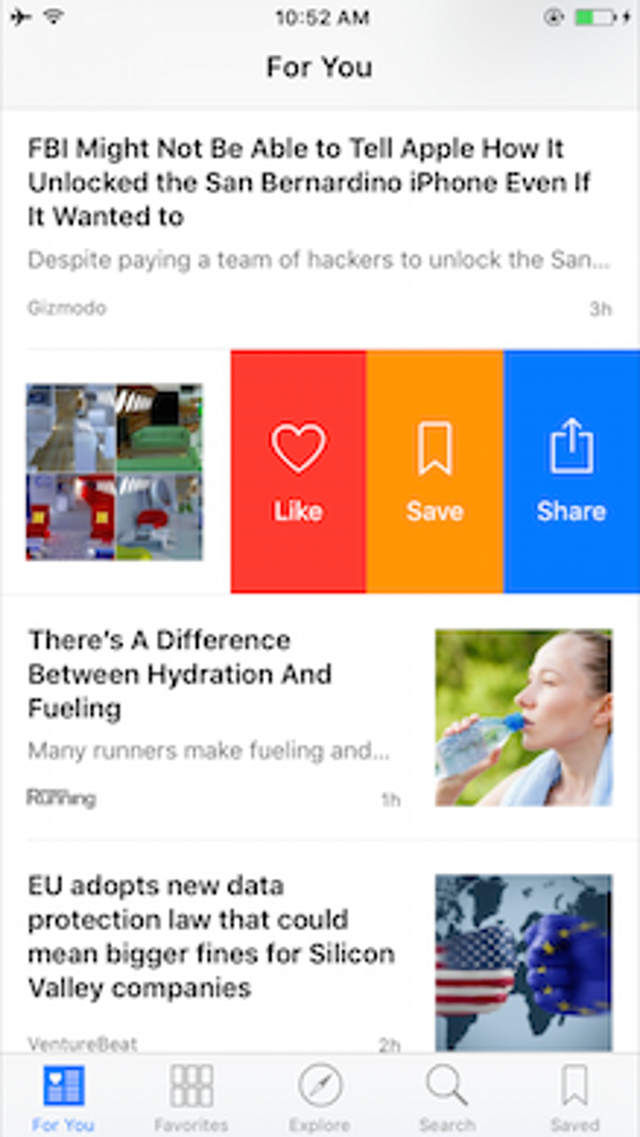 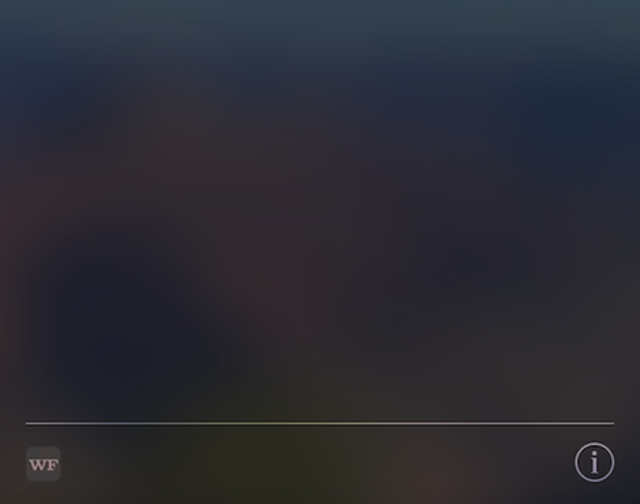 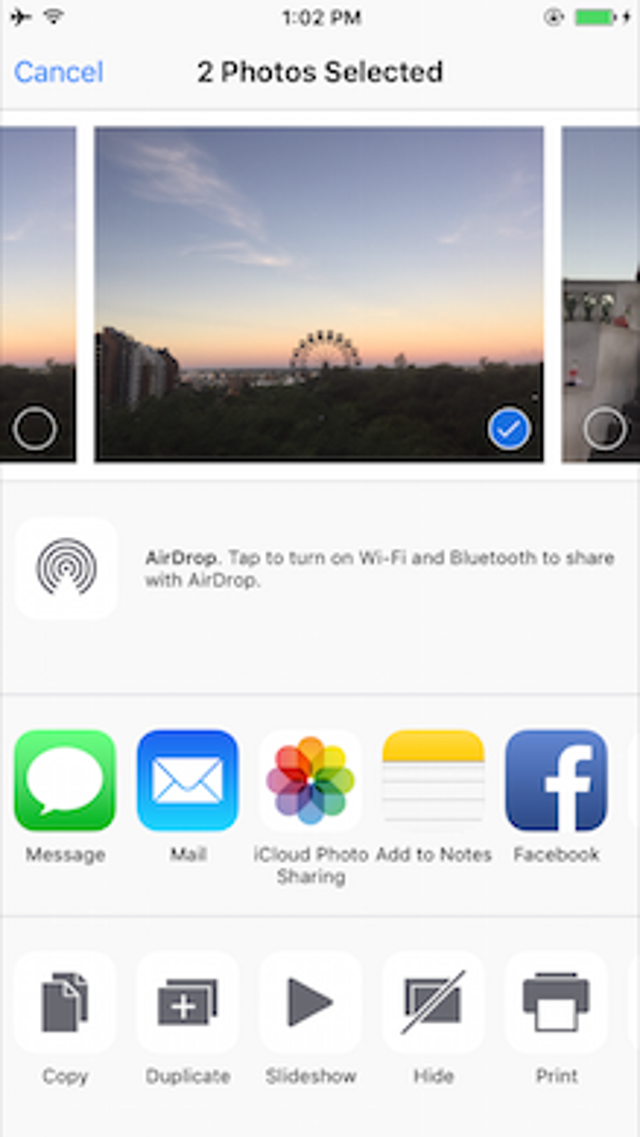 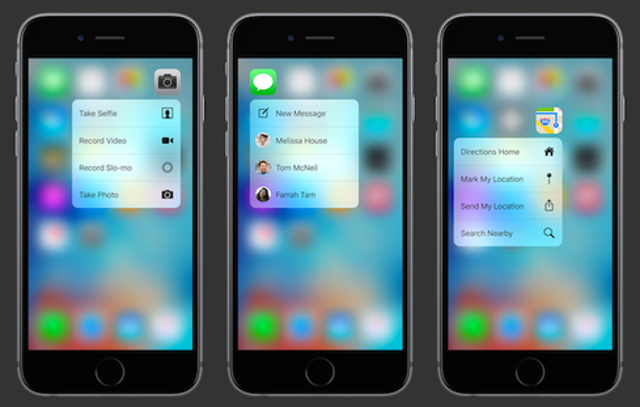 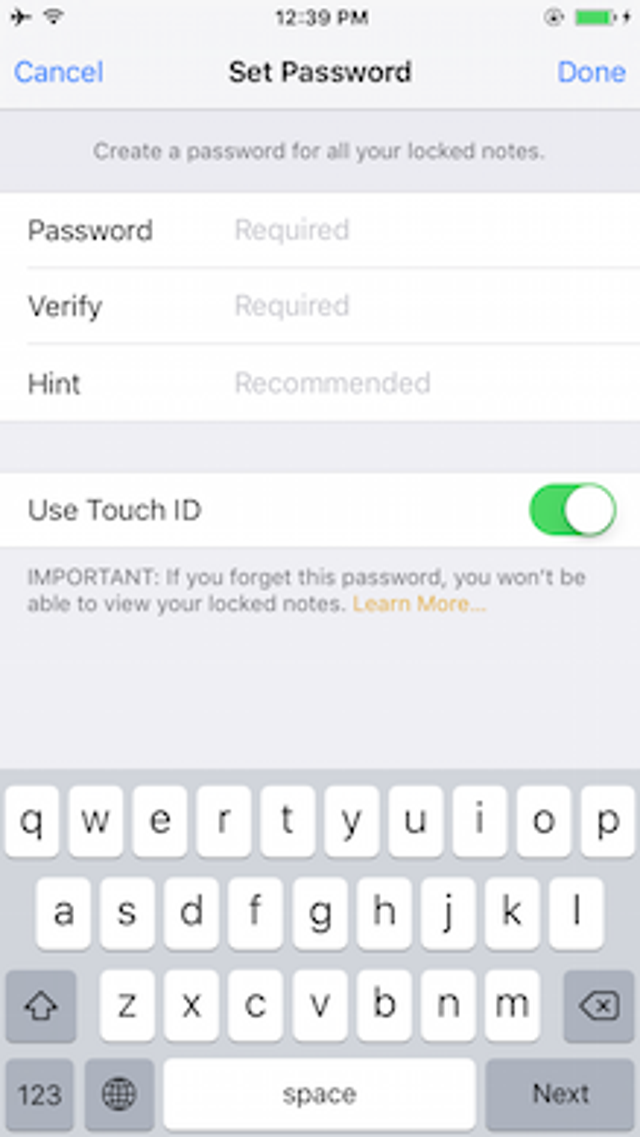