If a key to success is learning from your mistakes, Microsoft should be well positioned for 2014.
Michael Endler
Associate Editor, InformationWeek.com
December 26, 2013 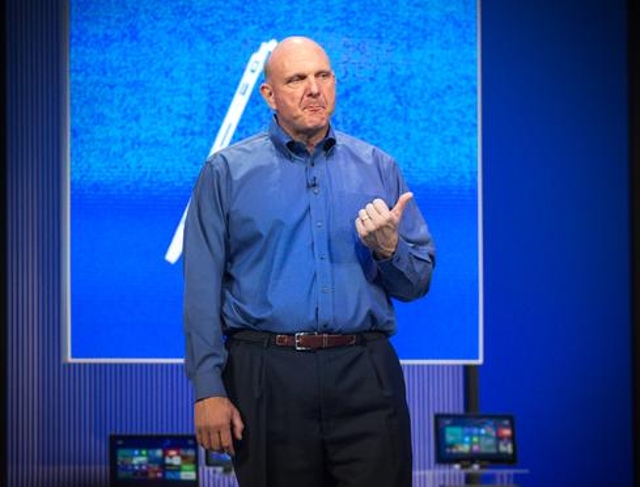 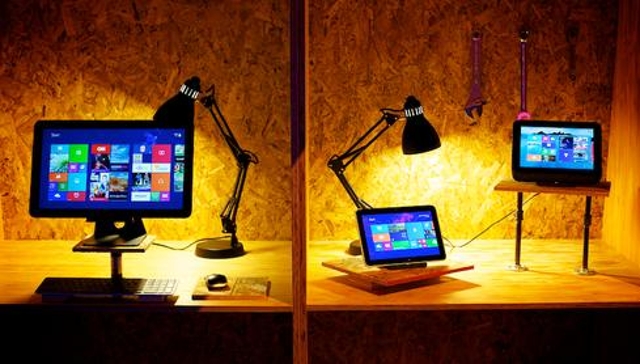 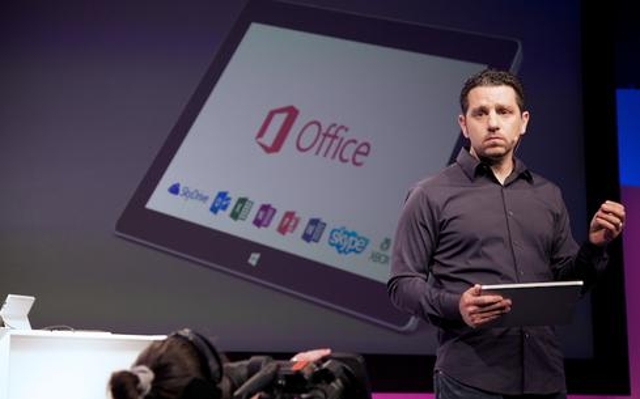 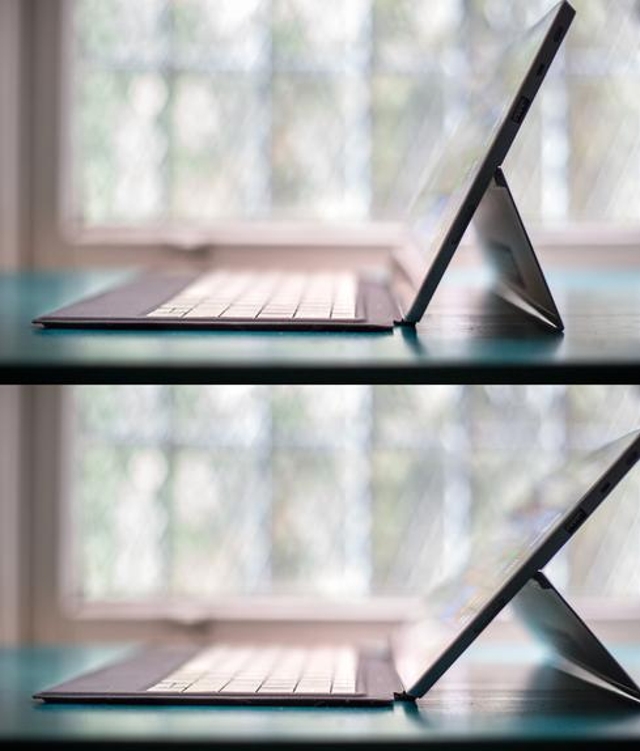 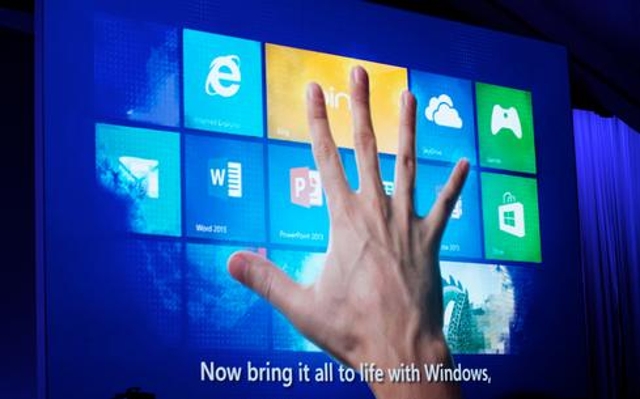 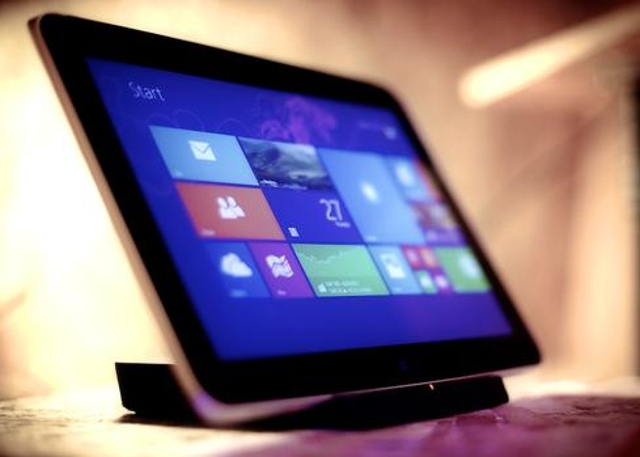 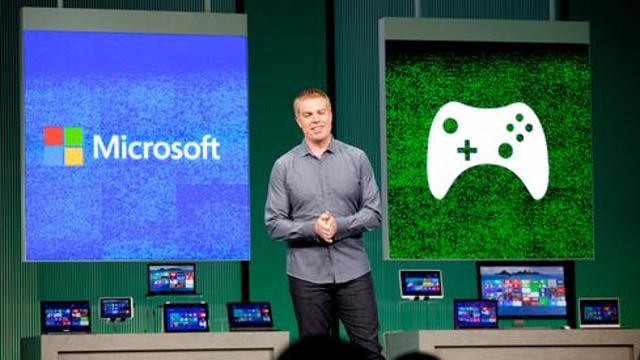 This was an up and down year for Microsoft.

January opened with Microsoft still licking wounds suffered the previous fall, when Windows 8 arrived with a thud and the much ballyhooed Surface RT somehow managed to fare even worse. After holiday sales failed to lift sagging computer shipments, many critics rang in the new year by blaming Microsoft for the PC industry's woes.

In retrospect, this criticism was somewhat overblown. Windows 8 didn't do any favors for Microsoft and its partners, but falling PC sales have had more to do with consumer preference for tablets than with desktop users' disdain for Win 8's Live Tiles. Even so, Windows 8 and its struggles remained the dominant Microsoft narrative for most of the year.

In fact, the OS overshadowed the fact that certain Microsoft ventures were having one hell of a year. Windows Azure not only grew into a formidable and fairly open cloud platform, but also matured as the backbone for a variety of successful ventures, including Office 365 and Xbox Live. It's no coincidence that Satya Nadella, the executive who oversees Microsoft's cloud business, is frequently named as a leading candidate to be its next CEO.

Investors began to take notice as Microsoft's cloud divisions continued to accrue business from enterprises and governments. The company's stock began to inch higher as winter turned to spring, and when CEO Steve Ballmer announced a companywide reorganization, most commentaries emphasized the upside. But then Windows 8 reared its head again.

Even though investors became optimistically cautious, Windows 8 adoption remained weak. The poor performance didn't show up in Microsoft's bottom line until July, when, a week after confirming the reorganization, the company missed Wall Street estimates and took a nearly $900 million writedown on unsold Surface inventory.

Microsoft had positioned the Surface line as the Windows 8 standard bearer, and critics called the tablets' failures an indictment of both Microsoft's device strategy and Win 8 in general. Goodwill among investors disappeared overnight. "We built a few more [Surface] devices than we could sell," Ballmer would later concede.

Ballmer caused the next big wave when he announced in August that he would retire within the next 12 months. Investors immediately signaled their approval, sending the stock up.

Since then, the ups and downs have continued. Windows 8.1 garnered better reviews than its predecessor and restored faith among some longtime Windows users. Still, Win 8.1 adoption hasn't exactly soared, and the Start button still doesn't have a real Start menu. The Surface 2 and Surface Pro 2 appear to be performing better than Microsoft's first-generation tablets, but it's still obvious they're getting killed by iPads. If this weren't the case, Microsoft surely would have trumpeted a few Surface sales figures, like it has for recent Xbox One milestones.

Most commentators have agreed that the company needs fresh leadership, but should it be someone who can facilitate Ballmer's vision or someone who will focus on enterprise customers? Was the Nokia device business acquisition a mistake or a sign that Microsoft is finally getting serious about mobility? The Microsoft board has indicated that the next CEO will follow Ballmer's One Microsoft blueprint, but some influential shareholders are reportedly wary of the company's strategy. At least a few allegedly have called Bill Gates a corrupting influence in the CEO selection process.

Luckily for Microsoft, it's a very rich company, and that lets it weather storms that would bankrupt lesser companies. How much the company has learned from the aforementioned missteps will become clear in coming months and years. Will it beat Amazon in the cloud? Will it be able to build an ecosystem that competes with Apple or Google? Will Office remain the dominant productivity platform? What are Microsoft's plans for wearable devices? Will Microsoft unleash disruptive advances in voice-controlled natural language technology? What about Cortana, Windows Phone's rumored answer to iOS's Siri and Android's Google Now?

For all the uncertainty, though, some of the lessons are clear. Click the image above for a slideshow of seven things Microsoft learned in 2013.