Oracle Vs. Google: Tour The Evidence 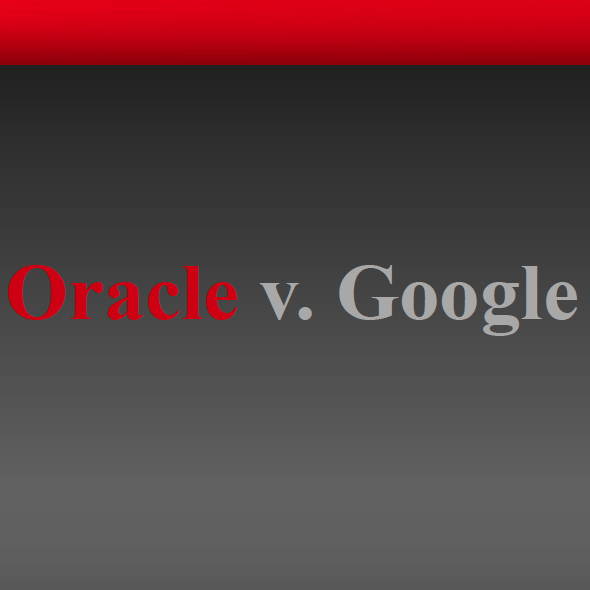 Oracle on Wednesday continued to press its patent and copyright infringement claim against Google in a San Francisco courtroom. Google CEO Larry Page took the stand and gave Oracle's attorney's little with which to work. There were no unexpected revelations or confessions.

In part, that's because both companies have already laid out their cases in slide decks that summarize their positions.

Oracle says that Google copied its Java intellectual property, knowing that it needed a license. It argues that Google has profited from Android and that it must pay for its infringement.

Google, meanwhile, insists that Sun gave Java to the public, that Google used free and open technologies to build Android using Java, and that Google made fair use of the Java language APIs in Android. Google claims that Oracle is seeking money for Android because its efforts to develop a Java smartphone failed.

The courtroom slides from Oracle (see them here and here) and from Google (here) highlight some of the evidence being presented. They clarify a lot about Google's Android strategy.

When we talk about Android today, it tends to be in the context of its relationship to iOS and Apple, the leading smartphone maker if measured by revenue. But when Android was on the drawing board in 2005, Google was concerned about Microsoft and Symbian. Google's decision to build Android using Java is all about Microsoft. "Why Java?" an internal Google presentation asks. "MSFT will never do it." And if Google didn't build in Java, the company saw Microsoft's C# language and its Common Language Runtime virtual machine as its only viable alternative to produce a mass market smartphone.

At the time, Google's rivalry with Microsoft was low-key. But it was starting to become more pronounced: Less than a year later, with Google's acquisition of Writely--now known as Google Docs--it would become clear that Google was gunning for Microsoft.

The consensus among legal experts handicapping Oracle v. Google seems to favor a minor Oracle victory: Google's attempt to complete a "clean room" to build its Dalvik virtual machine will be judged to be less than immaculate and Google will have to pay less than $100 million, this thinking goes. Oracle may still be hoping for a major victory, which would include an injunction on Android and huge penalties, but that appears to be unlikely.

It's also possible that Google could win outright, if it can demonstrate that Oracle's claims exceed its rights. Getting a non-technical jury to understand the ins and outs of APIs and software licensing subtleties will require some exceptional courtroom guidance from Google's legal team. But the argument appears to be sound: Groklaw's recent analysis of the Java Specification License makes a compelling case that Google complied with the necessary requirements and that Oracle is asserting rights it does not have.

A more interesting outcome could occur however: The judge could rule that computer languages and APIs are not subject to copyright. Google has made this argument and it has been supported in the Harvard Journal of Law & Technology and elsewhere. It would be a boon to innovation if that happened.

We will have to wait and see. Now take a look inside the evidence from both sides.