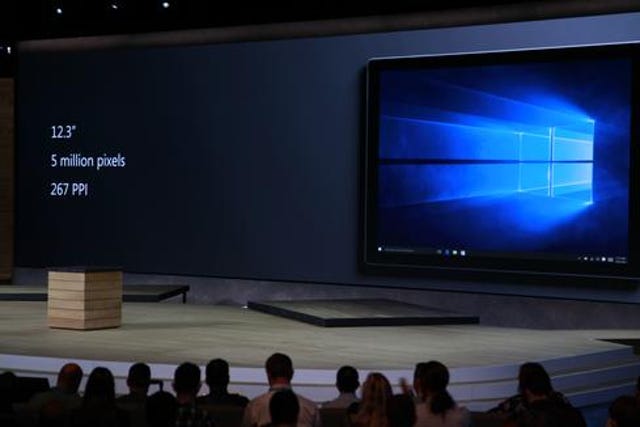 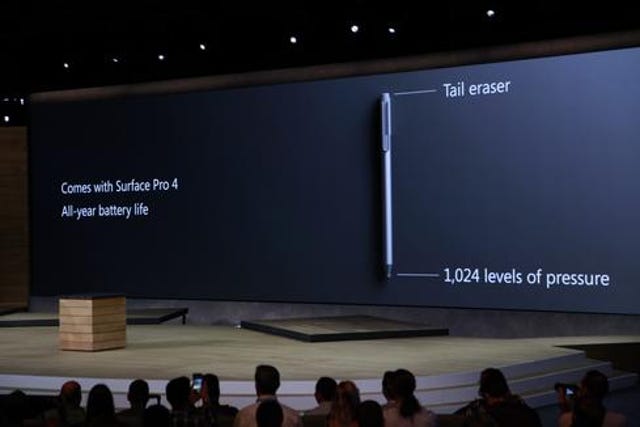 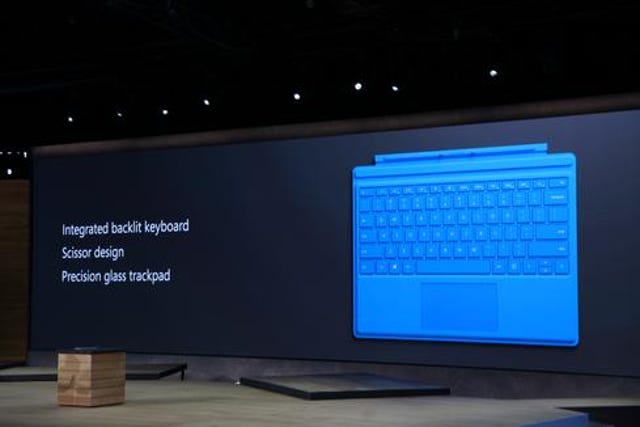 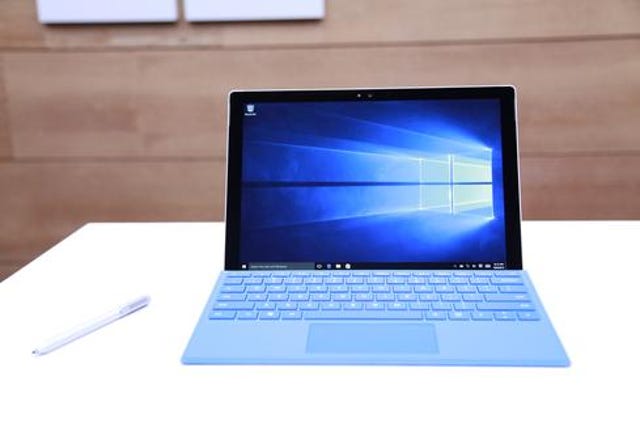 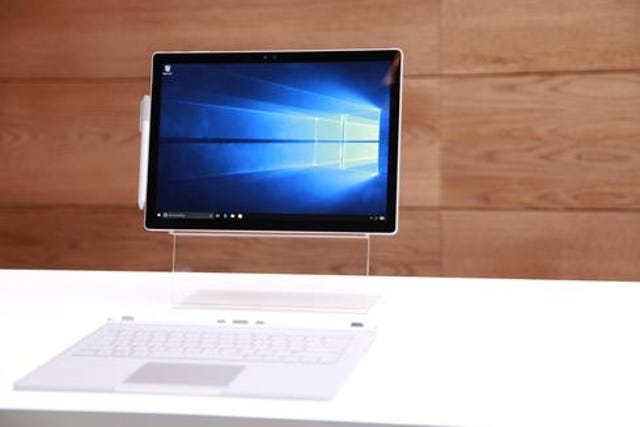 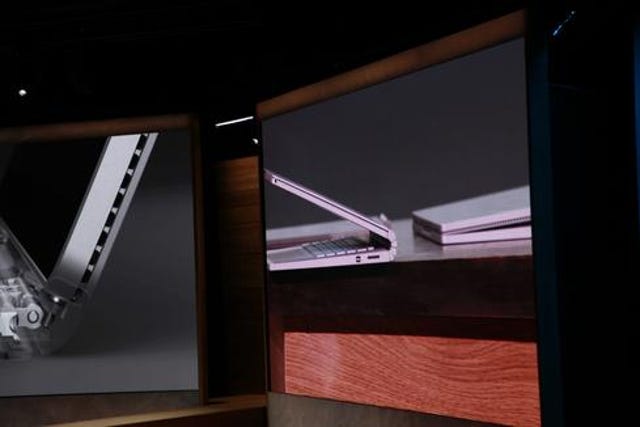 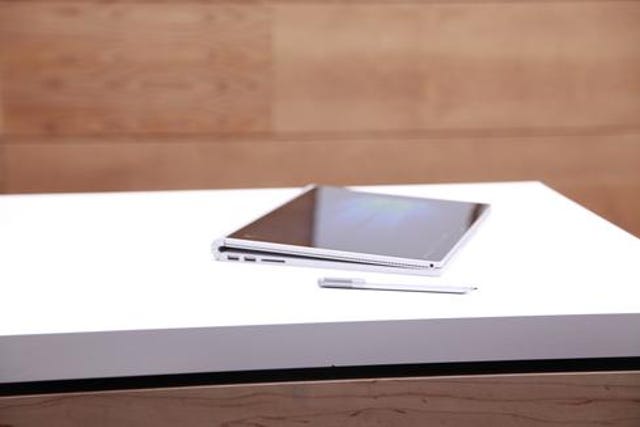 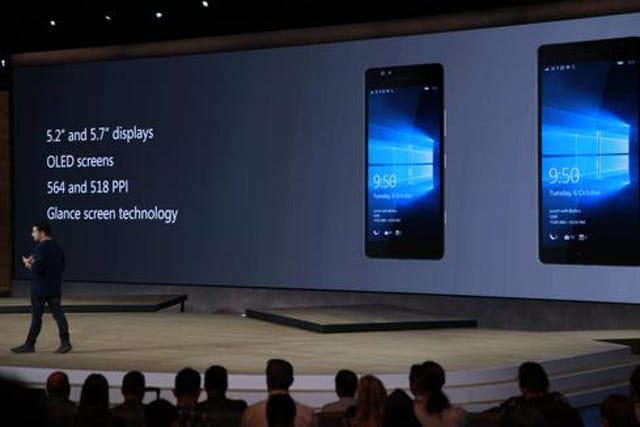 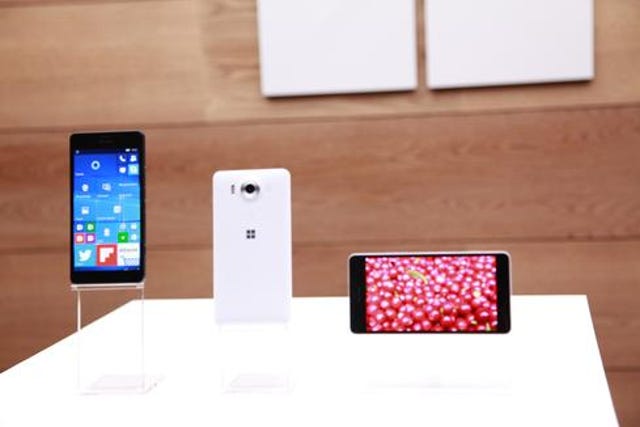 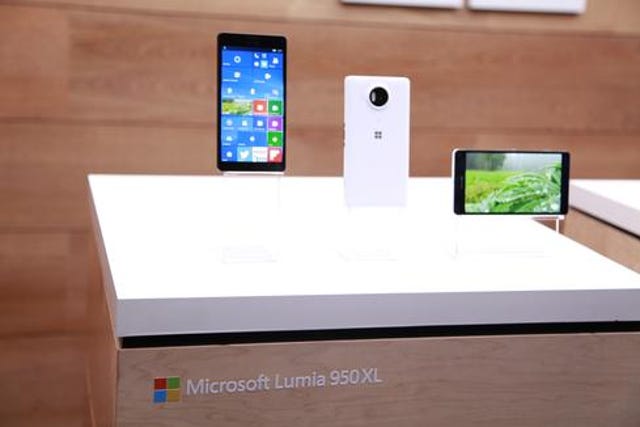 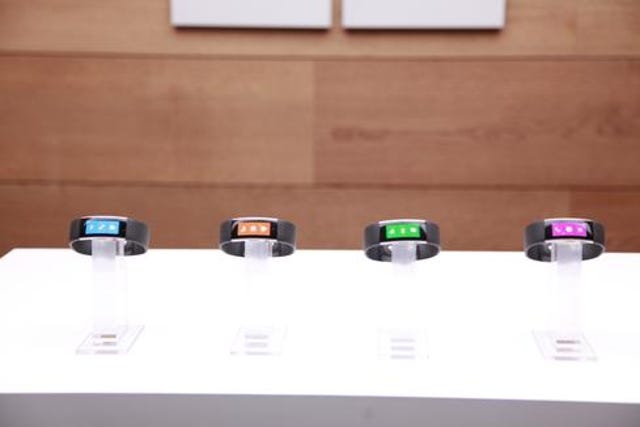 Microsoft this week added a range of new Windows 10 devices to its hardware lineup.

When attendees gathered in New York City for Microsoft's Oct. 6 event, we had a general idea of what to expect: Surface Pro 4, Microsoft Band, Lumia 950, and Lumia 950 XL.

What we were not expecting: the new convertible Surface Book, Microsoft's first laptop and one it claims is the most powerful PC on the market.

"They're getting better at keeping secrets than Apple," joked Gartner analyst Michael Silver.

The Surface Book will certainly get people talking. Microsoft's convertible laptop is designed to appeal to those who prefer a sturdier machine for mobile productivity, as opposed to the devices in its original Surface portfolio.

While the new Microsoft laptop was the star of its show, officials also demonstrated a range of exciting additions to its device lineup. The upgraded Microsoft Band, for one, now includes Cortana integration and a barometer for tracking altitude.

We also learned more about the Lumia 950 and Lumia 950 XL, both premium smartphones scheduled to roll out this November. The updated Surface Pro 4 is thinner and faster than its predecessor, the Surface Pro 3, with a new Type Cover and Surface Pen.

Microsoft is working to establish itself as a hardware supplier, and it seems its newest devices are putting it on the right track. Read on to see, and learn more about, the devices it unveiled at its event.

(All photos were taken by Kelly Sheridan.)