Will Windows 10 Make It To 20? IT Watchers Discuss 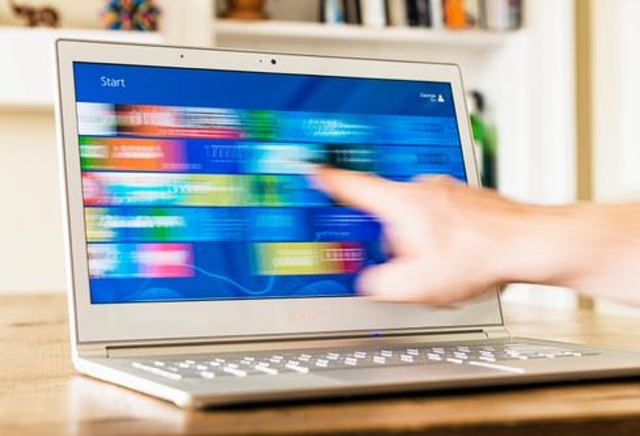 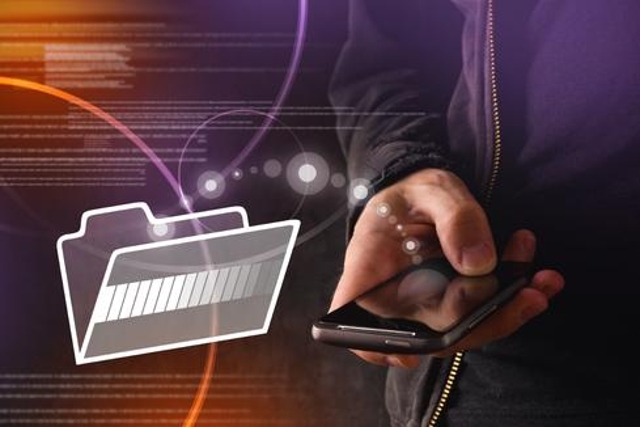 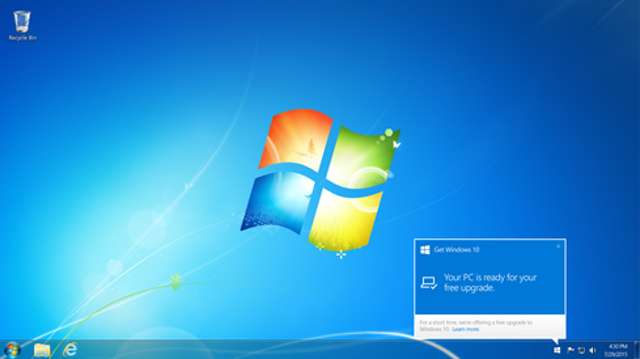 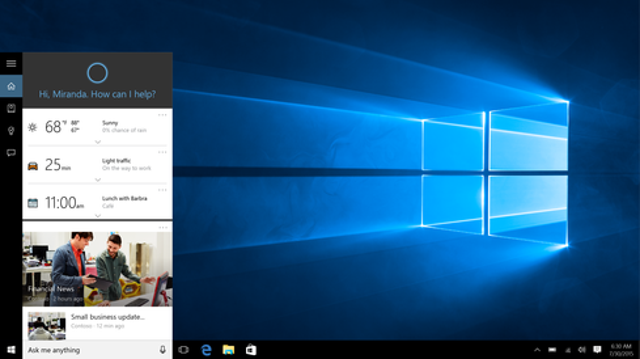 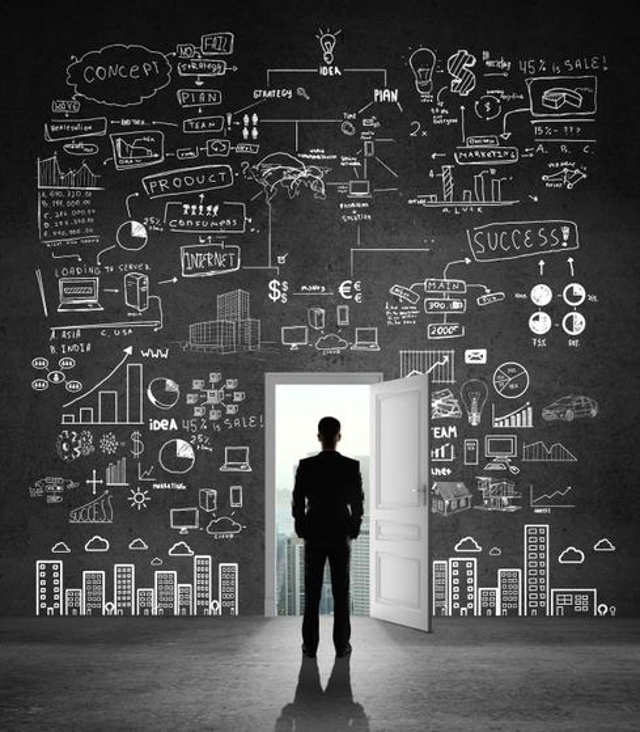 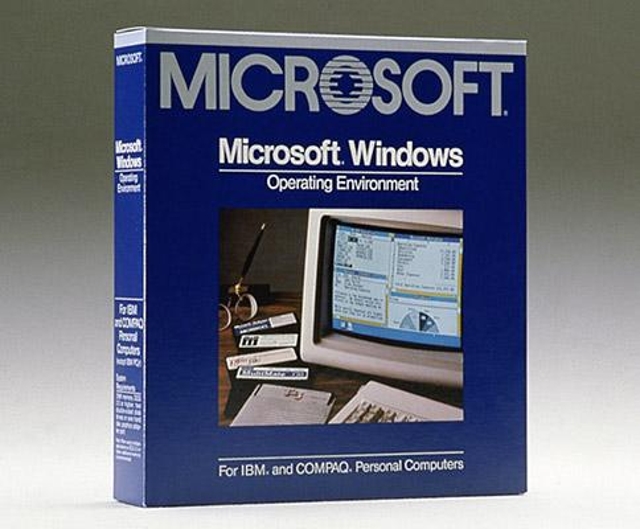 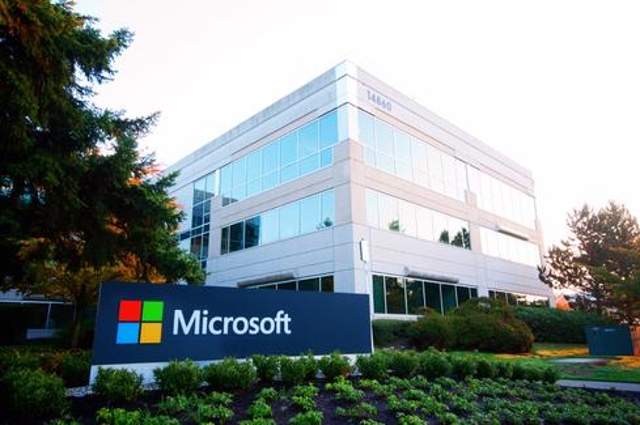 It has been a year of tremendous change for Microsoft's Windows operating system, which was first shipped to customers in 1985. Three decades and nine major upgrades later, the company has come markedly close to achieving the original goal of co-founders Bill Gates and Paul Allen: Putting a computer on every desk, in every home.

In the years following its launch, Windows quickly became the dominant force in operating systems. It continues to control the bulk of OS market share. However, some experts are beginning to question whether it can maintain its power over the long term.

Now far from its early Windows heyday, Microsoft struggles to keep up with the rapid pace of technological change. Windows, once designed for desktop use, has evolved to work across desktops, laptops, tablets, and smartphones in order to compete with tech giants Apple and Google.

Under the leadership of CEO Satya Nadella, Microsoft has built the latest version of Windows for a mobile-first, cloud-first world. Windows 10, allegedly the last numbered version of Windows, embraces a new Windows-as-a-Service model and will serve as the foundation for the "Windows ecosystem" of devices.

Microsoft's goal is to have Windows 10 running on 1 billion devices by July 2018, three years after its initial launch. Redmond believes it has a winner with this release, which is running on 75 million PCs after one month of general availability.

Unfortunately, many industry professionals are skeptical of the shape Windows will take in coming years.

Given Microsoft's recent history of struggling to compete, combined with the transformational changes in Windows 10, tech watchers have developed a variety of opinions on how Windows will look and function in the future.

How will Windows change in the years to come? Will we eventually see a Windows 20? Is Microsoft ever going to celebrate success in the mobile space? We polled industry analysts and InformationWeek editors to learn what they think about the future at Microsoft. Read on to learn their answers, and then share your own in our comments section below.