Microsoft is being more open and transparent with customers with Windows 10. Take a look at some of the most appealing features in the upcoming OS.
Michael Endler
Associate Editor, InformationWeek.com
October 02, 2014 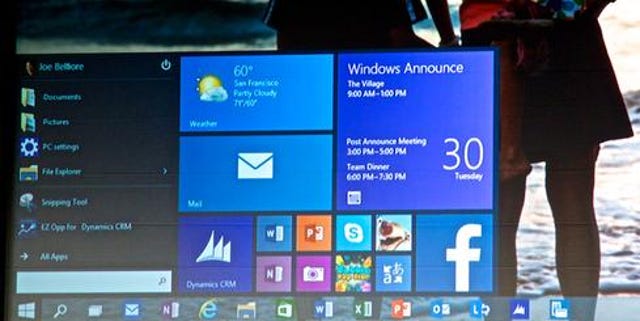 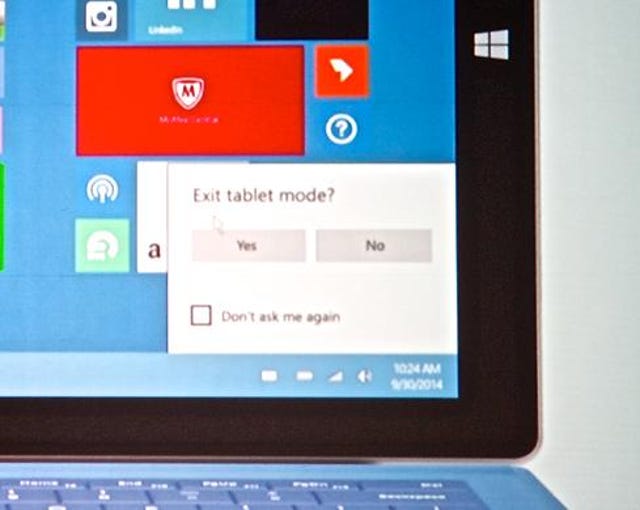 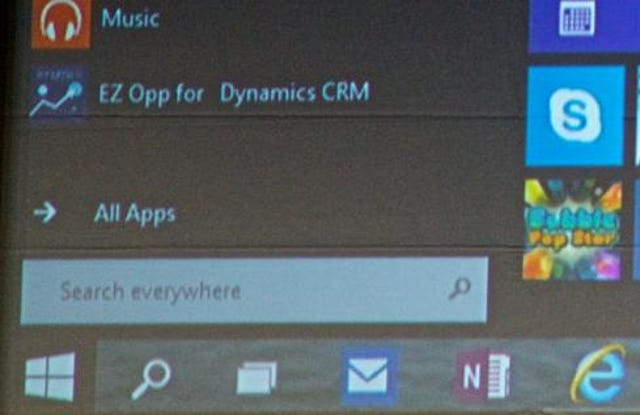 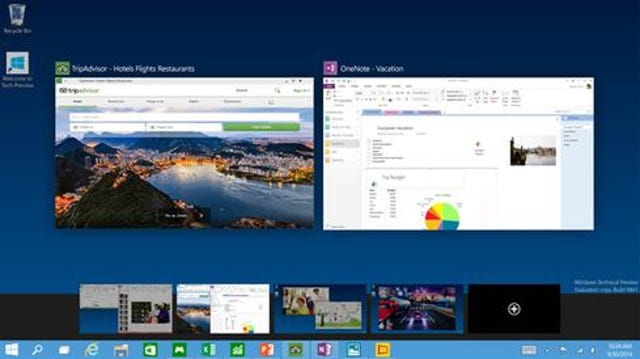 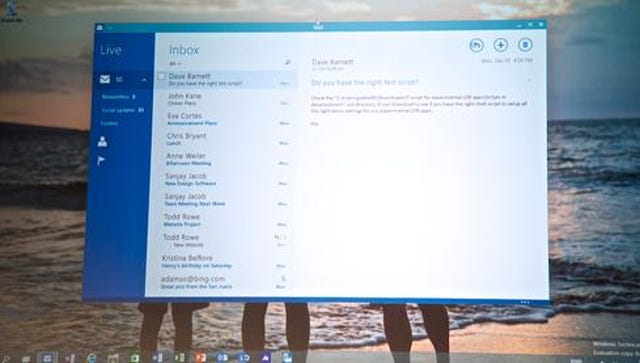 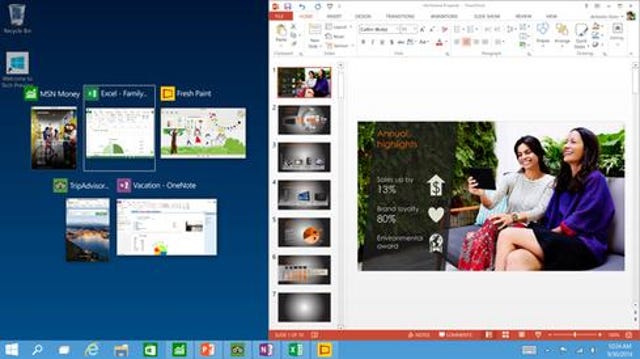 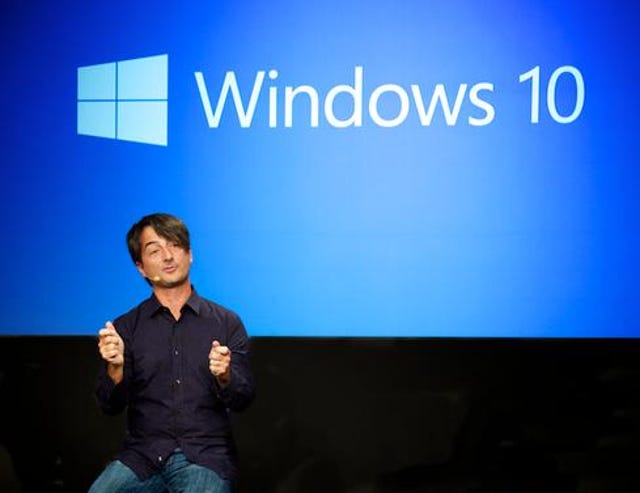 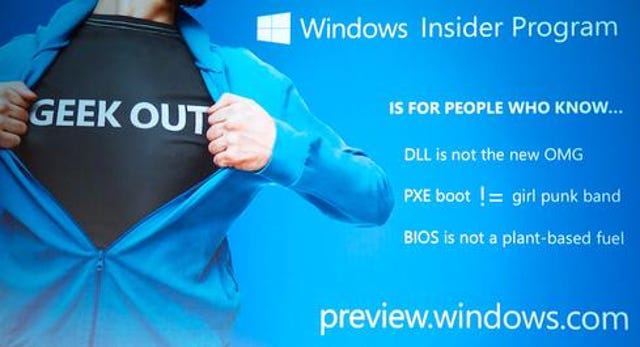 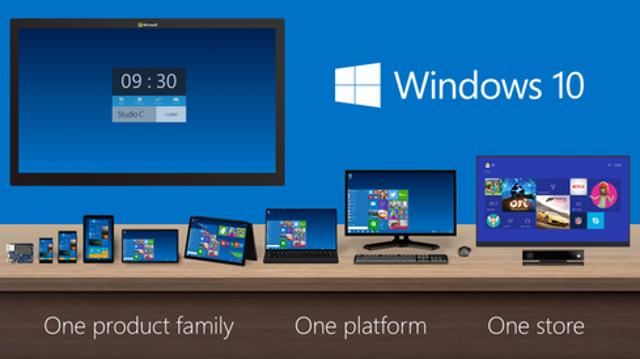 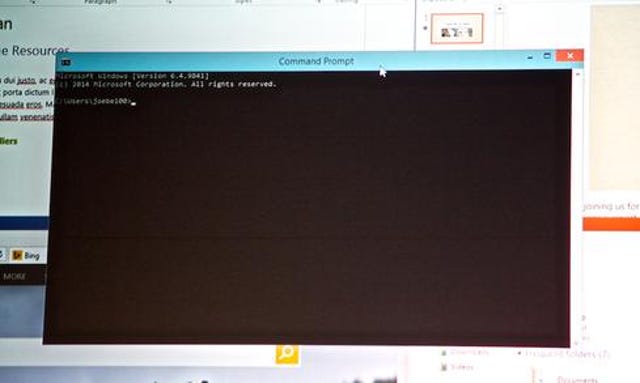 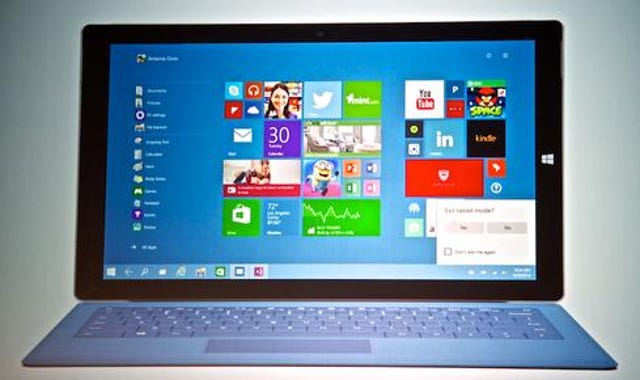