Microsoft has made several updates to Windows 10 as part of its Windows-as-a-Service model. How has the OS changed since its launch in July 2015, and what's on the road ahead?
Kelly Sheridan
Staff Editor, Dark Reading
July 25, 2016 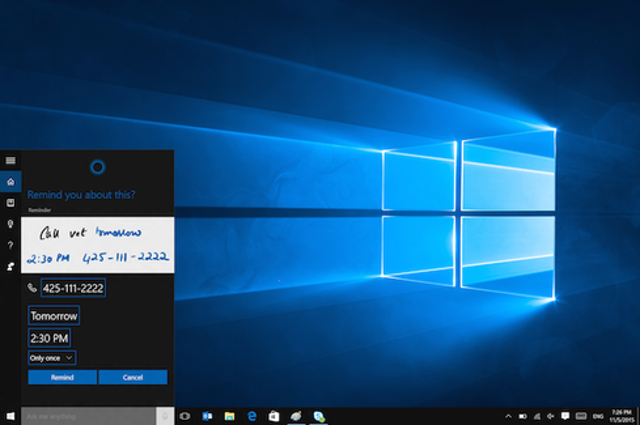 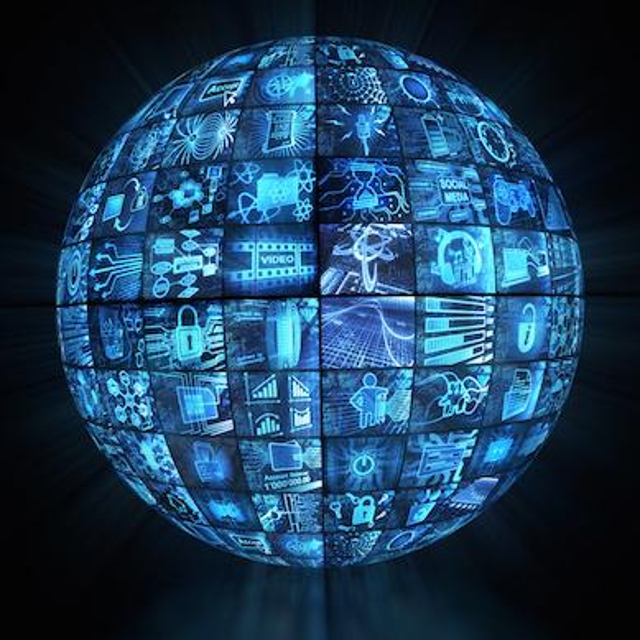 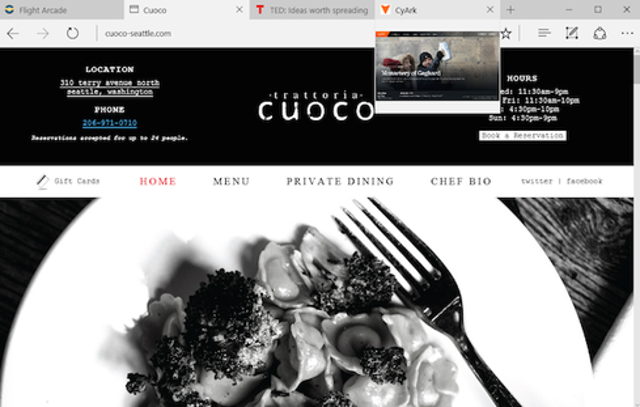 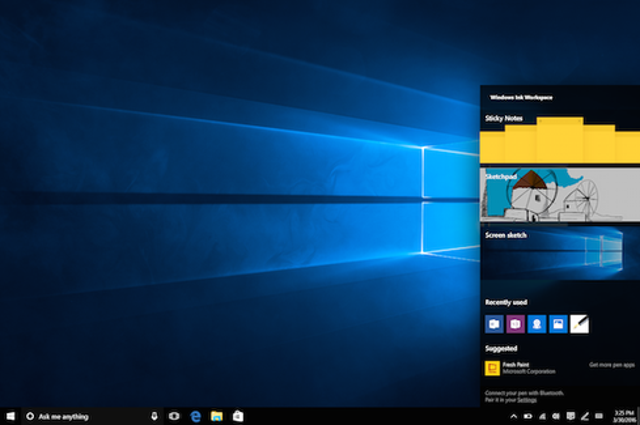 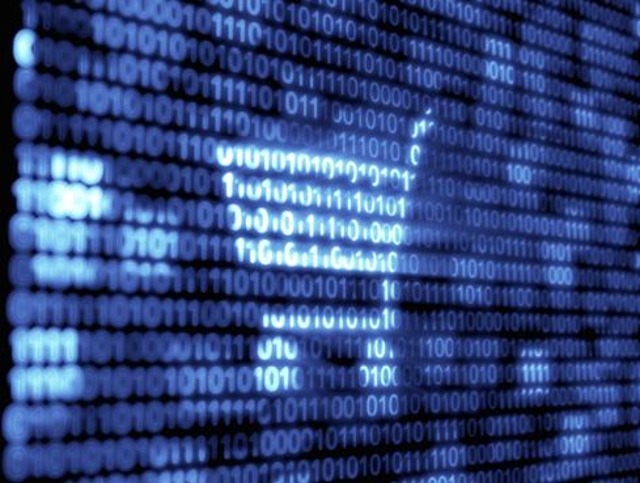 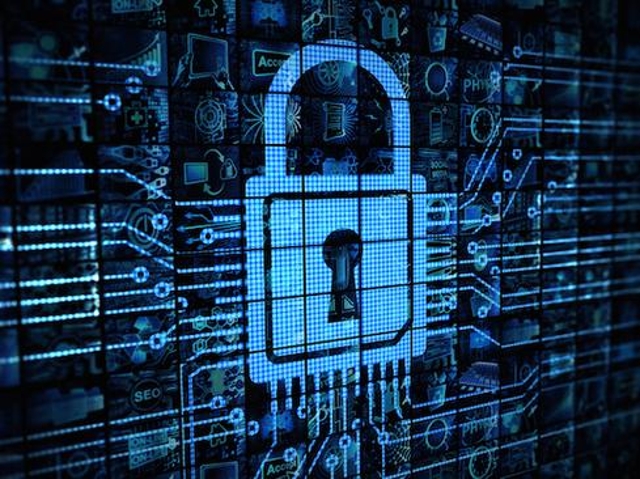 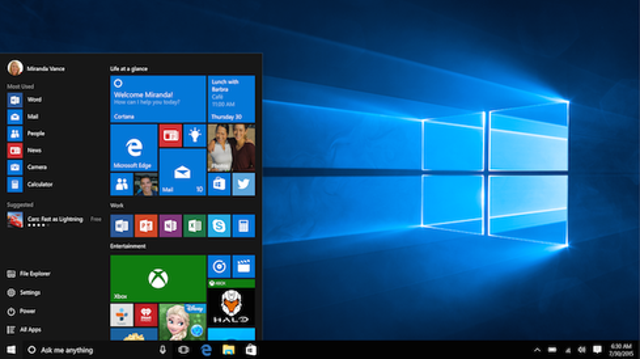 Microsoft is celebrating the one-year anniversary of its Windows 10 operating system, which originally launched on July 29, 2015. Since then, the OS has grown to run on 350 million devices.

For its initial release, Windows 10 was promised to deliver a series of upgrades from Windows 8.1. It centered on mobility of experience, security, and natural interaction. Those who downloaded the new OS got Cortana, new security measures, and new desktop design.

As part of its Windows 10 transformation, Microsoft adopted a new Windows-as-a-Service model. Through its Windows Update service, the company delivers regular system updates that bring new features and fixes to Windows 10.

Over the past year, Microsoft has tested new Windows 10 builds within its pool of Windows Insiders before rolling them out to the general public. To help users keep track of changes as they are released, it launched a website containing the OS update history.

Microsoft will continue churning out new features with the Windows 10 Anniversary Update, which was first announced at its Build 2016 conference and is currently being tested by Insiders. The update will roll out to the public on August 2, shortly after Microsoft pulls the plug on its free Windows 10 upgrade offer. If you want to get the newest wave of updates for free, you must upgrade to Windows 10 before then.

Given all the changes that have been released, the version of Windows 10 that exists today is very different from the one that launched one year ago. Here we take a closer look at some of the ways Windows 10 has changed since July 2015.

Does your PC run Windows 10? How have these changes affected you? If you don't use Windows 10, are you planning to upgrade? We'd like to hear your thoughts in the comments.