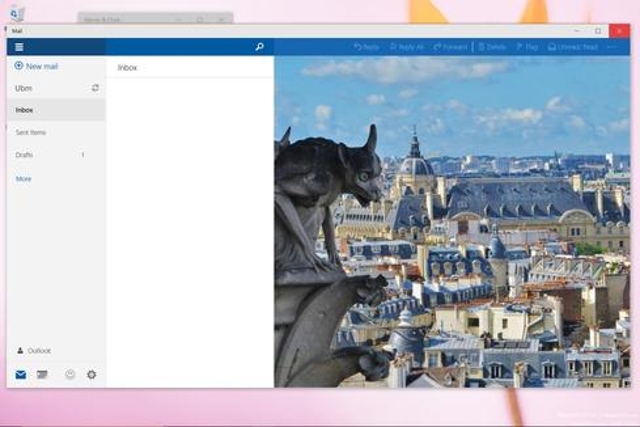 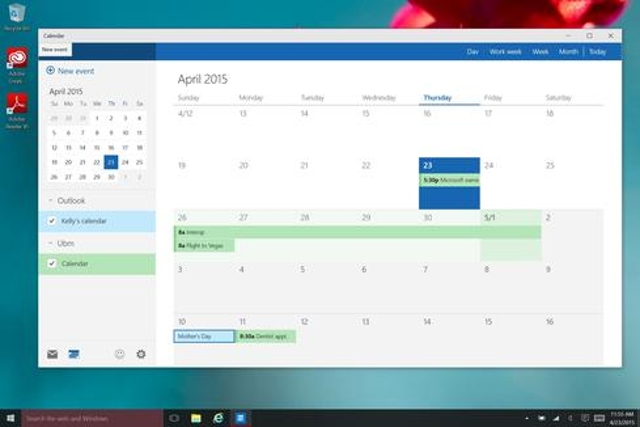 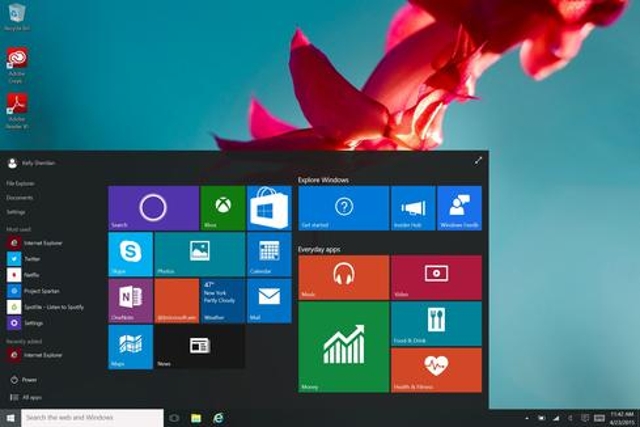 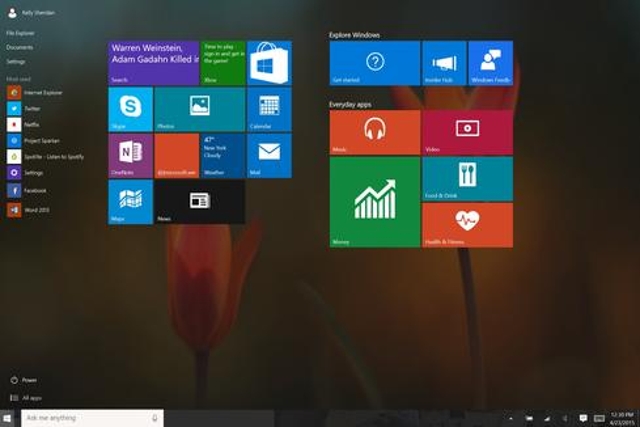 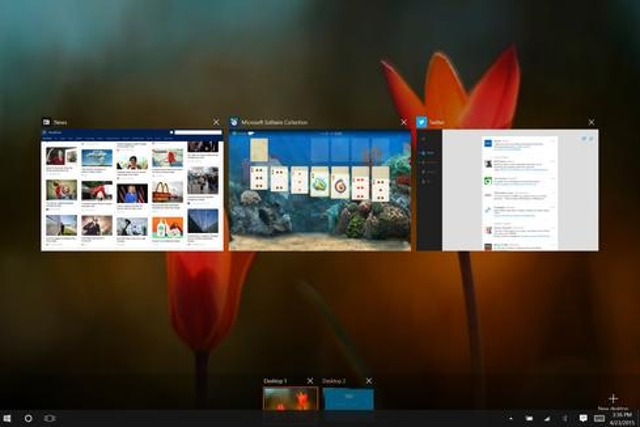 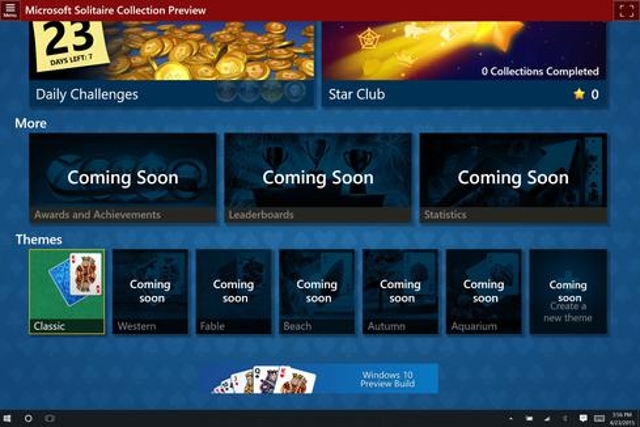 If you liked Windows 10 before, you'll really like it now.

Microsoft released its newest Windows 10 technical preview on April 22 to the Fast ring of Windows Insiders. It's going to see how Build 10061 is received among early testers before it's pushed out to the Slow ring as well.

Build 10061 addresses some of the drawbacks in its predecessor, Build 10051. Microsoft fixed the Indexing feature in Outlook and the issue that prevented you from enabling Hyper-V. Visual Studio will no longer crash when you're working on a new Universal app project.

Additional changes have been made to Project Spartan, which made its debut in the previous build. The title bar can now be maximized with a double-click, and the Favorites bar was realigned so that text and icons no longer appear below the bottom.

On top of these fixes, Microsoft has delivered a wealth of updates and additions in Build 10061. Mail and Calendar are among the newly redesigned features, as are the Start menu, the Taskbar, and Action Center. The OS has also been revamped to better accommodate Tablet Mode, and you can create as many virtual desktops as you want.

Because Build 10061 just hit the Fast ring, we can expect it to have a few bugs. Brave testers should be wary of the following known issues:

So yes, there are a few noticeable flaws. That said, this is my favorite iteration of Windows 10 thus far, with greater speed, fewer hiccups and overall better functionality. I'm really looking forward to real deal launching later this summer.

If you're hesitant to download brand-new preview software on your PC, no sweat. We took a few screen grabs of Build 10061 so you can see what's new. Read on to take a look at the latest updates to Windows 10.