Microsoft has given Windows 10 for desktop its share of attention. What can we expect from Windows 10 Mobile?
Kelly Sheridan
Staff Editor, Dark Reading
May 20, 2015 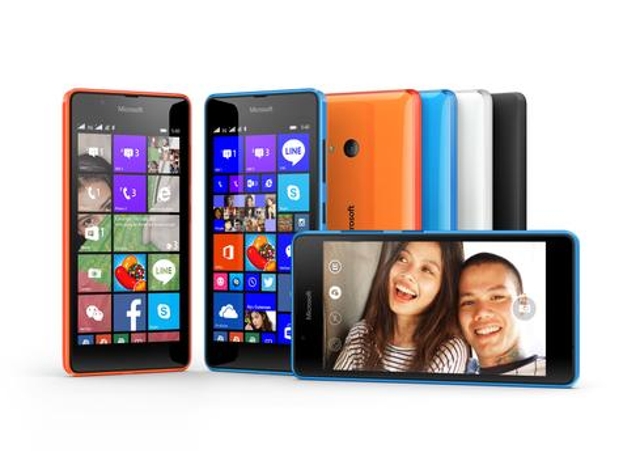 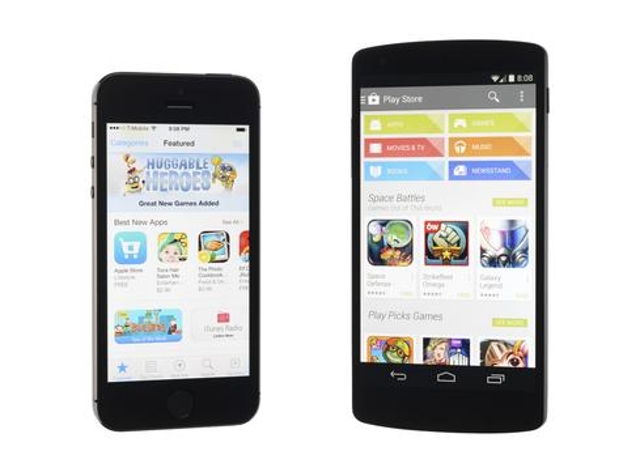 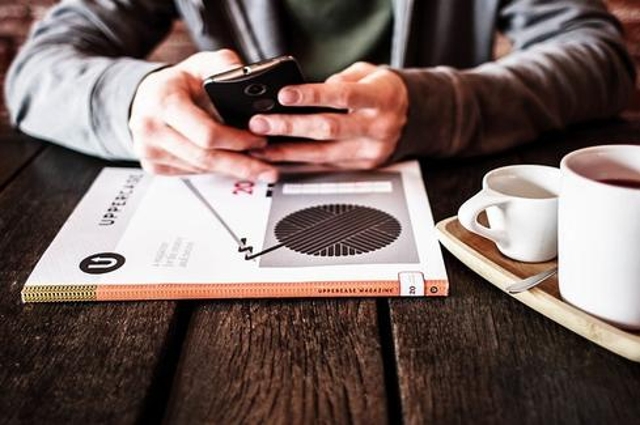 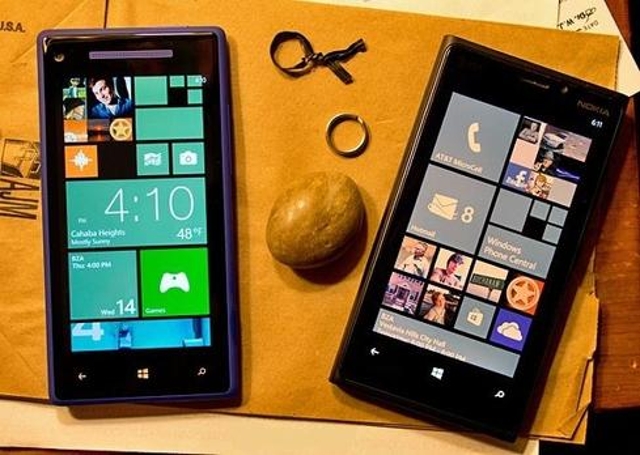 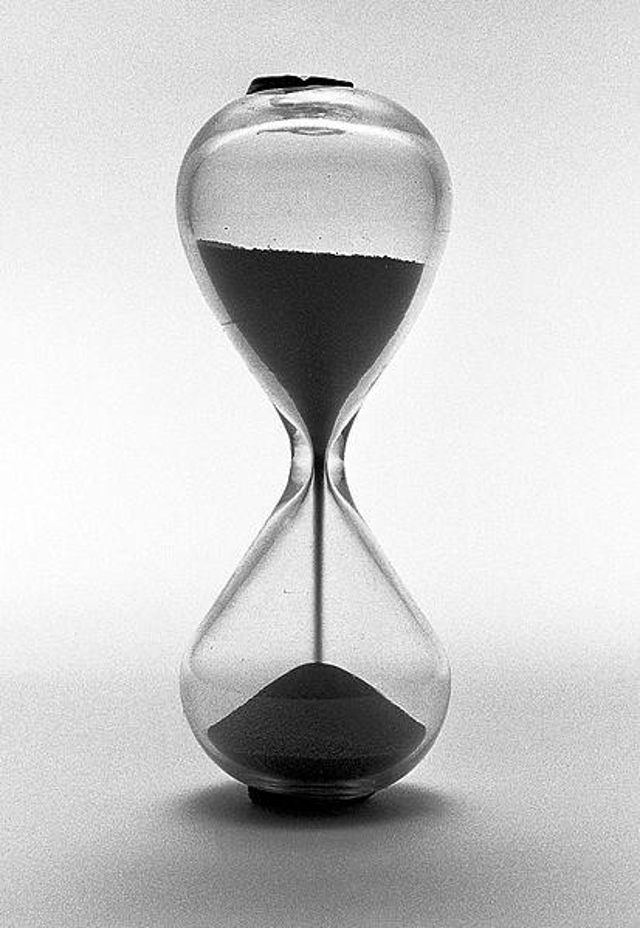 Microsoft has dedicated plenty of blog posts and keynote time to covering the many features that will appear on desktops running its much-hyped new OS. Most recent updates include the availability of Windows 10 editions and how Azure Active Directory will work.

Windows Insiders running the OS desktop preview have tested multiple versions of Windows 10, playing with its new features and providing Microsoft with feedback to inform development of the layout and functionality of its new system. If the builds are any indication of what's to come, it looks like Windows 10 has a lot of potential.

While the desktop preview seems more well-rounded now than it did back in January, its mobile counterpart appears to be lagging in comparison. Windows 10 Mobile has not received the same extent of feature updates in each Insider Preview build, and each build has been pretty buggy.

The desktop version of Windows 10 must be taking up most of Microsoft's resources. That makes sense since Windows software runs on the lion's share of PCs around the world, while Windows Phone takes up a small percentage of the smartphone market.

In March, we learned that Windows 10 will land on computers sometime this summer; in April, that window was narrowed down to July. We don't have such a specific timeframe for Windows 10 Mobile just yet, which leads to one of many questions we have about Microsoft's new mobile OS.

Read on to learn more about what we'd like to learn about Windows 10 Mobile over the next few months. If you have any insight or additional questions of your own, feel free to share them in the comments.