Microsoft and Apple are both planning OS releases for later this year. Which one is the better pick, Windows 10 or Mac OS X 10.11?
Kelly Sheridan
Staff Editor, Dark Reading
June 16, 2015 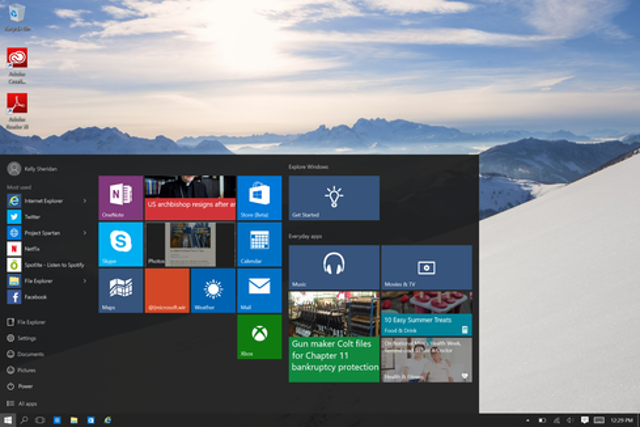 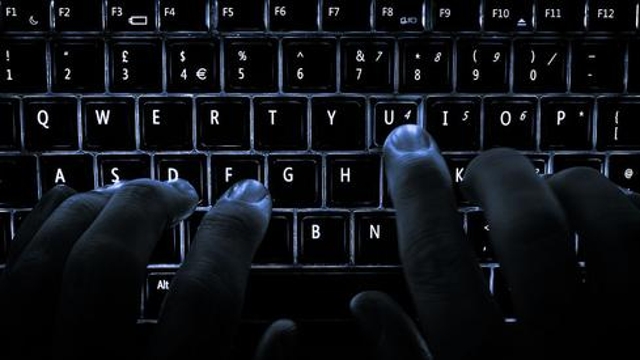 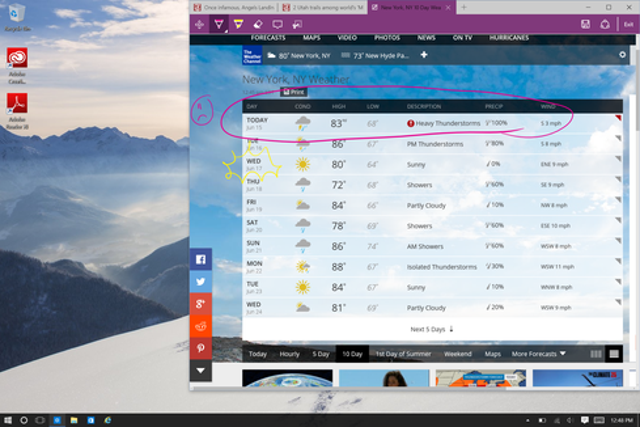 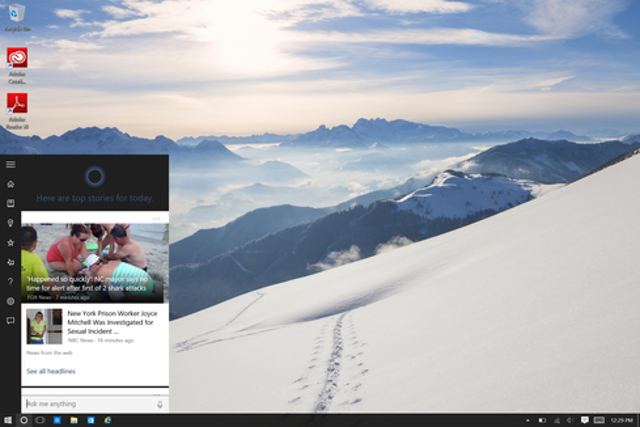 It has been almost six months since Microsoft formally announced Windows 10 at a January press event. The new Windows OS has been a hot topic ever since, as gradual Insider Preview builds have let users try it out and provide feedback.

Given the progress it has showed so far, many are saying that Microsoft is "getting it right" with Windows 10, which marks a major change for Redmond. In addition to a design overhaul, the system will pack a range of updated apps, security features, and the Windows-as-a-Service structure.

After months of continuous news and Insider Previews for Windows 10, Microsoft is sharing its spotlight with Apple, which recently unveiled its own OS upgrade.

At its Worldwide Developer Conference (WWDC) held last week, Apple officials unveiled a number of feature and performance upgrades to iOS, Mac, and Apple Watch. Among the many announcements was the new Mac OS X 10.11 operating system, nicknamed El Capitan after the iconic rock wall in Yosemite National Park.

[WWDC: What Apple Didn't Tell Us]

Many of the updates announced at WWDC echo various products and services that we've already seen from Apple competitors. A new Proactive Assistant is markedly similar to Google's "Now on Tap" function. Apple News carries the same premise as the Flipboard app.

The latest version of OS X is no different.

El Capitan, while an upgrade to the performance and security features in OS X Yosemite, has plenty of features that show Apple is still playing catch-up and drawing inspiration from other tech giants in terms of its operating system's features and functionality.

One of those giants is Microsoft.

Apple might dominate the mobile space, but Microsoft has long controlled the desktop OS market. In an effort to address the shortcomings and errors of Windows 8, Microsoft is packing Windows 10 with a range of updates and fixes that might just give Apple a run for its money.

Now that two of the biggest players in the tech space are planning to release updated operating systems later this year, we take a look at the features and performance upgrades promised in each one. Which do you think holds greater promise? Share your thoughts in the comments.