Windows 10: Why These 10 New Features Matter 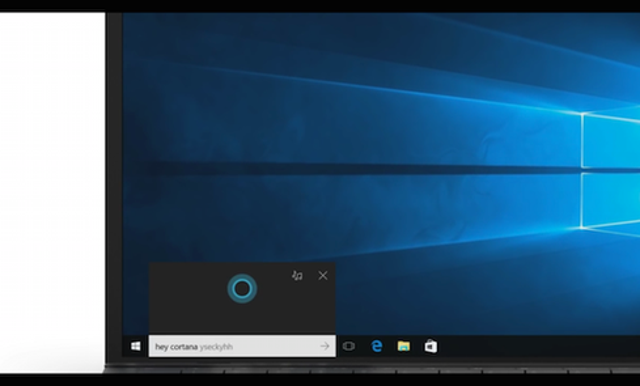 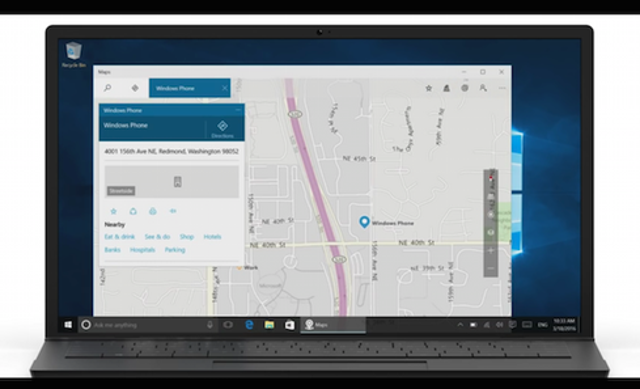 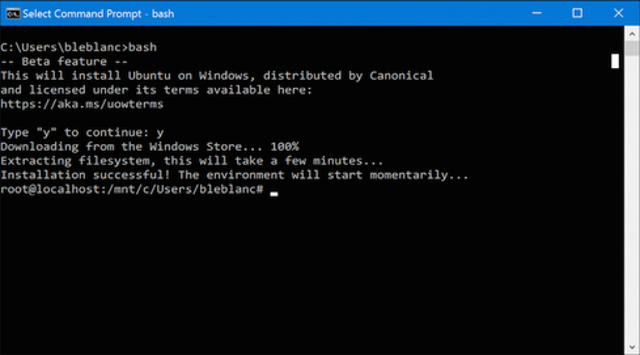 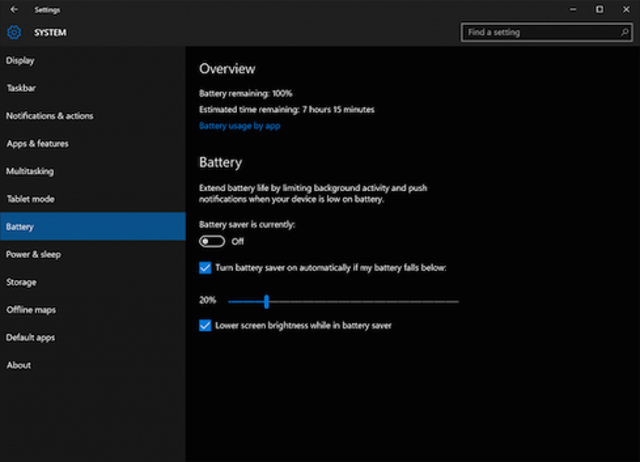 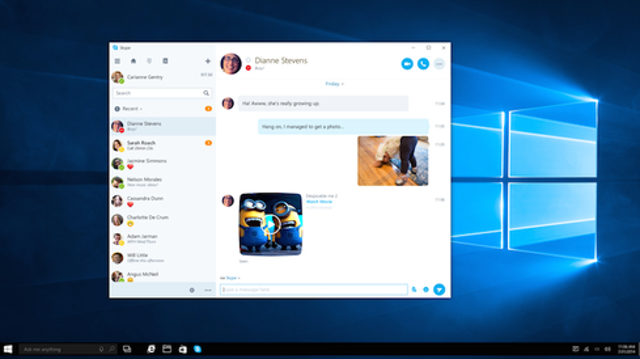 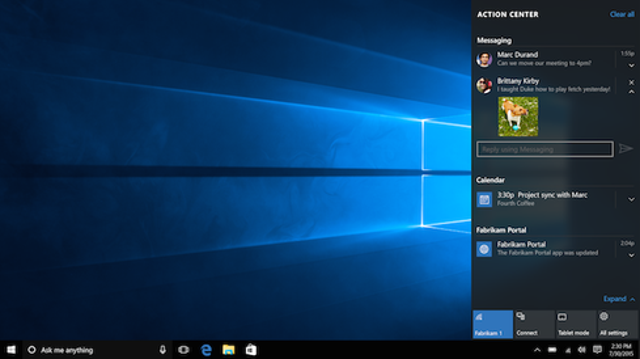 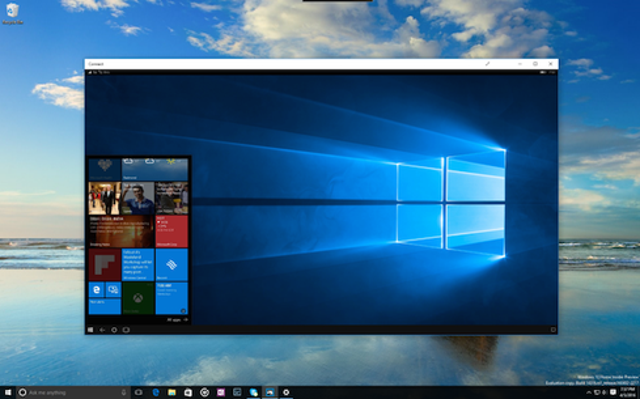 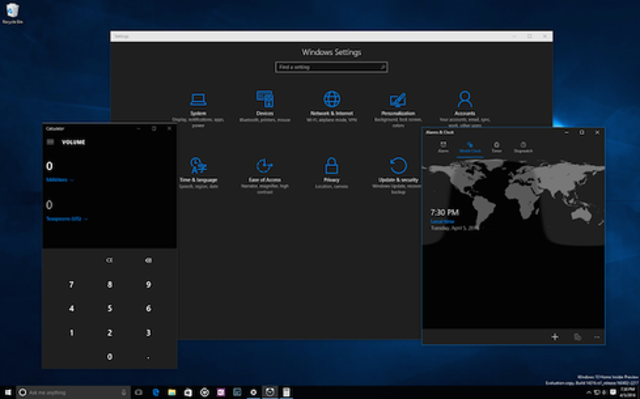 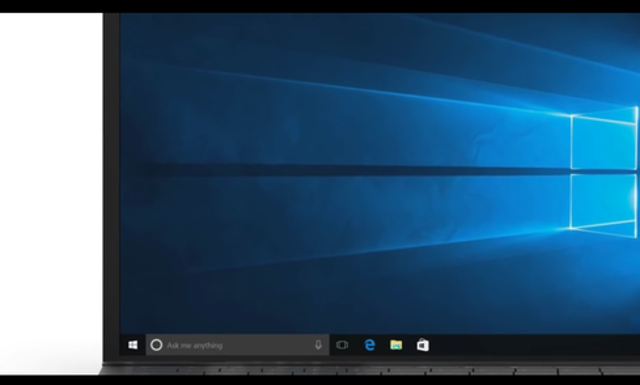 The introductory keynotes on day one started with some major news for Windows 10. In July 2016, Microsoft will roll out a Windows 10 Anniversary Update to bring new features to consumers and developers alike.

In the eight months since Windows 10 officially launched, Microsoft claims its newest OS has more than 270 million active users. It says it aims to reach one billion of them by the anniversary date in 2018.

[Will Surface Phone arrive in 2017? Sources are saying yes.]

Microsoft made Windows 10 generally available on July 29, 2015, so there's a good chance we can expect the anniversary update on or around that date. Before it releases this major update, Microsoft will give Windows Insiders the chance to try features being developed as part of the upgrade.

Many of these changes, which include updates to Cortana and an early version of the Skype universal app, recently arrived for Insiders as part of Preview Build 14316. Testers will be happy to learn this build also includes a few key fixes, also detailed in Microsoft's blog post.

As with any preview build, 14316 also has a few bugs worth noting before you download. Large downloads in Edge may get stuck at 99% completion, turning on Developer Mode may crash Settings, and the Visual Studio emulator will fail, so Microsoft encourages developers to wait for this build to hit the Slow Ring before downloading.

Here, we take a closer look at some of the features in Build 14316 you'll likely be most excited to try, and one that's on its way. Will you be downloading the newest preview build? Which of these features would you most appreciate?

(All images from Microsoft Corporation)