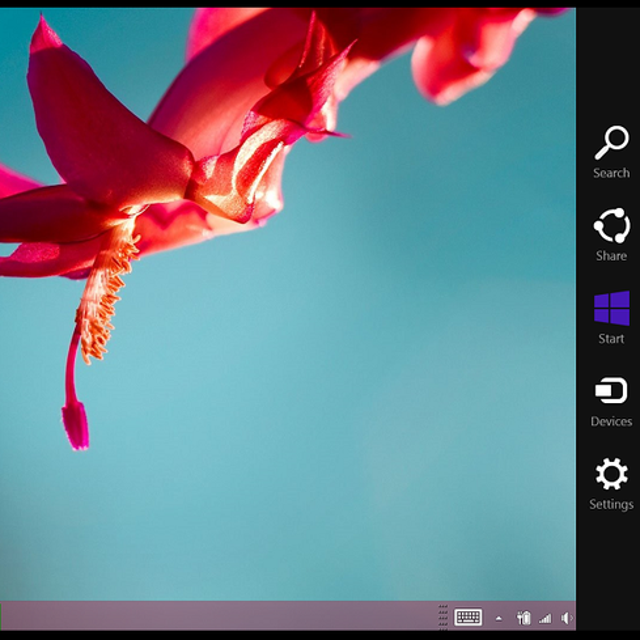 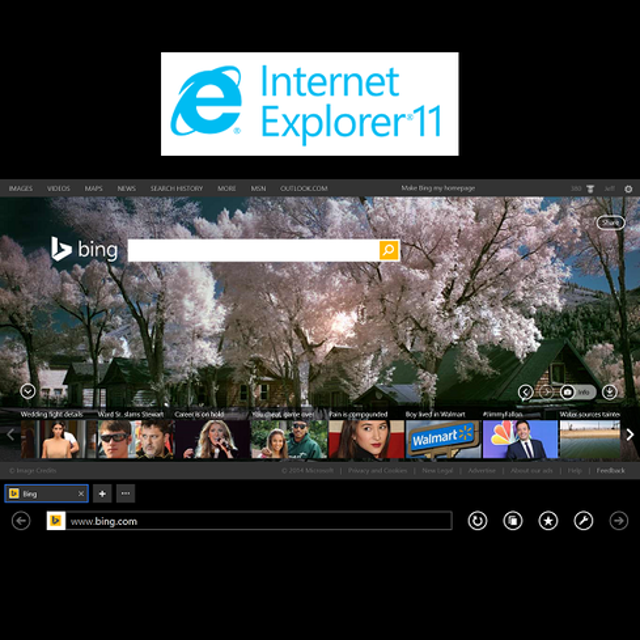 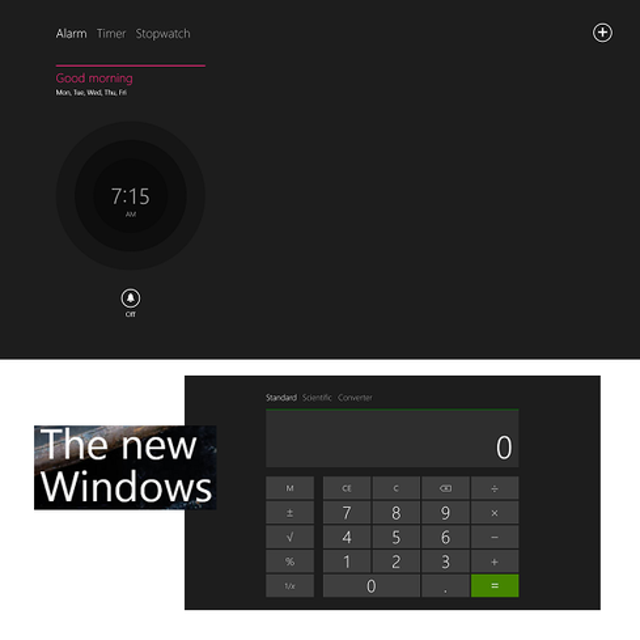 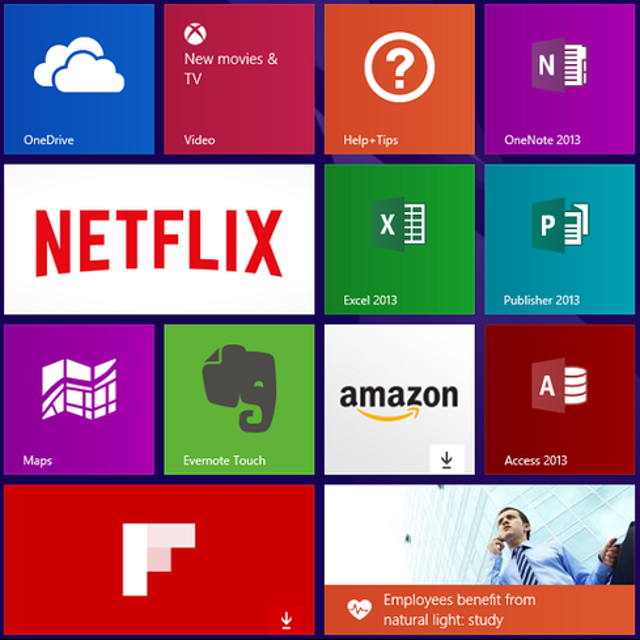 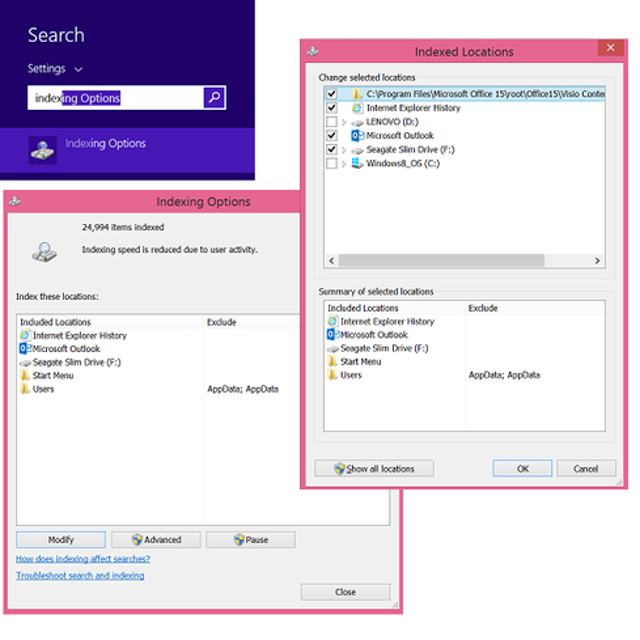 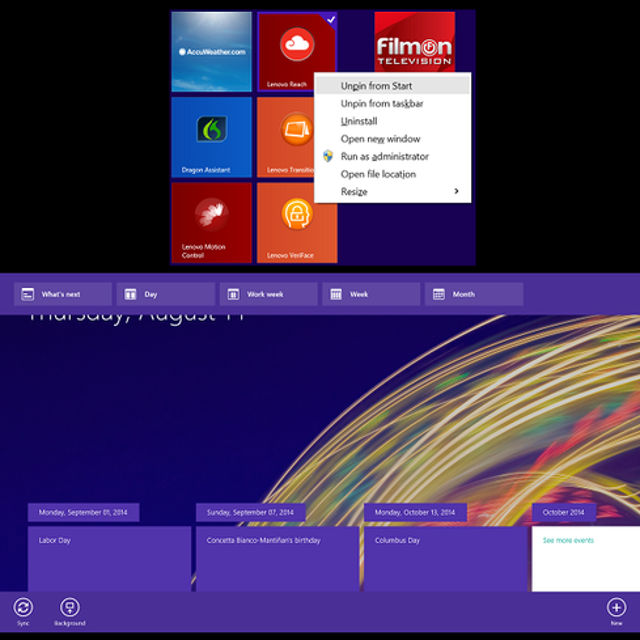 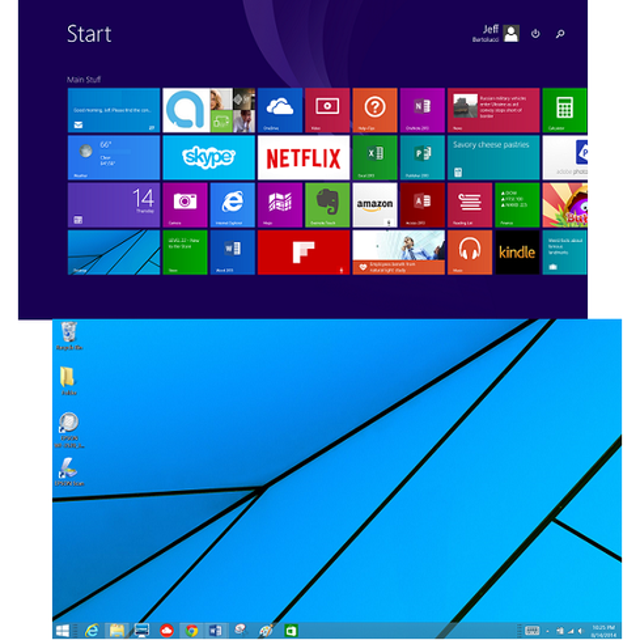 Is Microsoft's Windows 8 experiment drawing to a close? Recent reports claim the next major release of Windows, code-named "Threshold" and expected to arrive as early as next spring, may bring good news to those who hate the colorful, tile-laden Modern interface, the operating system's most notable and controversial feature since arriving in 2012. In fact, the Modern UI may go away altogether, at least on conventional desktop and laptop PCs without touchscreens.

Win 8's touch-oriented Modern UI, which Microsoft bolted on top of a crippled edition of the venerable Windows desktop, has never caught on with Redmond's enterprise clients, many of whom are either sticking with Windows 7 or are still in the process of upgrading from Windows XP. In a recent blog post, Gartner analyst Stephen Kleynhans wrote that his research firm expects most organizations to bypass Windows 8 altogether, leapfrogging from Windows 7 to a "future version of Windows (perhaps Windows Threshold or even a release after that)."

To be fair, Microsoft has improved Windows 8 over the past 18 months. Windows 8.1, for instance, brought back a less-capable version of the Start button. It was missing from the original version of Win 8, much to the consternation of befuddled upgraders who couldn't seem to find their apps on the new Start screen. A second Windows 8.1 upgrade soon followed. Released just four months ago, it offered more interface tweaks designed to make the OS a bit more palatable to the mouse-and-keyboard crowd.

But even with these changes -- some of them quite good, in fact -- Windows 8's inherent clunkiness shows through. It seemed an ambitious, if misguided, attempt to build a single UI for touch tablets, conventional PCs, and hybrid devices.

If the rumors of Threshold are true, it appears that even Microsoft realizes it's time to pull the plug on Window 8's dual-interface design, or at least relegate it to a niche market and give PC users what they've wanted all along: a faster, better, more secure version of Windows 7.

But Windows 8 isn't New Coke. It's pretty good, actually, but only on a tablet where its touch-oriented design shines. With a keyboard and mouse, however, it blows. Microsoft shouldn't junk the Modern UI, but rather relegate it to mobile devices where it belongs.

That said, here are eight notable annoyances of Windows 8.1.