Some of you don't want to say goodbye to Windows XP any more than you wanted to retire the Atari. But support ends on April 8: We break down your best upgrade options.
Michael Endler
Associate Editor, InformationWeek.com
March 25, 2014 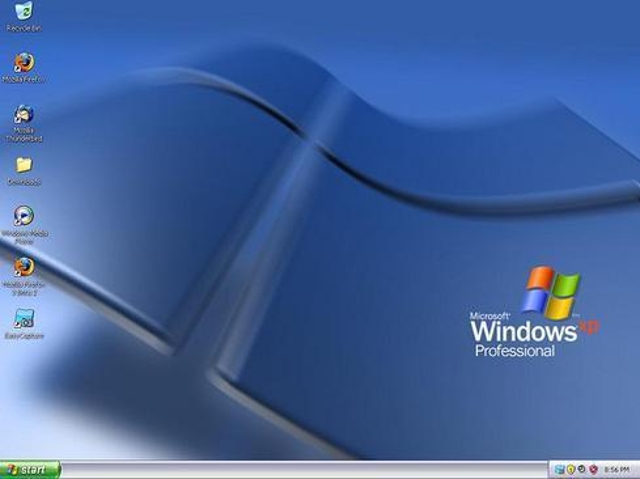 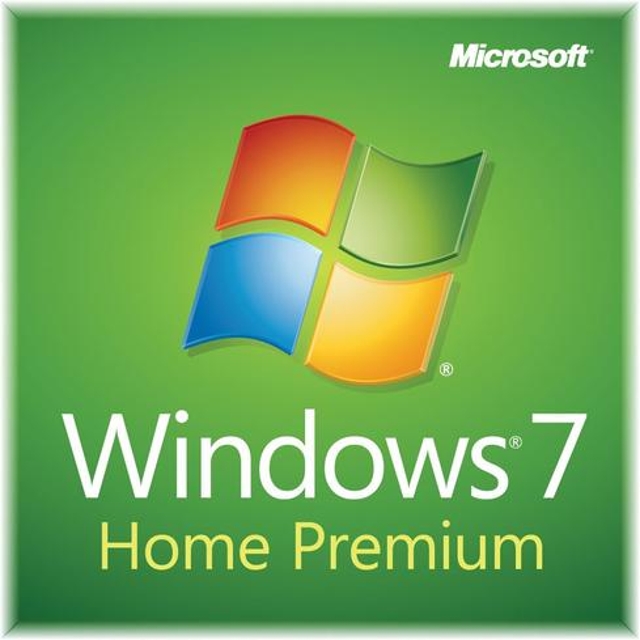 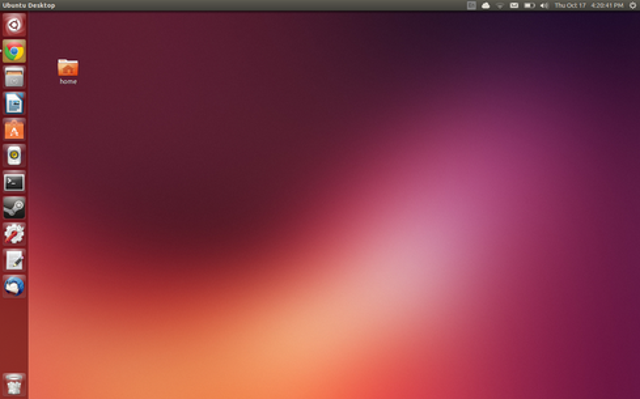 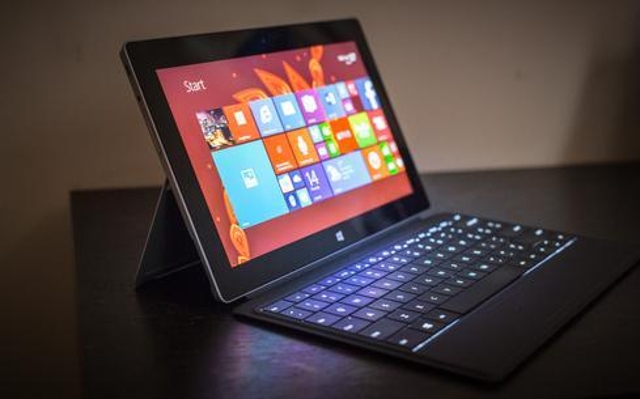 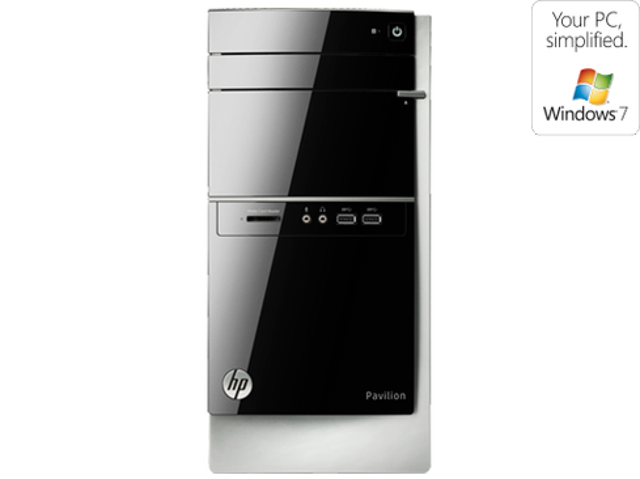 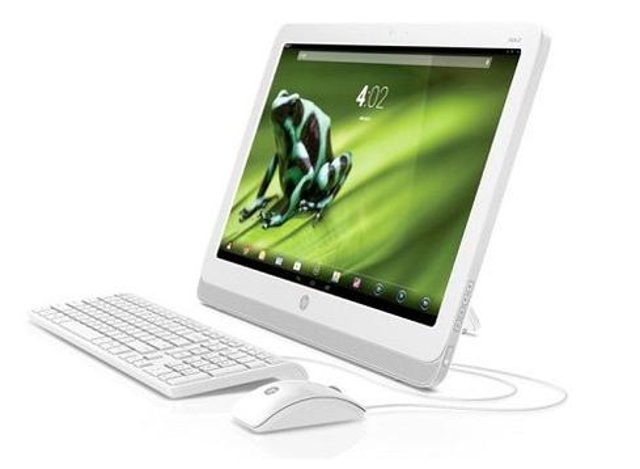 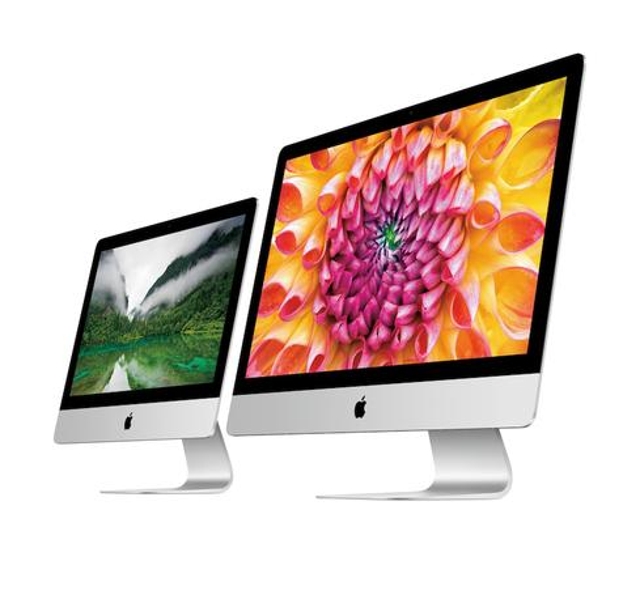 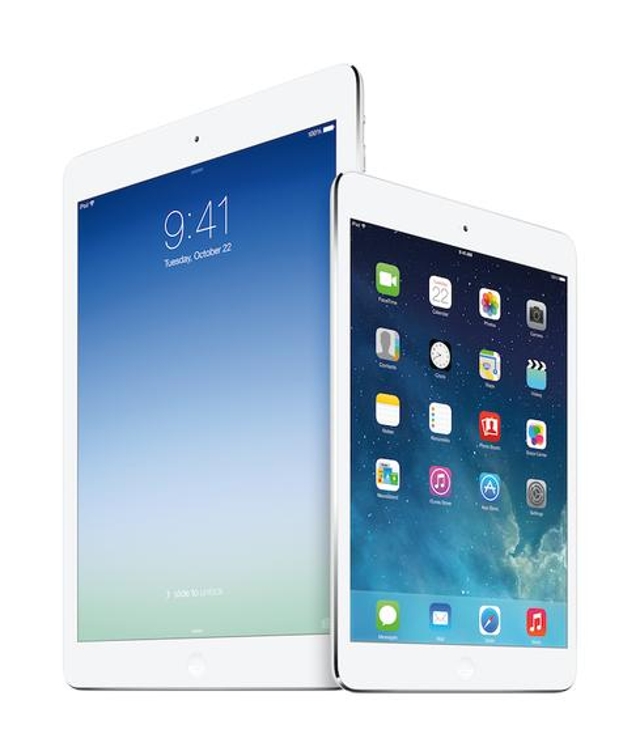 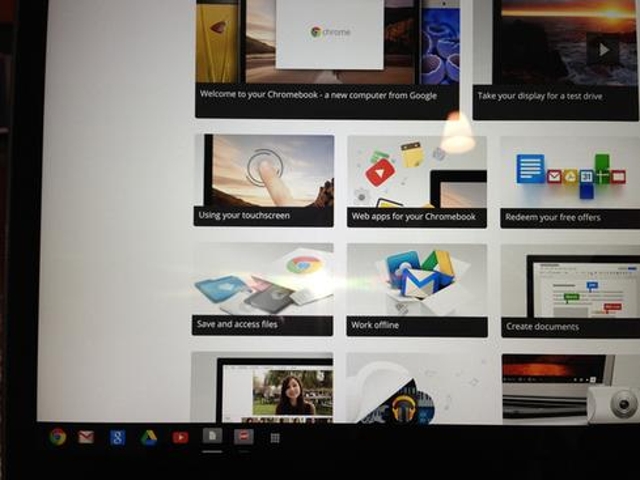 You've held out a long time, brave Windows XP user. Maybe you joined the XP game in 2007, when you steered clear of Windows Vista. Or maybe you've been using XP since the operating system debuted all the way back in 2001, when many of today's youngest Microsoft employees weren't even in high school.

Security experts have chided your hesitancy to upgrade. Microsoft, which is now tempting XP users with $100 off Windows 8.1 devices, has been practically begging you to move along. Your PC takes 10 minutes to boot up. It relies on components that are outclassed by what's inside your average smartphone, let alone the latest PCs. But you've remained unmoved by these bells and whistles. Let's give credit where it's due: In an age when the newest, flashiest devices have become status symbols, your resistance to new tech is impressive.

Yes, you might be getting by with XP because you're also using a smartphone or tablet. Or you might still be using your antiquated PC for almost all your computing needs, just as you have for years. Maybe you've replaced a hard drive here or there to keep everything up and running. But as long as your computer still boots, you've been determined to squeeze every drop of life out of it, the alleged benefits of newer, shinier machines be damned. For today's wired youths, you are the technology equivalent of walking uphill both ways in the snow, and there is some virtue in that.

But nothing lasts forever. Whether you've delayed upgrade for reasons of principled austerity or financial necessity, your day of reckoning is almost here. On April 8, Windows XP will officially become an unsupported operating system. Unless you're a big company willing to shell out millions for extended support, Microsoft will no longer update your XP machines or protect them from new cyberthreats. Right or wrong, like it or not, if you're running XP, it's time to make a decision.

Based on the reader emails we've received in recent weeks, a lot of people are approaching this decision with uncertainty: "Do I really need to upgrade? And if so, to what?"

The answers are fairly simple. No, you don't have to upgrade, but if you have to ask, you probably should. If you want the option that's closest to Windows XP, Windows 7 is probably the best bet. If you use your XP machine primarily for email and the Internet, literally any modern replacement device, tablets included, will be adequate. If you also do moderately heavy word processing, anything with a keyboard will suffice, although smaller devices might be more cramped than you're used to.

Beyond these basic guidelines, let your individual needs, sensibilities, and budget guide you. We've broken down the pros and cons of various upgrade options. Which one will you choose? Have you already made a decision? Share your thoughts with us in the Comments section below.