The clock ticks for Windows XP holdouts. Explore the key issues before making your next move.
Jeff Bertolucci
Contributor
February 19, 2014 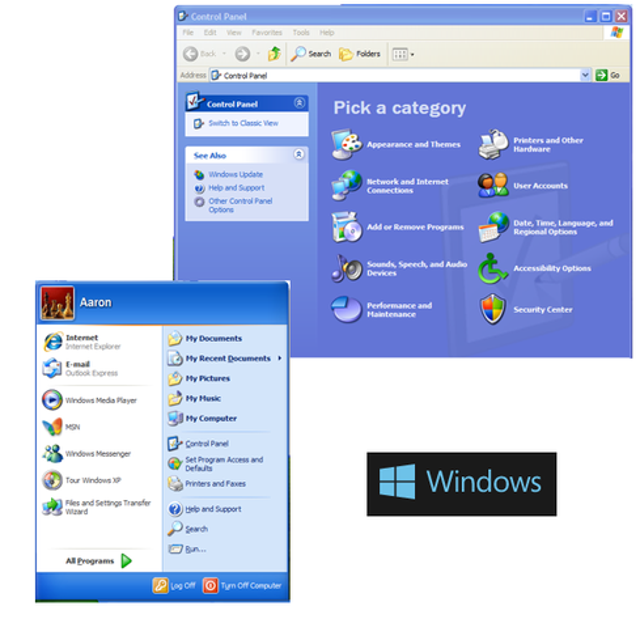 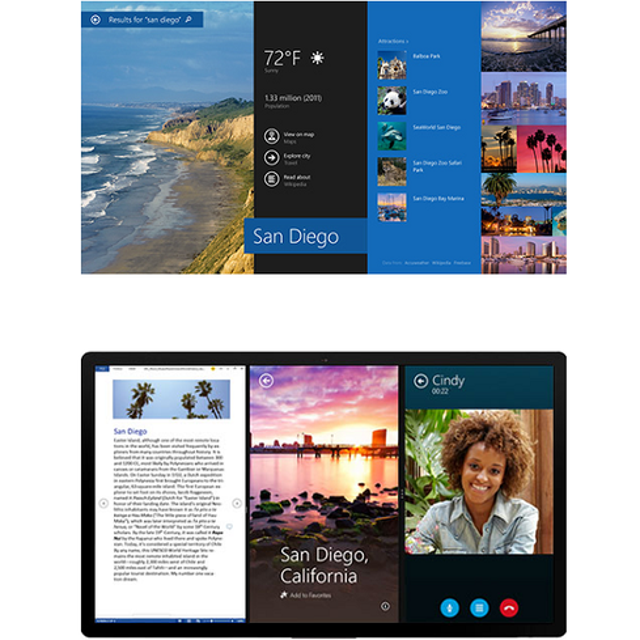 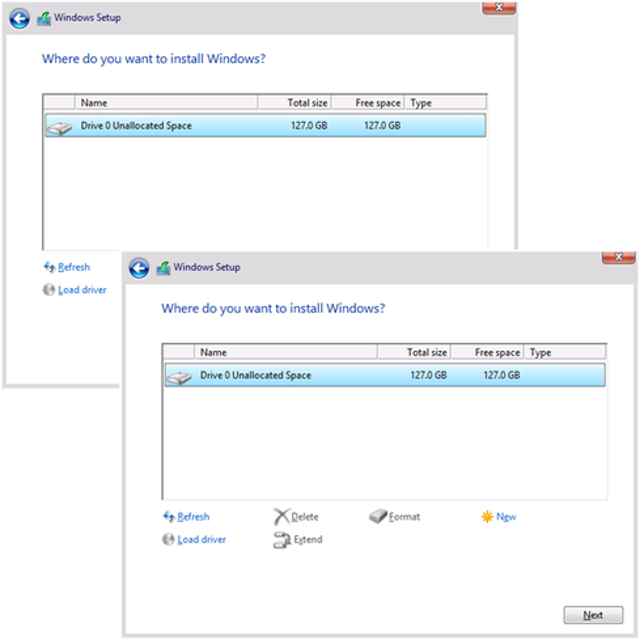 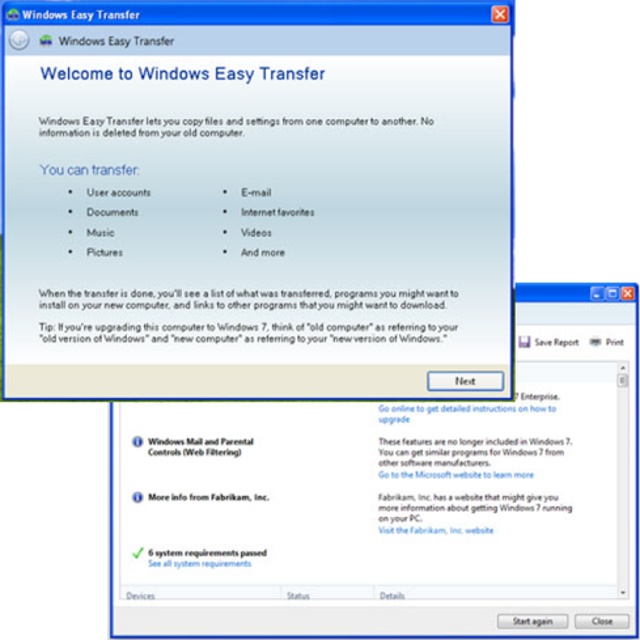 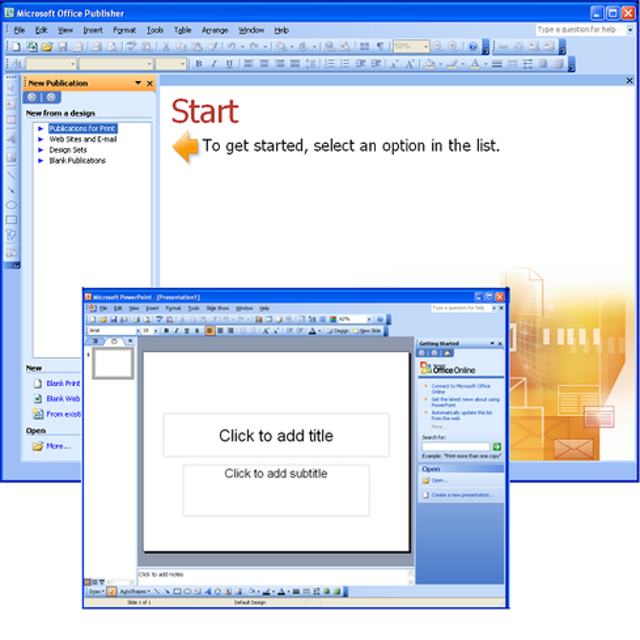 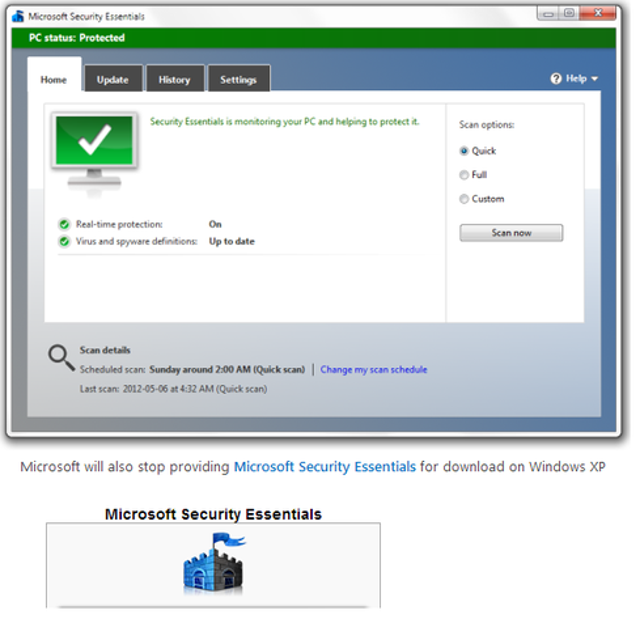 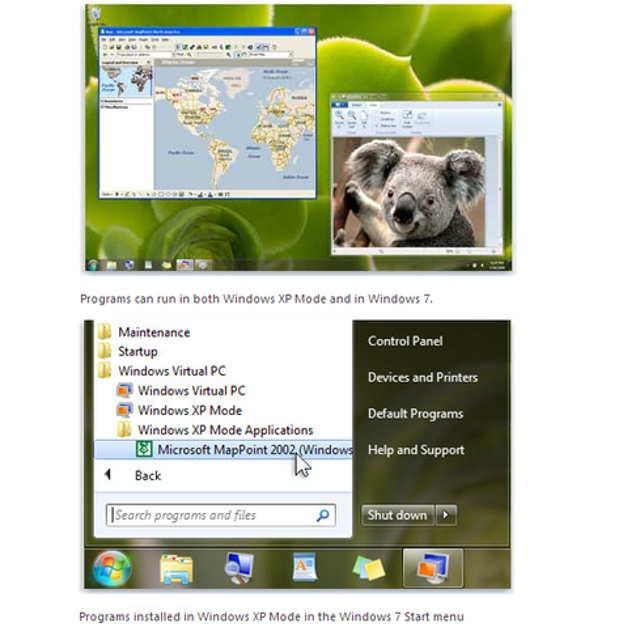 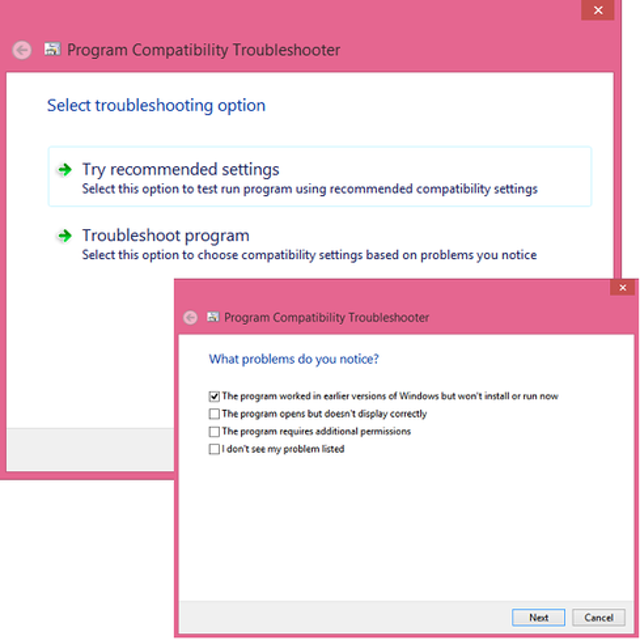 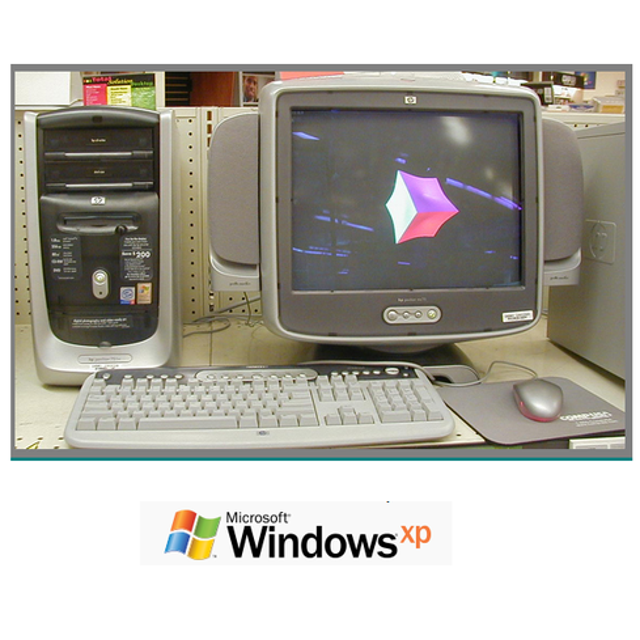 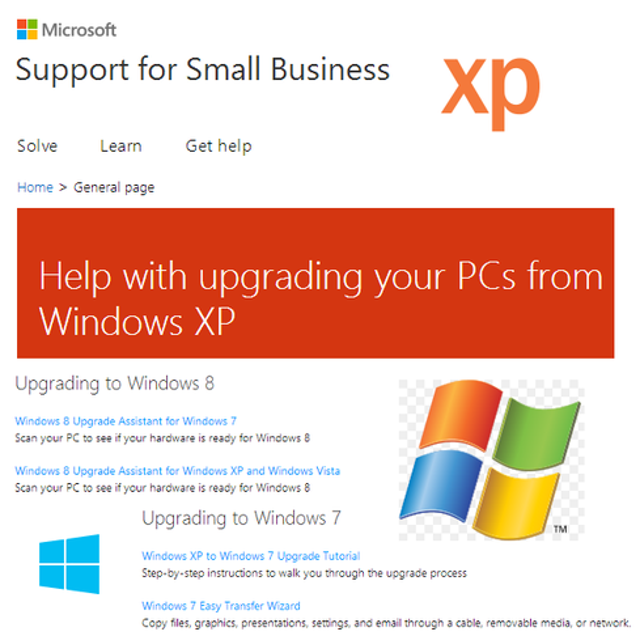