SEARCH
A minimum of 3 characters are required to be typed in the search bar in order to perform a search.
Announcements
Event
Enterprise Connect 9/27-9/29 - Time is running out, secure your FREE Virtual Pass today!
PreviousNext
Patient Tools
Slideshow 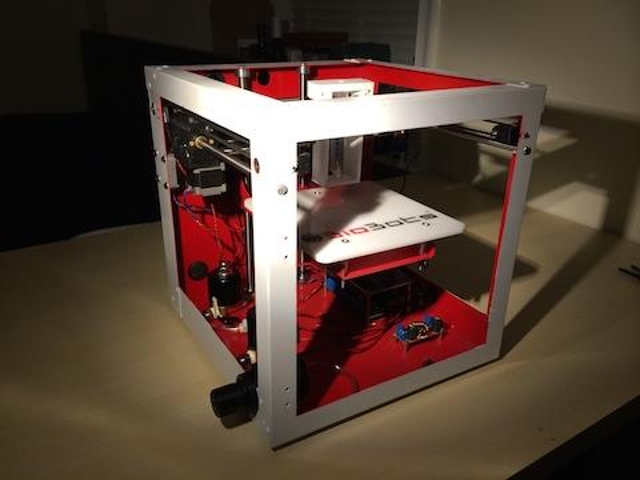 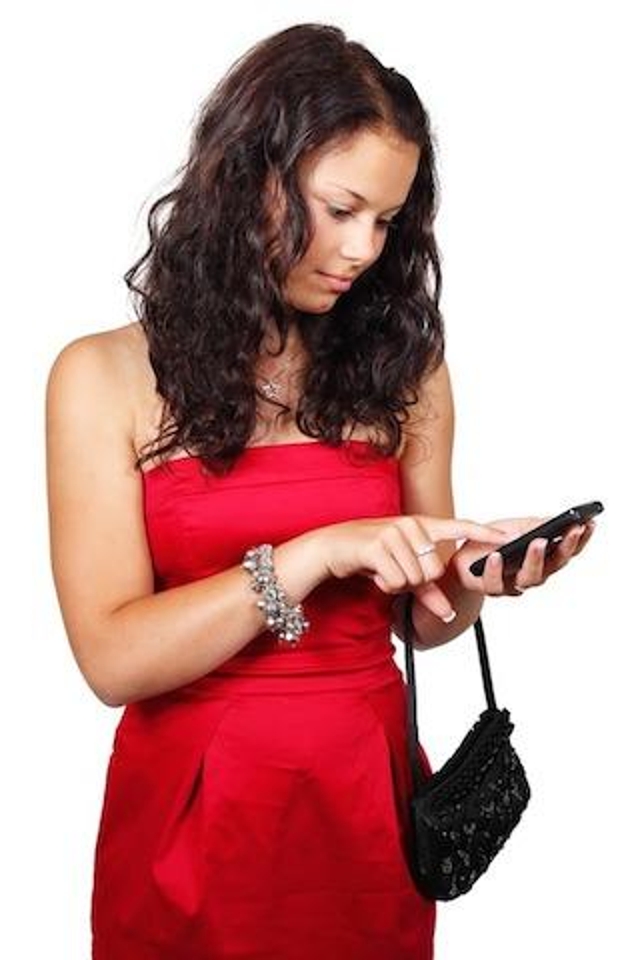 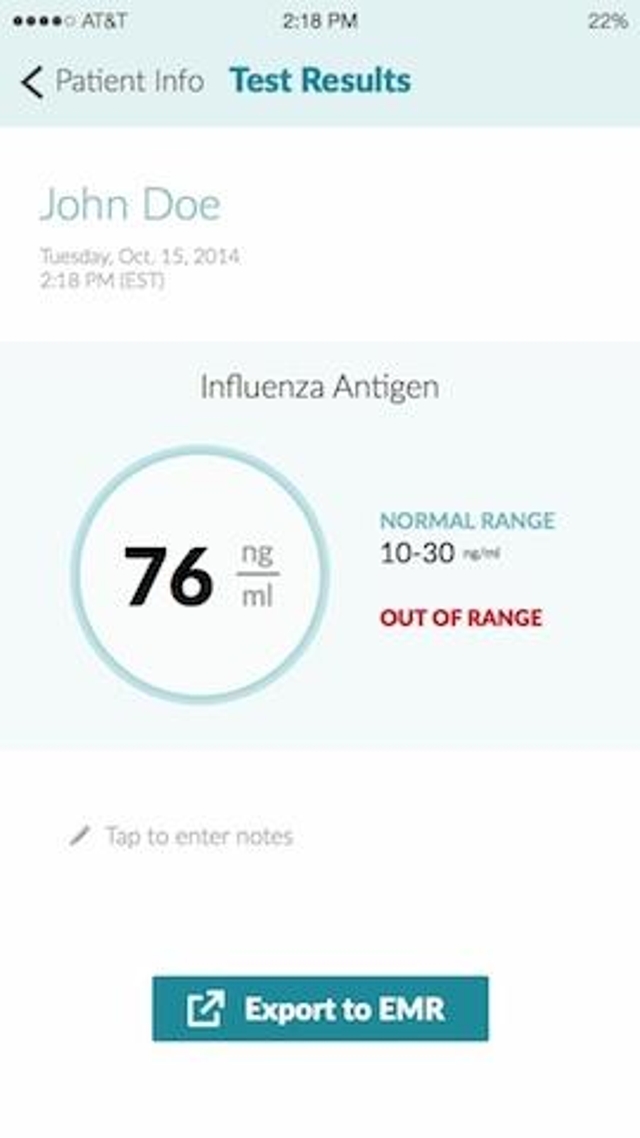 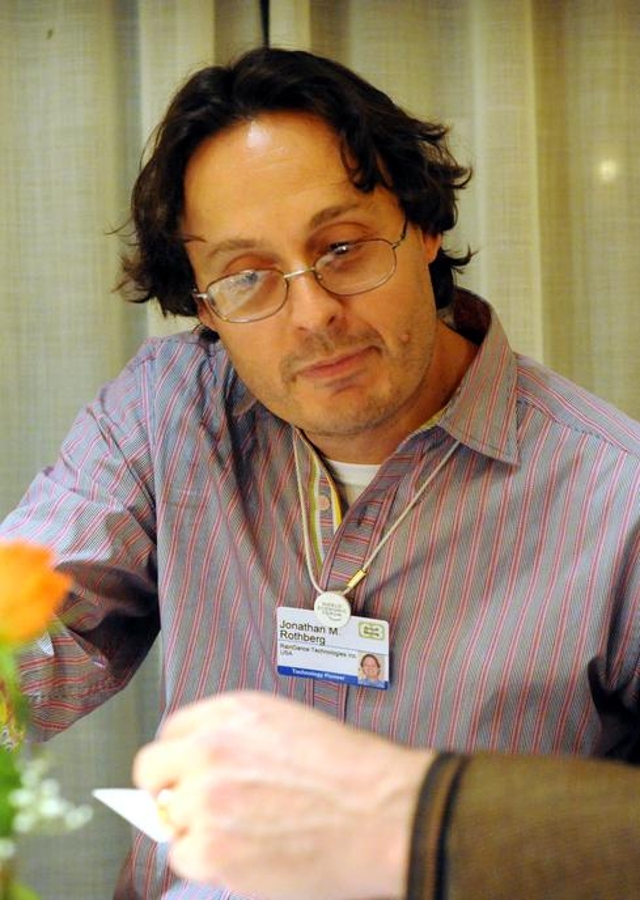 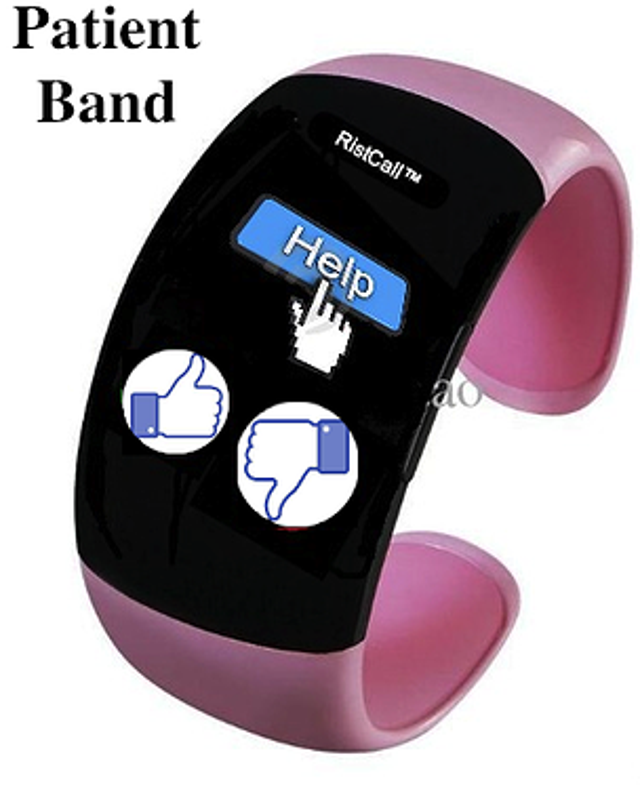 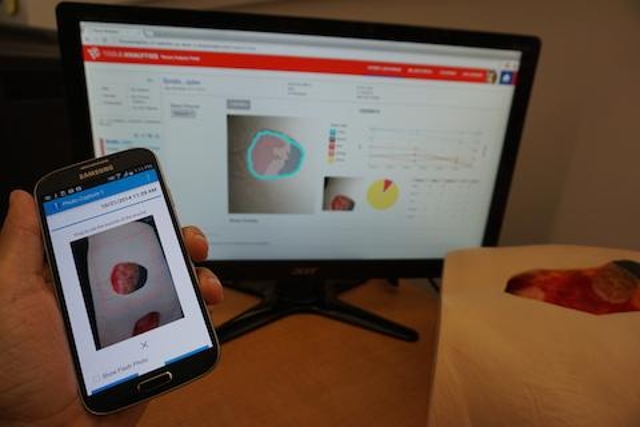 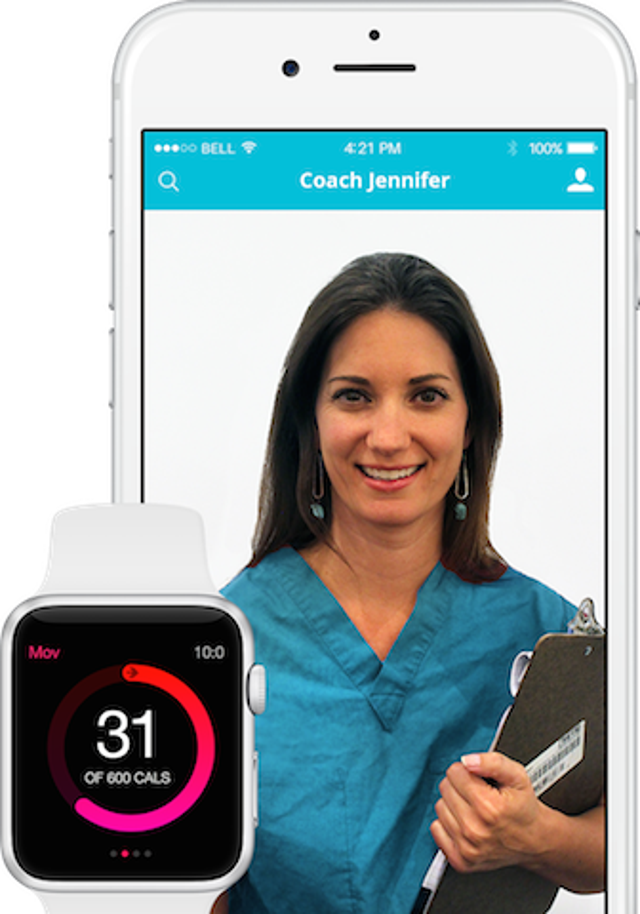 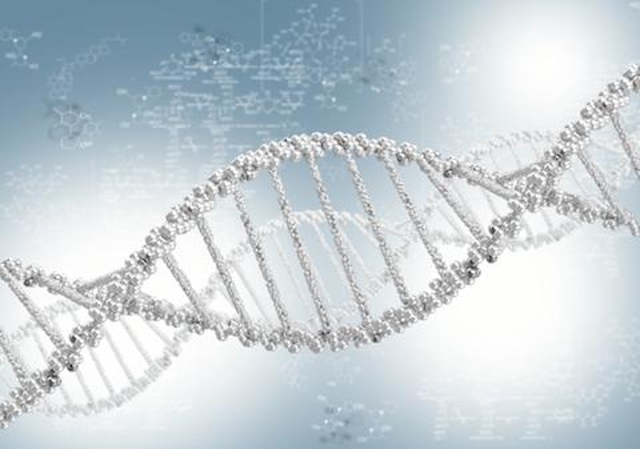 Startup companies are reinventing healthcare with new products that tap into breakthroughs in chemistry, manufacturing, biology, and other sciences to improve the quality and length of life. Investors regularly gather around the country to review and fund many of these startups' dreams.

Technology hubs such as Silicon Valley, Boston, and New York, as well as budding regions including Philadelphia, Central Florida, and Dallas, host conferences for venture capitalists and hopeful health IT inventors. The goal: Enough money to fund the next round of development, to enter pilot phase, seek approval from the Food and Drug Administration (FDA), or market their solutions. And quite often, these budding health IT businesspeople walk away with checks in hand.

In addition to deep-pocketed investors such as Andreessen Horowitz, Qualcomm Ventures, YCombinator, and Google Ventures, and acquisitive businesses such as General Electric, Intel, and Medtronic, crowdsourcing remains a popular source of funding. Indiegogo generated $2.3 million for health IT startups, while Kickstarter generated almost $300,000 in the first half of 2014. AARP and UnitedHealthcare partnered on The Longevity Network, which includes HealthTech conferences and [email protected]+ events, where digital health entrepreneurs vie for a spot as a top 10 finalist, said Jody Holtzman, who heads AARP's Thought Leadership Group, in an interview. These startups also earn a booth at AARP's conference, where they interact with members and get valuable feedback on their product or service, he said.

"The whole idea is to bring the consumer and entrepreneurs and areas of innovation together so that, at the end of the day, these products, services, and technologies are better able to work and use," said Holtzman.

In some cases, entrepreneurs began their innovations at school, then saw an opportunity to turn a university project into a business. Danny Cabrera, CEO of BioBots, wrote papers about building 3D blood vessels and built the first prototype in his dorm room while a student at the University of Pennsylvania. Peter Bacas, CEO of Drop Diagnostics, began working on the company's disease-diagnostic system as his senior thesis while studying bioengineering at UPenn.

"Many diseases that we suffer from are very time sensitive, meaning we can't or don't want to wait for the typical three- to four-day turnaround a central lab takes to return the results from critical blood tests. We could save lives by providing physicians with the information they need to treat a patient as soon as they need it," Bacas told InformationWeek. "Doctors will become more effective, patients will receive treatments sooner, and new models of testing will emerge using our platform. Even farther out, our device has the technical capabilities to be used at home; however, the regulatory bodies are not ready for such a move."

In other cases, entrepreneurs are using earlier successes to finance new ideas. That's true for Jonathan Rothberg, who told MIT Review he raised $100 million for his latest venture after prior successes at combining semiconductor technology with biology. Rothberg formed 4Combinator, which funds startups that combine medical sensors with deep-learning artificial intelligence.

Click through our slideshow to find out more about Rothberg's handheld real-time 3D imaging device and seven other health IT inventions poised to change healthcare.