SEARCH
A minimum of 3 characters are required to be typed in the search bar in order to perform a search.
Announcements
Alert
Got some free time? Grow your knowledge from the comfort of your computer for FREE!
Alert
Are you looking to stay on top of IT trends? Check out our FREE webinars and virtual events!
Alert
Planning for 2023? Be sure to check out our upcoming in-person events!
Report
How does your salary stack up? 2022 IT Salary Survey Results Revealed
PreviousNext
PC & Servers
3 MIN READ
Commentary

25 Years From Today: A Time for Bugs

25 years from today, January 19, 2038, at 03:14:08 UTC, a lot of software will fail if it's not fixed, and some has already begun to fail. It's not worthy of Y2K-level panic, at least not yet, but there are still many examples of programs that won't work, and the ensuing problems are beginning to crop up on us. As with Y2K, nobody really knows the extent of the problem and we will learn as time goes by, but with any luck, it will be as big a disaster.
Larry Seltzer
Contributor
January 19, 2013 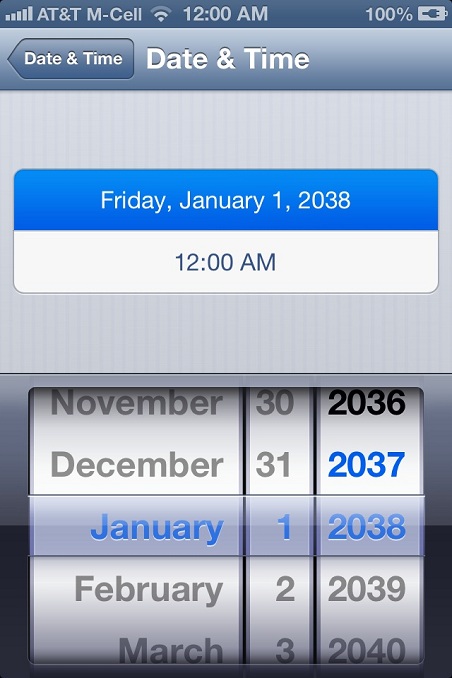