U.S. District Judge Lucy Koh ruled that the jury finding against Samsung for violating Apple patents did not merit enjoining sale of the products, only 3 of which remain on sale in the United States.
Larry Seltzer
Contributor
December 18, 2012

Federal Judge Lucy Koh in San Francisco denied an Apple motion to permanently block the sale of 26 Samsung products late Monday night. The products were those which a jury had earlier found "willfully" infringed Apple patents.

Only 3 of the products are still sold by Samsung in the U.S.

The judge noted that Samsung claimed to have attempted to work around the patents, that they were a small number of the numerous features in the devices and that it didn't follow that the devices should be banned as a result of the jury finding. Judge Koh concluded that the public would be harmed by a ban.

The judge also denied a Samsung motion to dismiss the verdict because of alleged juror misconduct.

There are many remaining motions for Judge Koh in the case. The fate of the jury's $1.05 billion award — which an Apple attorney termed a "slap in the wrist" — is still not set. 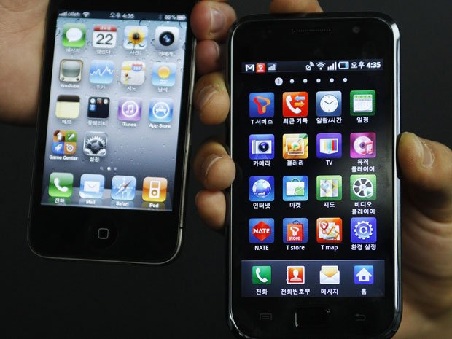