Could we soon see an iPad or iPhone or Mac from Apple that uses fingerprints for authentication?
Jacob Lopez
Contributor
July 27, 2012

According to a Thursday SEC filing, Apple has acquired fingerprint security company AuthenTec for $356 million, or $8 a share, making it a wholly owned subsidiary of Apple.

AuthenTec specializes in mobile and network security. More specifically, it makes fingerprint sensors for computers and mobile devices. Apple's intent could be to use such technology in future Macs or iOS devices. This could keep unwanted persons from accessing a user's device, or even make make for a more secure iPhone e-wallet for mobile payments.

Attached to the SEC filing is Exhibit 10.2, which explains Apple's expectations of AuthenTec. The company is expected to "provide development services to Apple," reads the document. Furthermore, the document says that the company is expected to develop a 2D fingerprint sensor for Apple that is suitable for use in its products. However, the devices that might make use of the technology are not specified. There is also some speculation that it might be a move by Apple to snatch up the company before a rival such as Samsung did so.

The documents reveal that Apple is paying $20 million for the rights to certain patents. The company can further license additional patents for up to an additional $115 million as described below:


For the right to acquire such non-exclusive licenses and other rights, Parent will pay the Company $20.0 million. Parent will have 270 days from the date of the IP Agreement to choose, in its sole discretion, to license certain hardware technology and patents and/or certain software technology and patents on a perpetual, non-exclusive basis for an aggregate sum of up to $115.0 million.

The acquisition is unlikely to mean anything for the highly-anticipated next-generation iPhone but might mean changes for Apple devices in 2013 or further down the line. 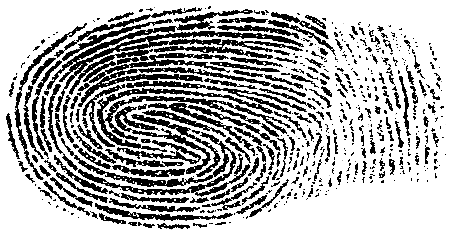