If you're a Firefox fan, you know version 5.0 came out this week.
Brian Burgess
Executive Editor, BYTE
June 24, 2011

If you're a Firefox fan, you know version 5.0 came out this week. The user interface is pretty much the same, but there are plenty of changes under the hood: increased stability, speed, CSS, and Android support. It's a must-have upgrade for Firefox 4 users.

One of the most notable changes is the movement of the Do Not Track option. In version four it was buried deep in the options. While still in Options, now it's easier to find. Just go to Firefox Options >> Privacy and under Tracking check Tell Websites You Don't Want To Be Tracked. 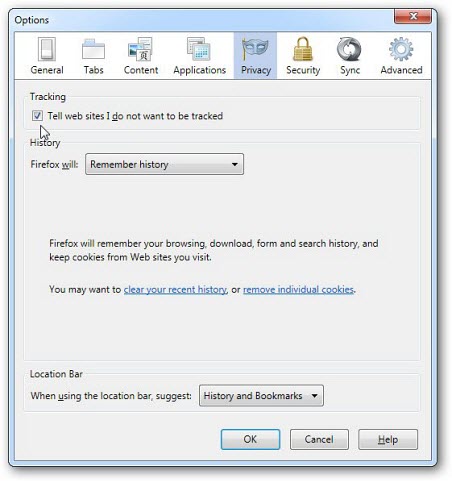 There are several more improvements as well. Make sure to check out my article on InformationWeek --

Brian Burgess is BYTE’s Executive Editor and leads our How To section. Follow him on Twitter @mysticgeek. Got an idea? Send it to Brian at [email protected]