Organizations running Windows XP might have a problem on their hands: Google is on the verge of ending support for Internet Explorer 8 in Google Apps, now known as Google Drive. This is the last version of IE on Windows XP.
Larry Seltzer
Contributor
September 17, 2012

As IE8 is the last version of the browser supported on Windows XP, this ends support for Internet Explorer on Windows XP.

Google's general policy for browser support is to support "...the current and previous major releases of Firefox, Internet Explorer, and Safari on a rolling basis." The scheduled launch date for Internet Explorer 10 is Oct. 26; at that point, IE8 becomes two versions old, even though it is the last version that will be provided, let alone supported, on Windows XP. Microsoft will still officially support and provide security updates for Windows XP through April 2014.

The other major browsers supported by Google Drive continue to support Windows XP, at least in part:

It is clear that there are still many organizations running Windows XP on desktops and that many of these continue to use Internet Explorer 8, at least for some functions. It is not clear if a significant number of these are Google Drive customers.

At this point, any such organization could adopt one of the other supported browsers, but this is probably not a reasonable strategy for Windows XP systems, which are living on borrowed time. Such organizations probably will run those systems unsupported or upgrade the systems to Windows 7.

Hat tip to Richi Jennings in Computerworld's IT Blogwatch. 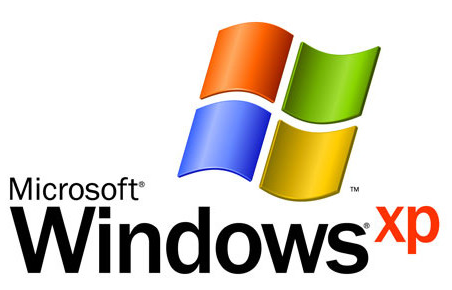