Google Chromebooks, once sold as secondary computers, seek a spot in the limelight by challenging Apple on design and features.
Thomas Claburn
Editor at Large, Enterprise Mobility
February 21, 2013
Google on Thursday introduced a Google-branded high-resolution Chrome OS portable computer with a touchscreen, a shift that blurs the boundaries between keyboard-oriented laptops and touch-oriented tablets and between the company's mobile Android operating system and its Web-centric Chrome OS. 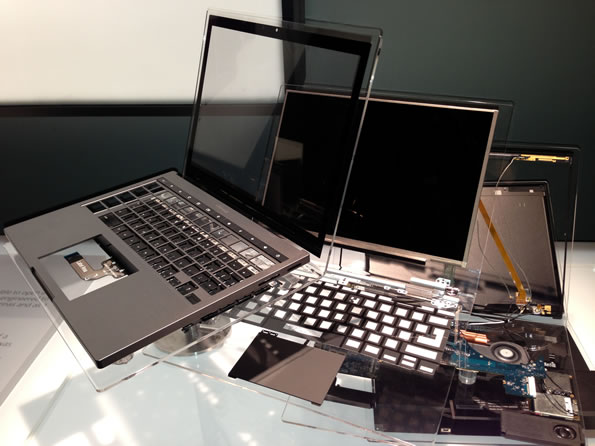