At the Pepcom Holiday Spectacular in New York, BYTE got a glimpse of holiday offerings from tech companies the globe over.
Serdar Yegulalp
Contributor
September 16, 2011

September kicks off the holiday season in tech. I attended the Pepcom Holiday Spectacular tech industry show in New York for a sampling of what tech lovers should put on their list this year.

Exhibitors ran the gamut from big players like Samsung and Canon to quirkier, cutting-edge companies like Square and MokaFive. Of course, game companies and other pure entertainment firms showed up in full force. Amidst the typical Pepcom lavish servings of food and drink for journalists in attendance--and a Parisian theme--here's a sampling of what we saw. 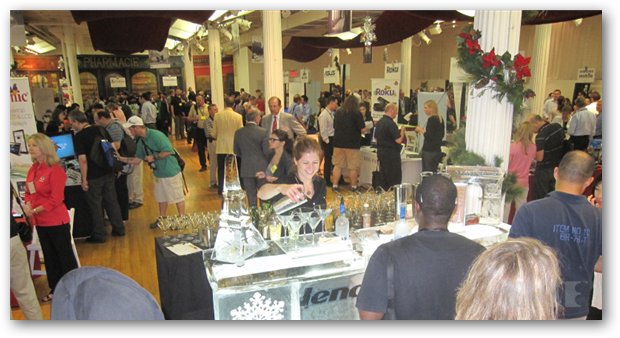 As per the Parisian theme, note the "Pharmacie" in the background. A cheese-tasting table was also on the premises.

iPad add-ons continue to be a strong draw. iLuv adds keyboards and docks that turn an iPad or other tablet into either a full-blown netbook or a miniature sit-down PC. The dock at center has a tuckaway keyboard. 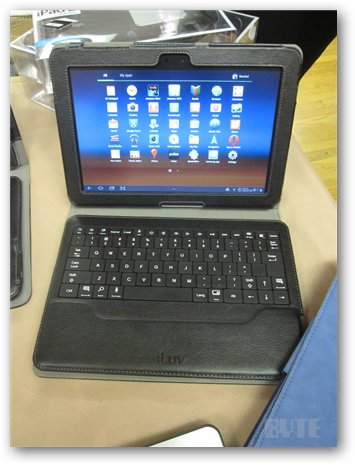 A close look at an iLuv carry case with built-in Bluetooth keyboard, mated with a Samsung Android tablet. 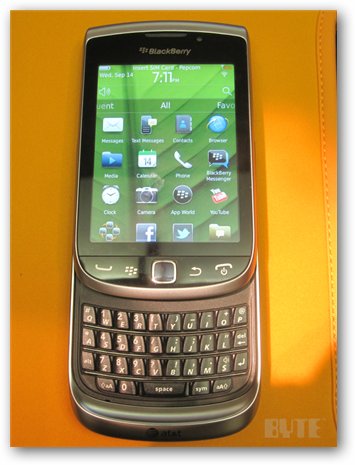 Despite its financial worries, RIM showed off its new Blackberry Torch with a slide-out keyboard. 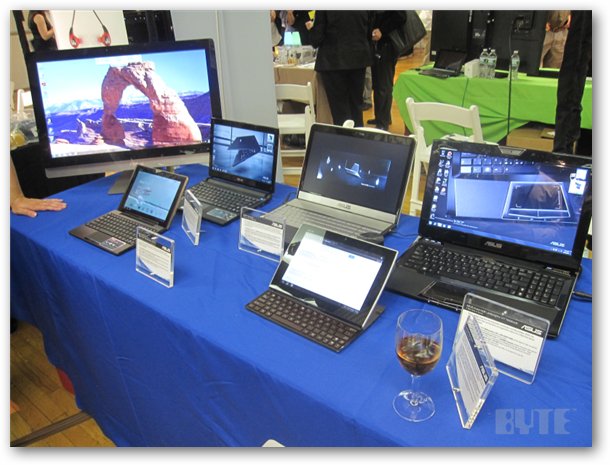 Asus showed some of its PC line, from mini-netbooks to convertible slates to full-blown monster machines. 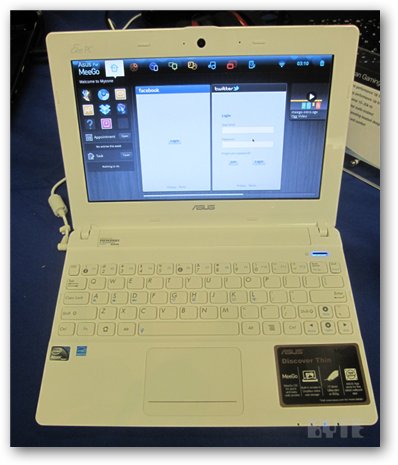 Here's the latest of Asus's Eee PCs, a thin-and-light netbook running MeeGo. Unfortunately, with only 8GB of internal storage, this one's a little light to run anything except perhaps Windows XP. You'll need 16GB for that. 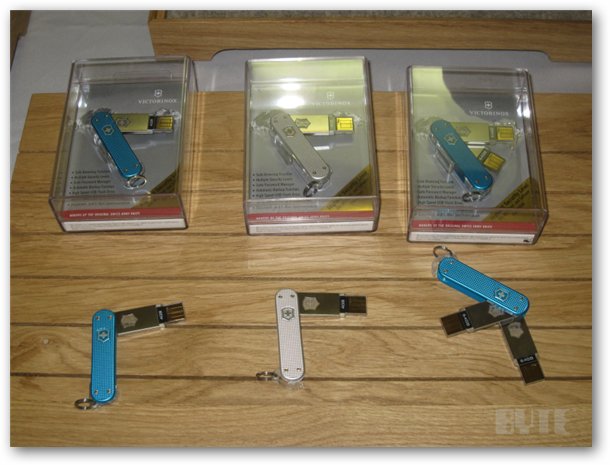 Victorinox, maker of the original Swiss Army knife, now has its own self-encrypting USB key, too. Execs said the key boasts faster transfer speeds than competitors'. 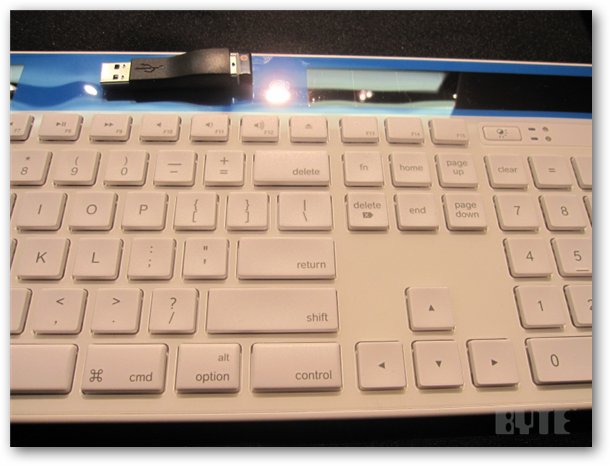 Logitech's new solar-powered keyboard has no batteries, just a mini-transmitter for the PC side and a real nice feel reminiscent of the best laptop keyboards. 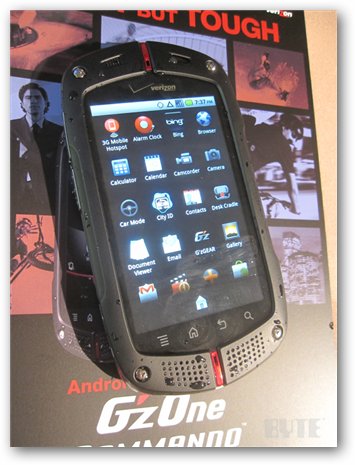 Verizon's new G'zOne Commando smartphone is an armored Android. It's been hardened to military (MIL-STD-810G) standards. And it's waterproof to a depth of three feet. 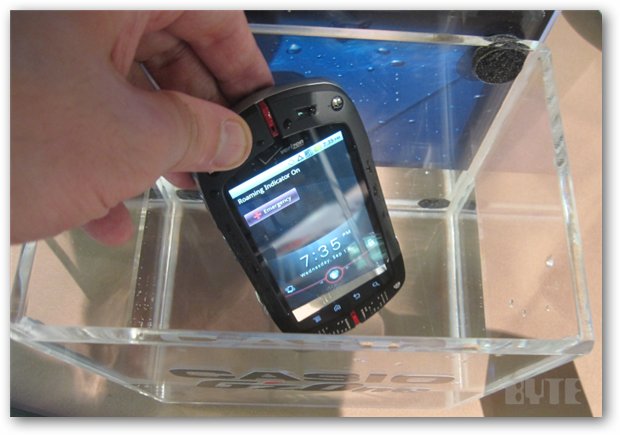 The Commando's display case was a tank of water. It ran even when submerged. 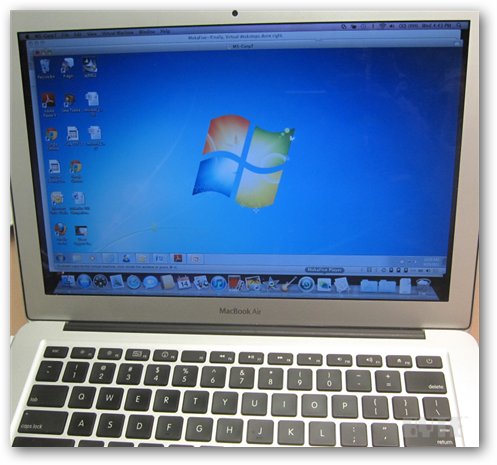 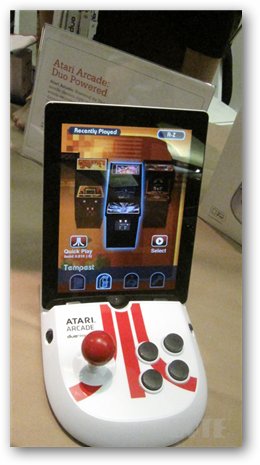 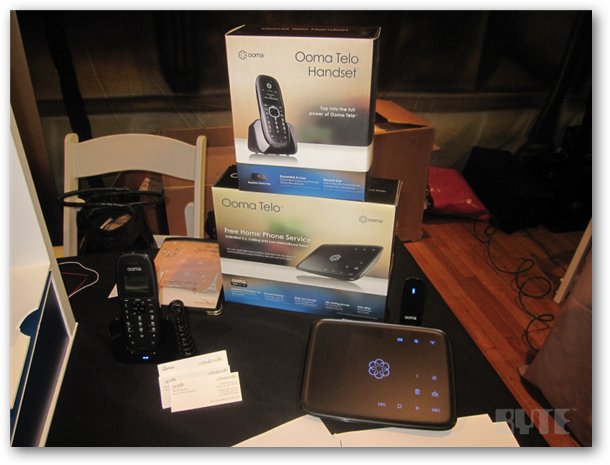 Ooma Telo reps said it is bringing Vonage-like telephony to the home in a new pricing plan: pay once for the Telo box and use its basic VOIP service for free.

Serdar Yegulalp is editor of reviews at BYTE. Email him at [email protected]