Formerly known as the "iPod Touch" Apple is recasting this product as an affordable, easy-to-handle micro tablet. "It's the best 4-inch iPad we've ever made!" says Apple's Phil Schiller.
Larry Seltzer
Contributor
April 01, 2013 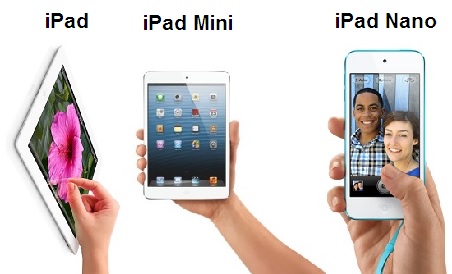