The controversial authorized biography of Steve Jobs by reporter Walter Isaacson was released ahead of schedule to the Apple iBook store and Amazon Kindle.
Chris Spera
Contributor
October 24, 2011

iBooks and Kindle readers got an interesting surprise late last night. The long-awaited and highly publicized Steve Jobs biography by Walter Isaacson was delivered early. Readers got notice of the release via preorder emails at approximately 9:50 p.m. Eastern Time.

A number of different interview and biography excerpts have been hitting the Internet over the past week or so, in preparation of the book's release. There was also a 60 Minutes interview with Isaacson that was televised Sunday night.

Jobs had vowed to destroy Google's Android. Jobs rarely showed this level of emotion publicly. Isaacson was given unsupervised, unrestricted control over the project with Jobs' blessing.

The book is currently available for download both at Amazon and iTunes for $16.99. This is pricey for an ebook, but Amazon spokeswoman Brittany Turner reportedly said, "The way things are trending, it could very likely be our top-selling book of the year." 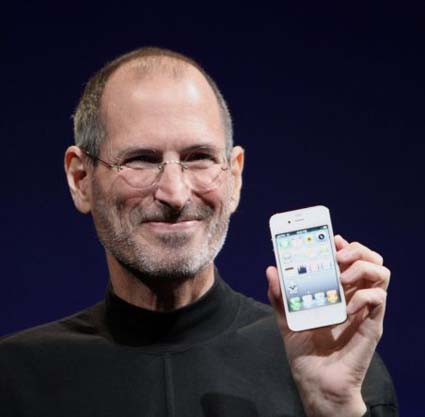