SEARCH
A minimum of 3 characters are required to be typed in the search bar in order to perform a search.
Announcements
Report
IT Enterprise Dashboard: This interactive data tool enables access to global research on IT budgets, business challenges
Event
Get in-depth insights & analysis from experts on all aspects of communications, collaboration, & networking technologies
Event
Data Center World is the leading global conference for data center facilities and IT infrastructure professionals.
Report
Find out what you need to know so that you can plan your next career steps and maximize your salary.
PreviousNext
Platform as a Service
Slideshow

A spate of high-profile public and private cloud security breaches is helping to push advancements in security such as encryption. Here's a look at 7 ways the cloud may be the largest driver of IT security today.
Andrew Froehlich
President & Lead Network Architect, West Gate Networks
May 08, 2016 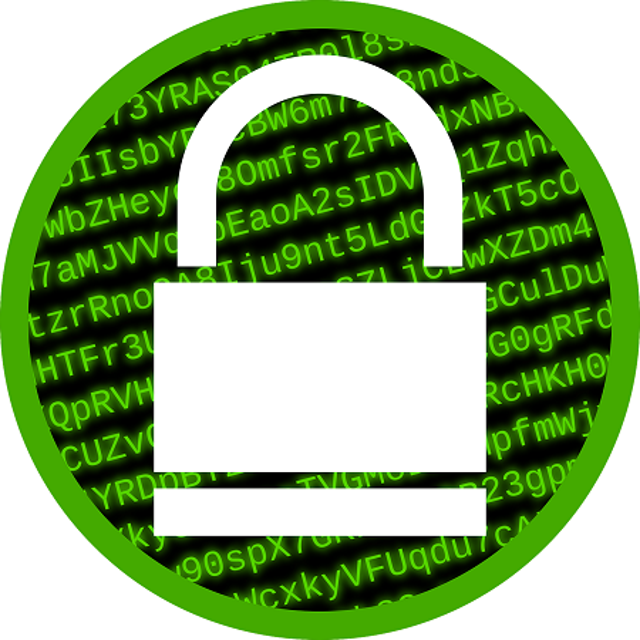 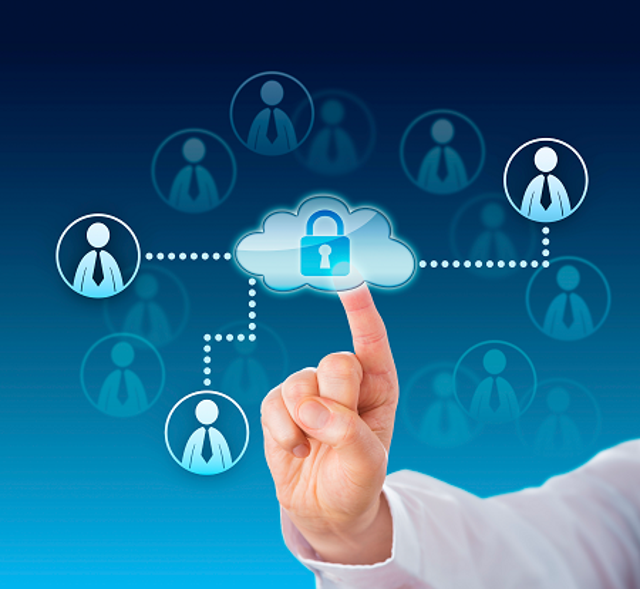 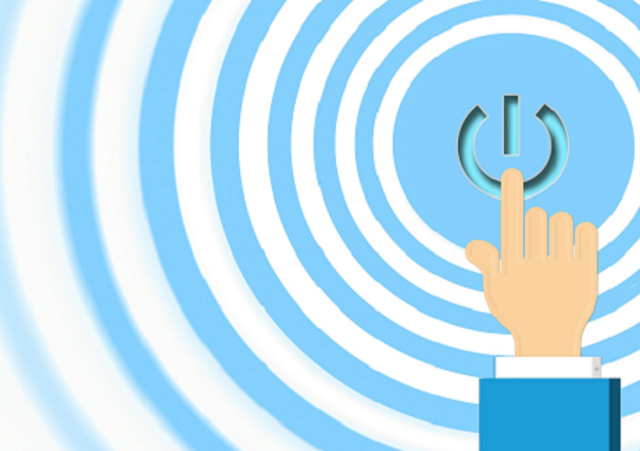 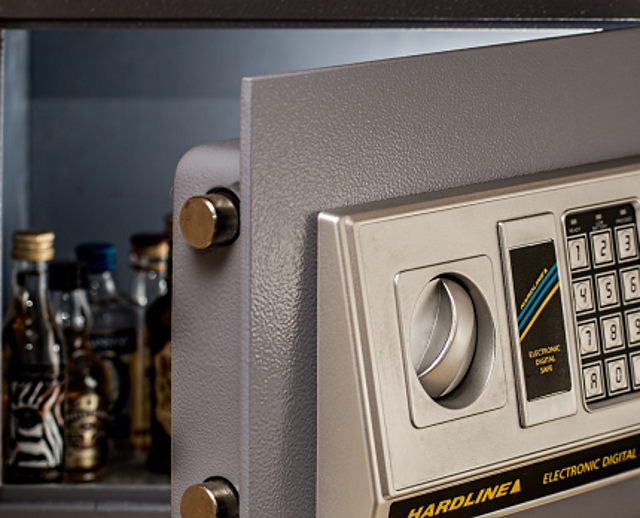 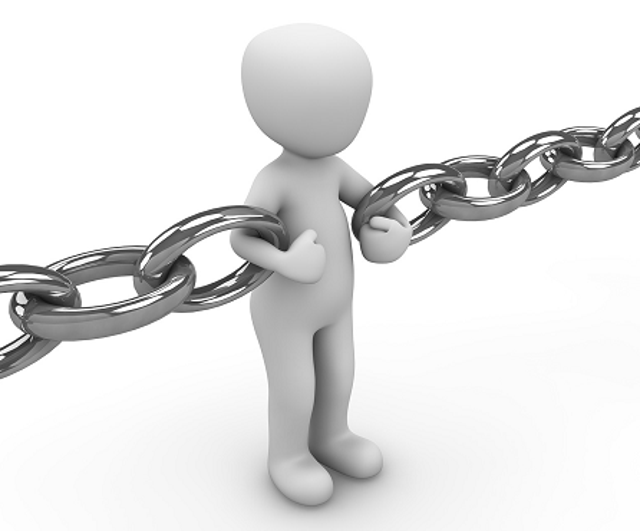 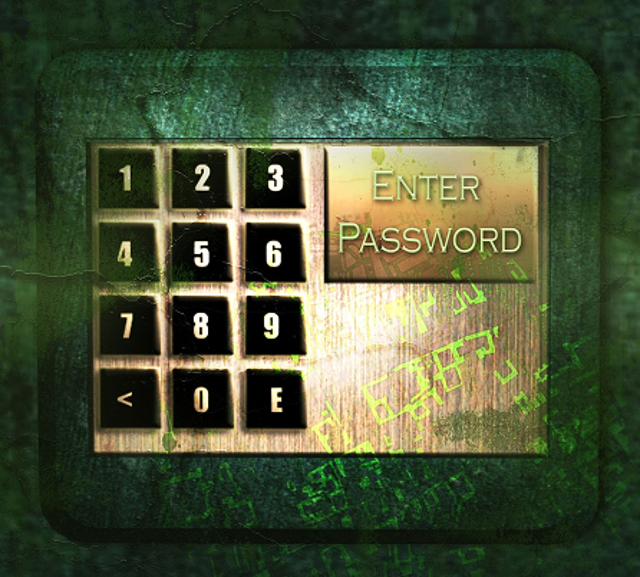 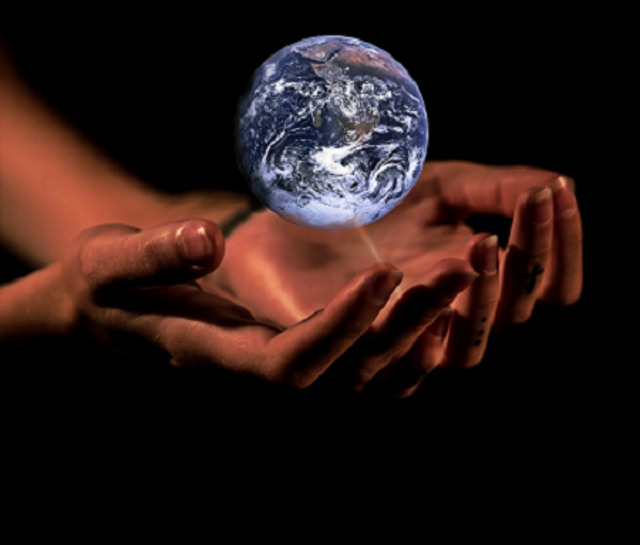 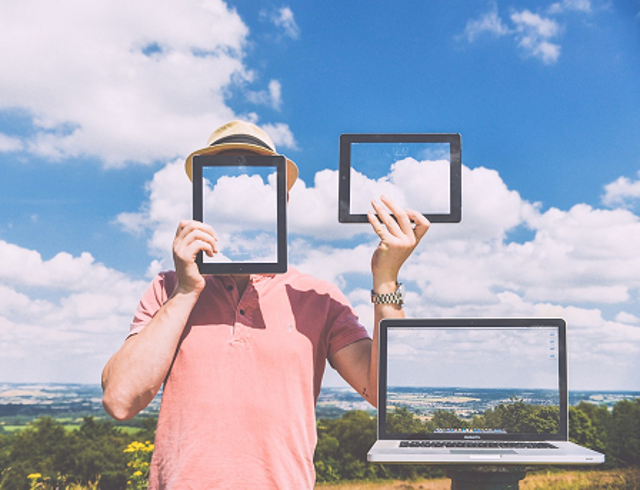 Indeed, some of the advancement of security mechanisms and architectures such as end-to-end encryption can be traced back to public and private cloud security breaches where sensitive data was stolen for profit or fun.

This brought the topic of encryption to the forefront of conversation in CIO circles around the globe. It also likely contributed to the recent skyrocketing adoption rates for encryption. According to a recent Ponemon Institute study that polled more than 5,000 IT and business managers from various parts of the world, 41% said that encryption has been adopted extensively in their organizations, an increase from 16% in 2005.

The fact goes to show that shortcomings of cloud computing -- especially from a security perspective -- are being addressed with better tools and processes.

Other reasons why the cloud is driving security have to do with the flexible architecture infrastructure administrators now hold in their hands. Because cloud architectures are virtualized and driven by software, we suddenly have a vast amount of control over the design and deployment of an infrastructure. Add to it the wide availability of security tools with very low upfront costs, and you have a nearly bottomless security tool chest to pick and choose from.

Also, because of its distributed nature and fault-tolerant architecture, the cloud is becoming the de facto place to deploy security tools and services. The concept of private enterprise has long melted away. It now simply makes sense to start deploying the majority of security tools where we compute and where we store data the most.

Here are seven reasons why the cloud is the single largest driver of IT security today. Take a look and let us know how (or if) you think the cloud can take IT security to the next level.