SEARCH
A minimum of 3 characters are required to be typed in the search bar in order to perform a search.
Announcements
Event
Enterprise Connect 9/27-9/29 - Time is running out, secure your FREE Virtual Pass today!
PreviousNext
Platform as a Service
Slideshow

To help businesses adapt to a world of omnipresent software, Salesforce aims to create more programmers. Here is a look at the company's first developer conference, where it explored that mission.
Thomas Claburn
Editor at Large, Enterprise Mobility
June 09, 2016 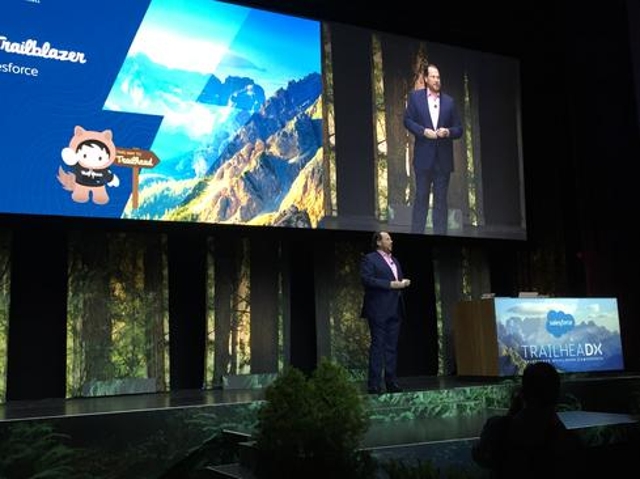 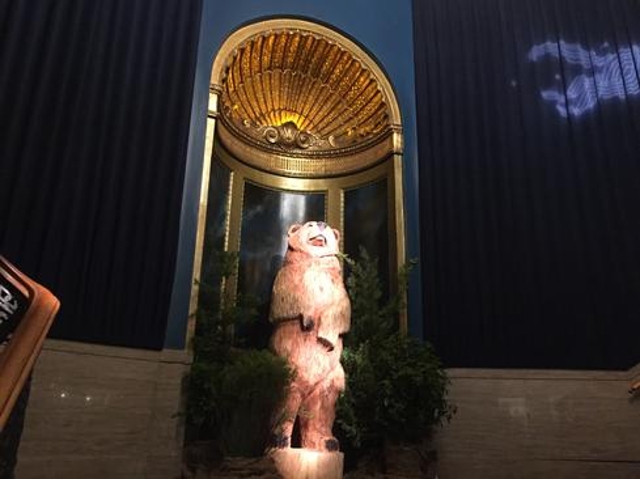 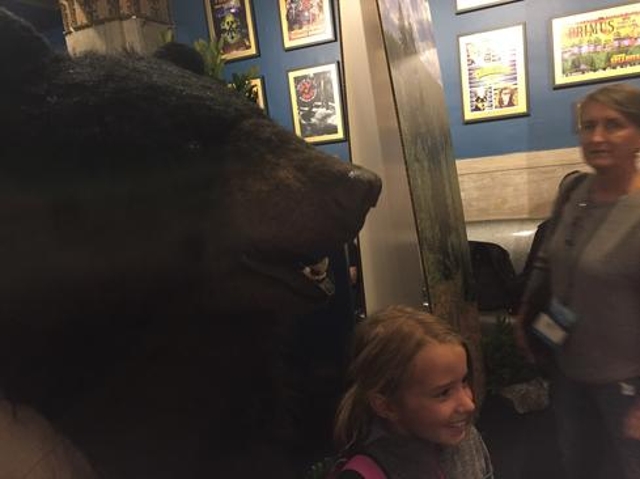 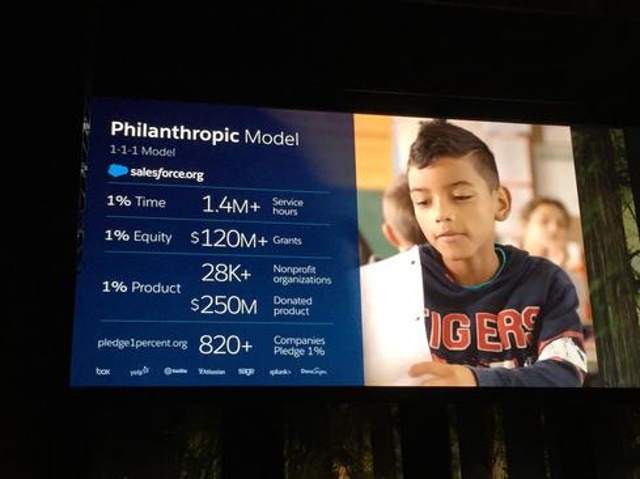 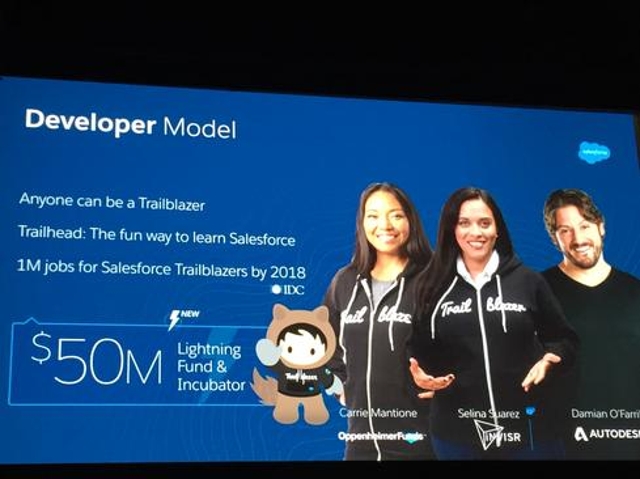 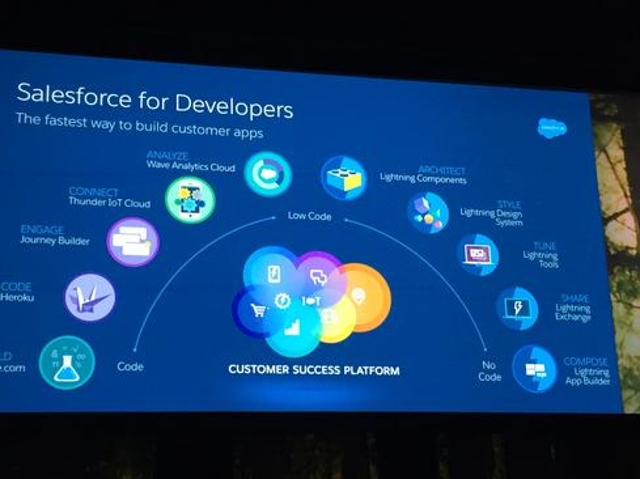 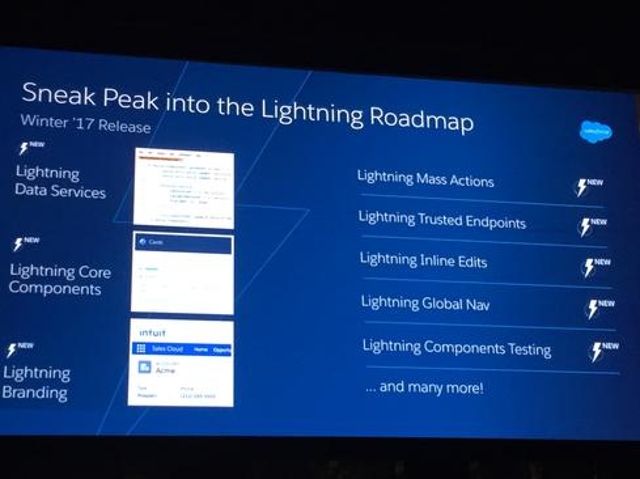 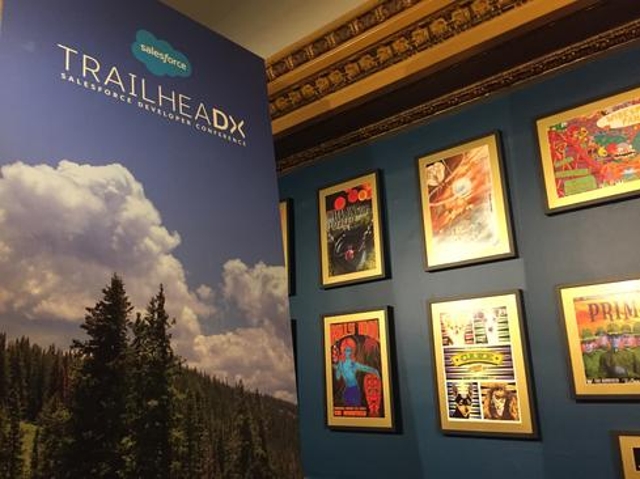