SEARCH
A minimum of 3 characters are required to be typed in the search bar in order to perform a search.
Announcements
Event
Enterprise Connect 9/27-9/29 - Time is running out, secure your FREE Virtual Pass today!
PreviousNext
Policy & Regulation
Slideshow

...and the logic behind them.
David F Carr
Editor, InformationWeek Government/Healthcare
March 27, 2014 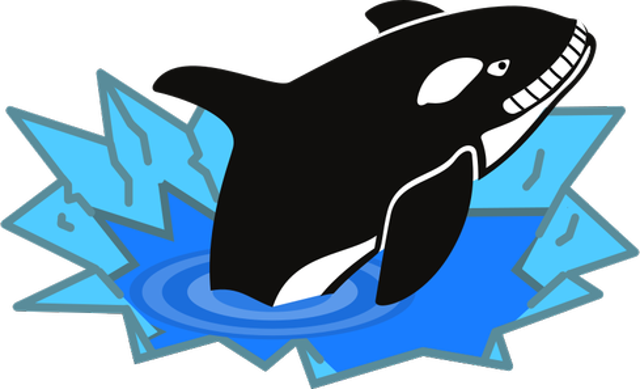 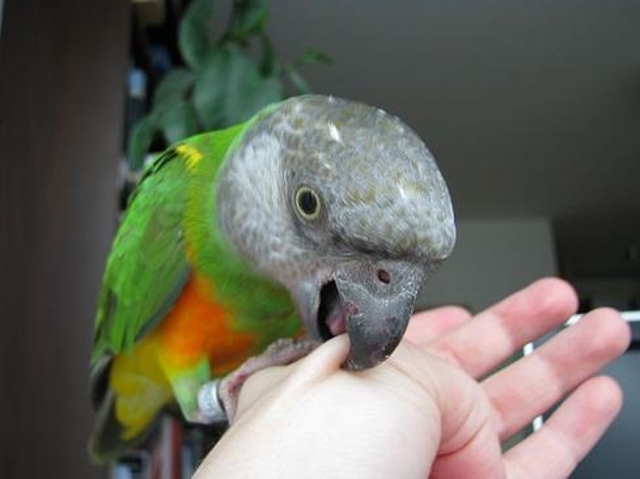 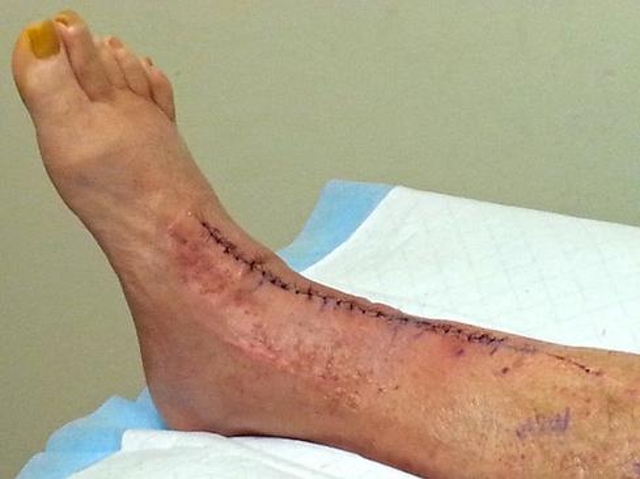 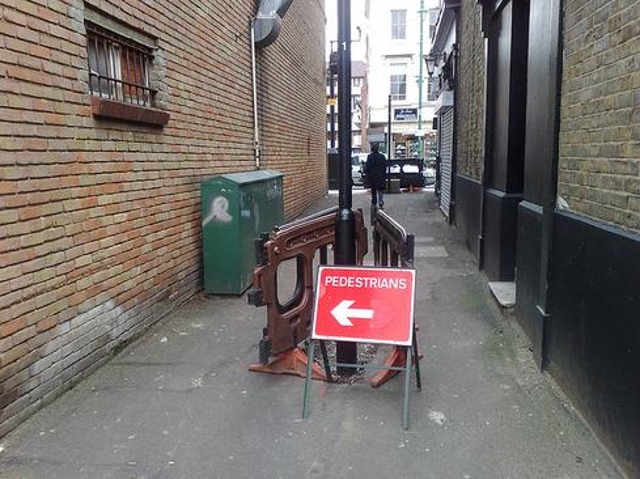 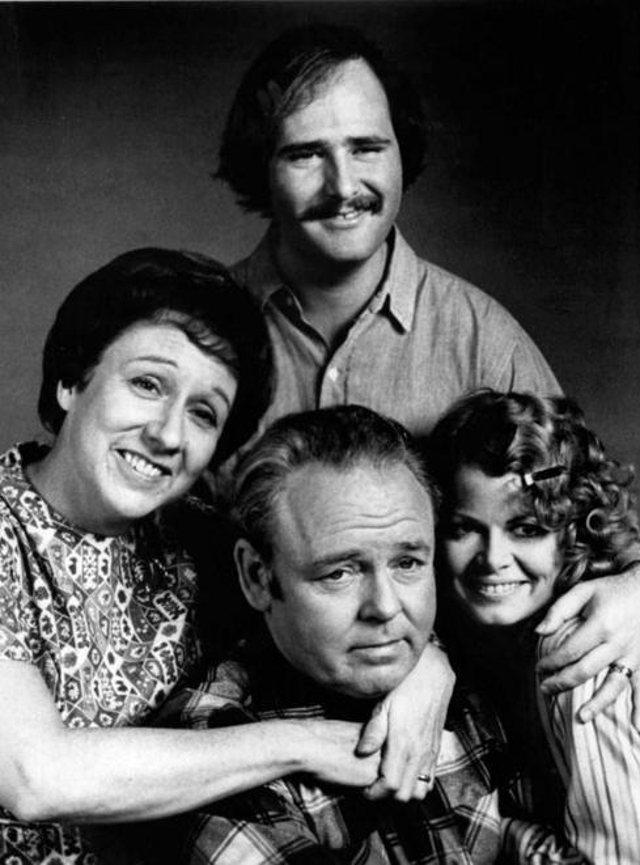 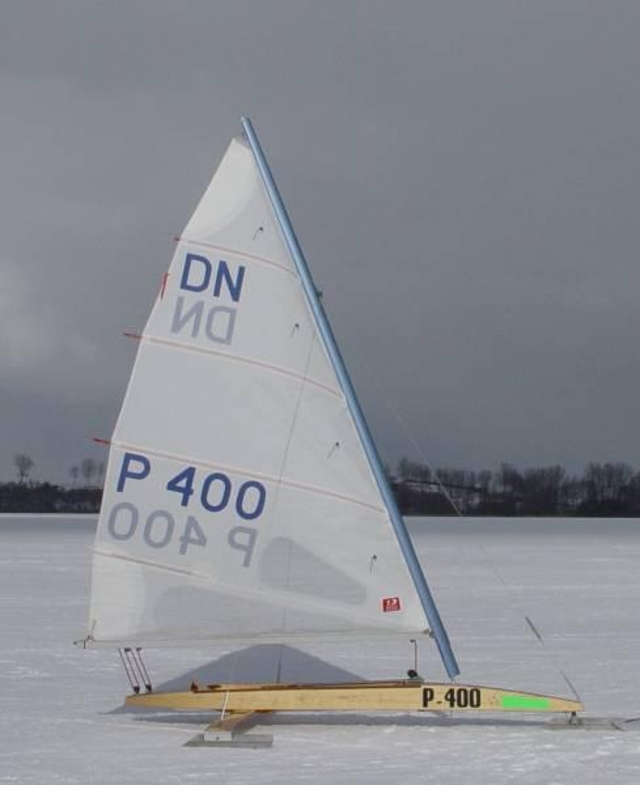 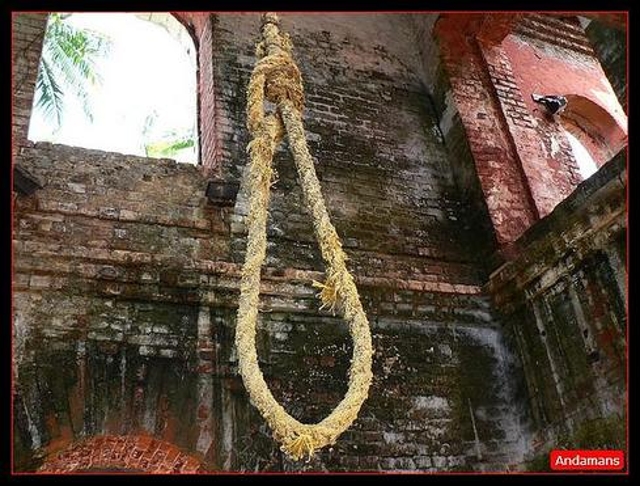 Ah, those crazy ICD-10 codes. Ever since the Centers for Medicare and Medicaid Services got serious about pushing toward implementation of the new diagnostic coding system, one of the ways opponents of the change have fought back is with ridicule.

After delaying the implementation several times, CMS has now indicated it won't budge from an October 1 deadline for the new standard. What CMS is mandating is actually a US-specific variant of the ICD-10 code set ratified by the World Health Organization in the 1990s and already implemented in some form in most of the rest of the world. CMS has packed its version with all sorts of details that it, other payers, and public health officials would like to track.

With 68,000 codes, some very specific, the new code set is full of surprises. It even inspired an illustrated book, Struck by Orca, a reference to code W56.22XA, "struck by orca, initial encounter." There's also W56.22XD, "struck by orca, subsequent encounter," and W56.22XS, "struck by orca, sequela" (meaning some sequel or recurrence months or years after the original orca drama).

Through their website, ICD-10 Illustrated, the book's creators also offer posters and PowerPoint slides healthcare leaders can use to introduce their staffs to the hilarity that is ICD-10. You can see a couple of sample images from the catalogue above.

Defenders of ICD-10 say the mockery is misleading, however; that most people will never use the more obscure codes any more than they would use all the obscure words in the dictionary. In most cases, the examples people point to about the circumstances of freak accidents are not diagnosis codes at all, nor are they mandatory codes that must be included for billing. A concussion from being struck by an orca is not necessarily all that different from a concussion suffered playing football in terms of head trauma -- although there are legitimate public health reasons for tracking how many concussions are associated with playing football.

If you're wondering, W21.81XA is "striking against or struck by a football helmet, inital encounter" -- again, that's a circumstance, not a diagnosis. The diagnosis would be something like S06.0X1A, "concussion with loss of consciousness of 30 minutes or less, initial encounter."

The language about initial and subsequent encounters, which appears throughout ICD-10, is one of the things some people find comic. The common misunderstanding is that "struck by turtle, second encounter" must mean the patient keeps coming back to the office after being hit by yet another turtle, or the same turtle repeatedly. It actually just means the patient came back for a follow up visit.

That said, here is a quick tour through the dizzying world of ICD-10 codes.