SEARCH
A minimum of 3 characters are required to be typed in the search bar in order to perform a search.
Announcements
Report
IT Enterprise Dashboard: This interactive data tool enables access to global research on IT budgets, business challenges
Event
Get in-depth insights & analysis from experts on all aspects of communications, collaboration, & networking technologies
Event
Data Center World is the leading global conference for data center facilities and IT infrastructure professionals.
Report
Find out what you need to know so that you can plan your next career steps and maximize your salary.
PreviousNext
Productivity/Collaboration Apps
Slideshow

Microsoft's Office productivity suite may be the go-to choice for personal and enterprise use, but there are cheaper options available.
Kelly Sheridan
Staff Editor, Dark Reading
May 12, 2015 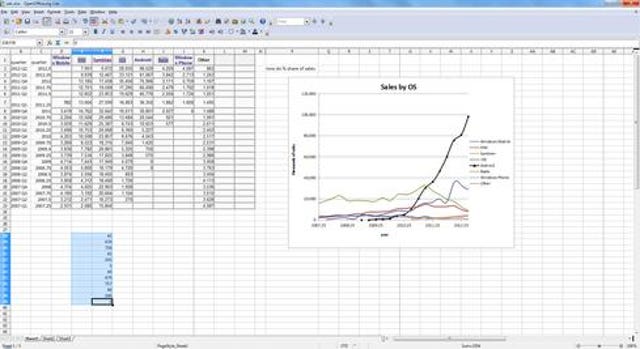 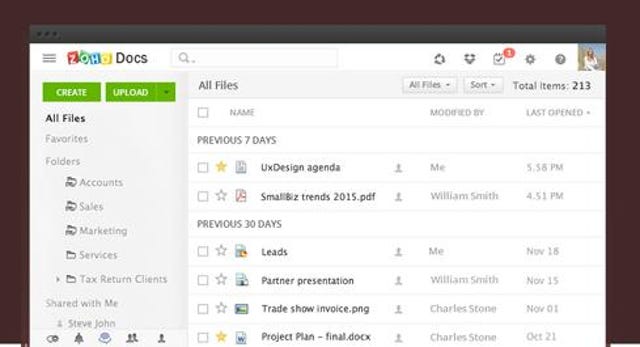 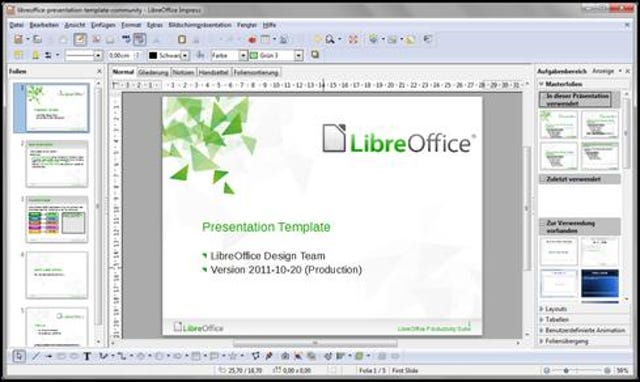 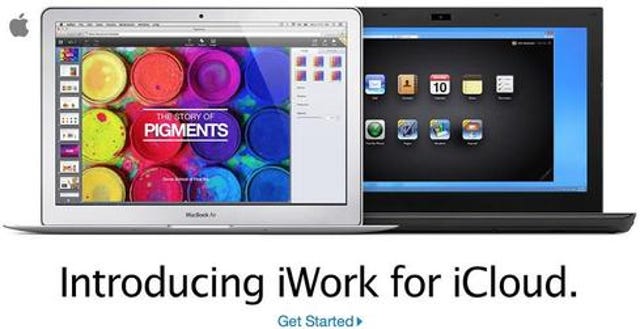 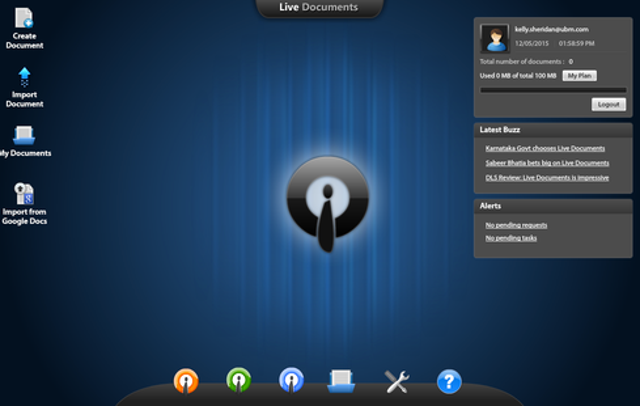 When we think enterprise software, we think Microsoft. It's no secret that Redmond is a dominant force in digital productivity for the world's homes and businesses, and has been for years.

Its flagship Microsoft Office has gone through tremendous changes since Word for MS-DOS premiered in 1990. At that time, the suite was an addition to Windows 2.0, and the computer mouse was considered a luxury.

Twenty-five years later, technology has changed and so has Microsoft. Under the guidance of CEO Satya Nadella, the Office suite is becoming more mobile and cloud-friendly. It's also available to users of rival platforms iOS and Android, a major step forward for a company that has historically limited its software to its own devices.

[ What else is cooking in Redmond? Read: Microsoft Office Delve: Updates, Mobile App. ]

In February 2013, Microsoft released its next-generation Office 365 suite, its most comprehensive cloud-based Office platform yet. The paid service brought common business programs like Lync, Exchange, and Sharepoint on top of traditional Office applications.

The Internet-based service made productivity easier for customers in the cloud. However, it also opened the door for other businesses to compete. While Office may be the most popular brand of productivity software, it is no longer the only viable option.

The past few years have seen the development of programs that can substitute Microsoft's pricey suite with little trouble. Customers who need a word processor, for example, but don't want to pay for Microsoft Word, can now access programs that are easy to access and use.

Alternative productivity suites are available in the cloud or as desktop downloads, depending on personal needs and preferences. Most allow users to view and edit documents from a range of file types, including .doc and .docx. The best part? A chunk of them are free or come at little cost.

If you're in the market for new productivity software, or want to explore the option of using free programs, check out our collection of recommendations. If you're using a product that didn't make the list, feel free to tell us about it in the comments section below.