SEARCH
A minimum of 3 characters are required to be typed in the search bar in order to perform a search.
Announcements
Event
Enterprise Connect 9/27-9/29 - Time is running out, secure your FREE Virtual Pass today!
PreviousNext
Productivity/Collaboration Apps
Slideshow

9 Windows 10 Apps For A Productivity Edge

Microsoft has made productivity a core focus in Windows 10 and Office, but the Windows Store has more tools you can use to get things done.
Kelly Sheridan
Staff Editor, Dark Reading
February 21, 2016 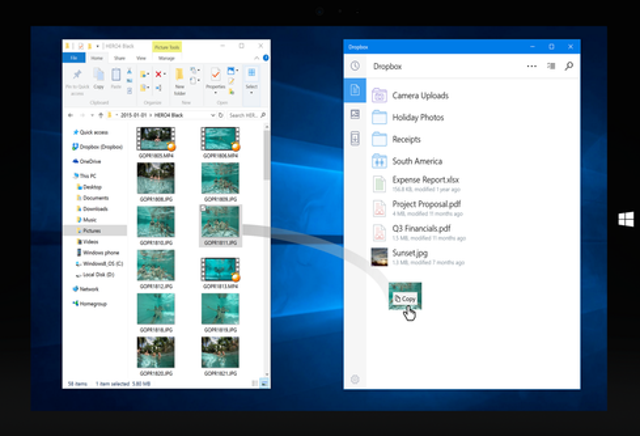 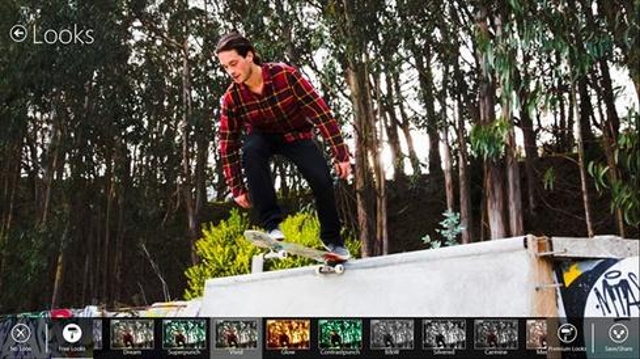 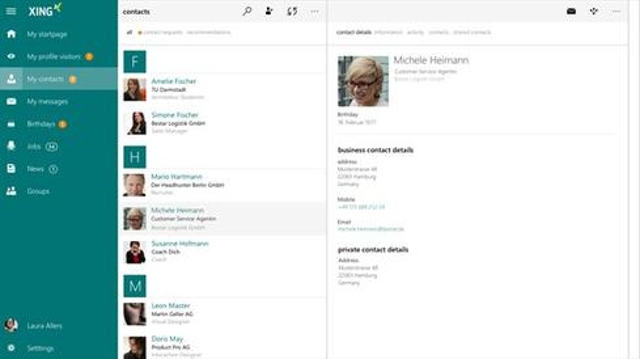 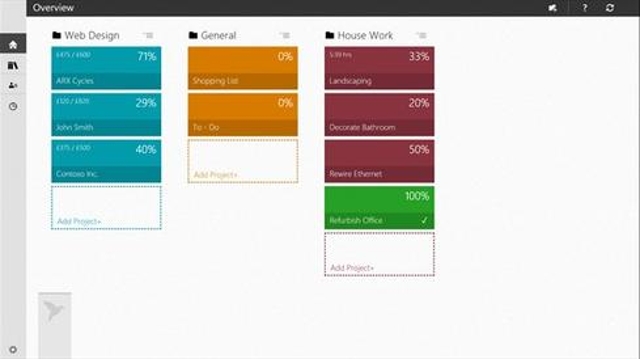 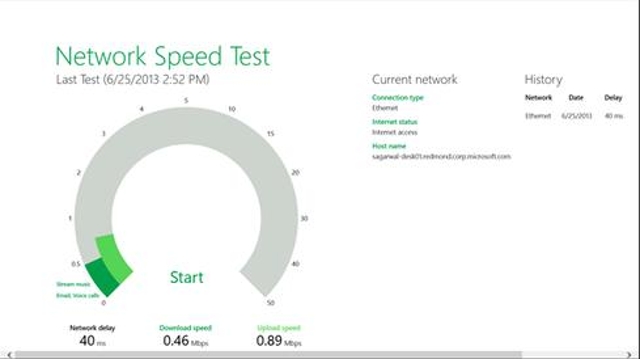 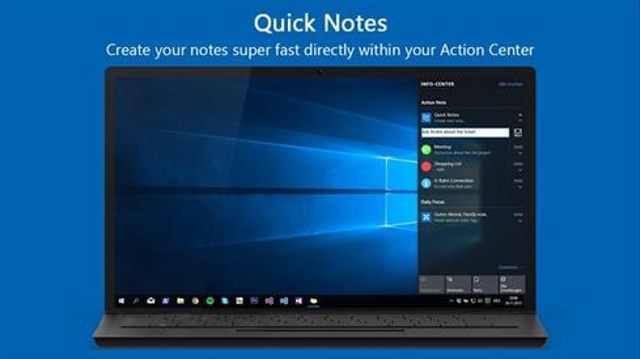 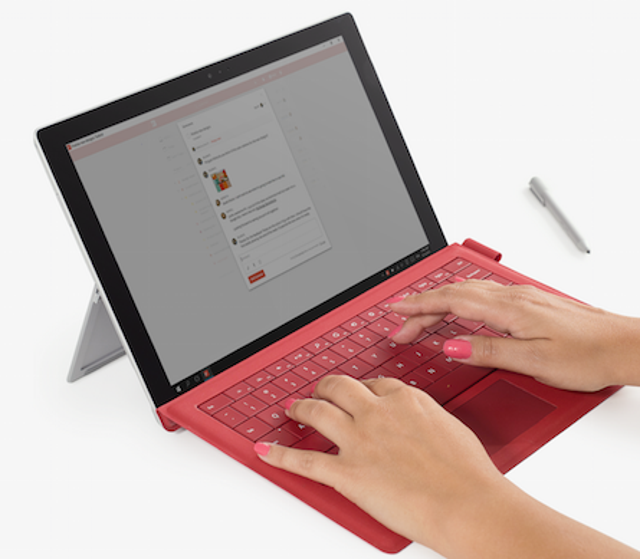 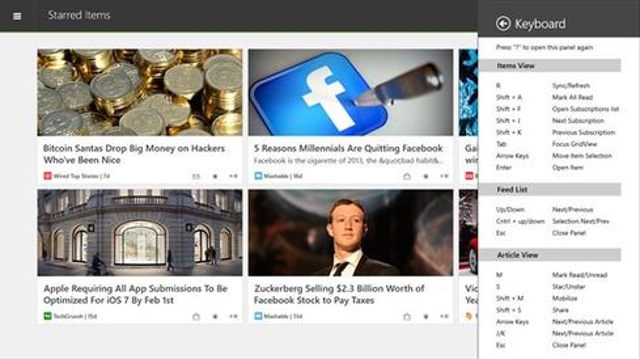 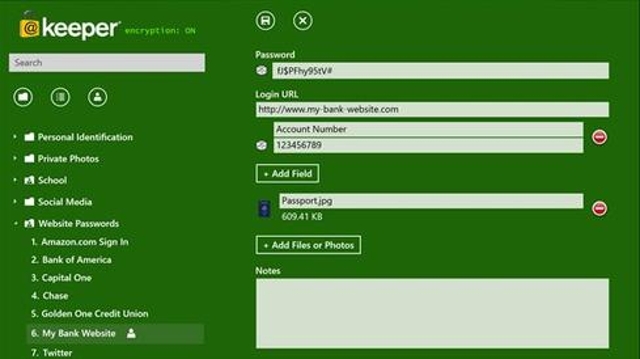