Microsoft Office Delve Learns From You

Microsoft’s Office Delve, its new Office 365 productivity and collaboration program, got a few key updates, and you might be able to test them out.
Kelly Sheridan
Staff Editor, Dark Reading
March 16, 2015
Credit: 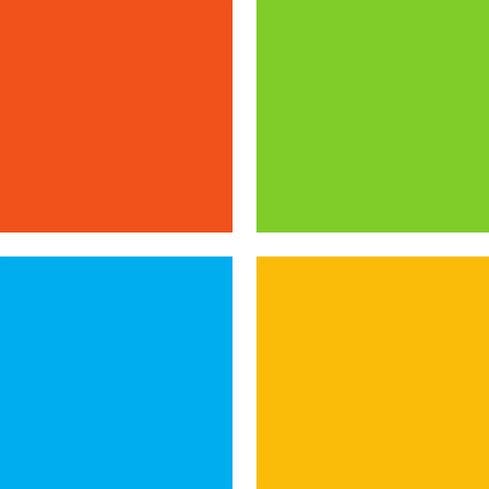 In his March 16 keynote at Microsoft Convergence 2015, CEO Satya Nadella demonstrated Office Delve as an example of how the company is reinventing productivity with an intense focus on collaboration. The program has gotten a few upgrades designed to improve business user experience.

Microsoft Office Delve, the first app created for the Office 365 Office Graph learning engine, is designed to curate content and display what might be relevant to users' interests or current projects.

Both Delve and Office Graph were announced in September 2014 and have since been available for use by early adopters. Since then, Microsoft has been talking to those adopters, getting feedback, and looking at data to determine improvements.

"It really helps take all the work happening inside the organization and bring it to life," said Nadella, noting that employees can more easily discover information they have permission to access, without the interference of corporate hierarchies. He pointed to his own Delve account to demonstrate its capabilities. "It's reasoning through everything that's happening … based on my interests," he explained.

[It doesn't get more fun than this. Read AeroMobil Self-Flying Car Previews at SXSW.]

Delve makes relevant documents more accessible to those who need them. The program interface has a Pinterest-like layout, with various card icons across the dashboard that link to different pieces of content.

Through the power of machine learning, Delve analyzes data, files, and documents stored in SharePoint Online, OneDrive for Business, the Office 365 Video Portal, and, most recently, Microsoft Exchange email attachments. The current version of the program also searches content from social interactions within Office 365 for relevant documents to share across the user interface.

The ability to access links shared through enterprise social network Yammer is helpful, but Microsoft promises that social network capabilities will be further integrated into the program over the next few months. In the near future, users will be able to communicate via Yammer directly through the Delve interface.

Nadella announced the rollout of Delve to all eligible Office 365 business customers across the globe. The full rollout should be completed over the course of the coming weeks.

The decision to include content from Exchange is the result of customer feedback. In looking at the data from Office 365, Microsoft found that there are 40 million attachments sent per day, said Cem Aykan, senior product manager of Delve and Office Graph. Customers wanted to know why the two platforms weren't connected, as it made sense to do so.

Email is key, notes Aykan, but we rely on social to get things done. Users will soon be able to enter and use Yammer through the Delve interface, another capability that furthers the goal of broadening connections throughout organizations.

The work on Office Graph, Delve, and Yammer is far from over. "We’re just scratching the surface of what we can do with these emerging technologies," Aykan noted. Six months of testing have delivered feedback from 6 million interactions, and all are being used to inform improvements.

In the future, Aykan noted, Microsoft is looking to broaden the program's capabilities by enabling it to surface information stored outside Office 365. Potential sources of information include third-party services and ERP systems. He hopes that such additions will begin to roll out within the next couple of months.