For best articulating the value of social business in the context of business transformation, Chris Laping of Red Robin is our 2012 Social Business Technology Leader of the year.

The BrainYard's 7 Social Business Leaders Of 2012
(click image for larger view and for slideshow)
As a CIO whose ambitions who extend beyond technology to transformative change, Red Robin's CIO Chris Laping enthusiastically embraces the concept of social business.

Social business "gets out of the hierarchy and works the network," Laping says. "To me, it's the essence of fast companies and next generation companies."

When Red Robin introduced a new Tavern Burger product line in April, social collaboration technology Yammer proved to be an important part of refining the product and its delivery.

Using those store manager discussions on the enterprise social network, internally branded Yummer, Red Robin was able to refine the recipes and the operational processes in the restaurants in about four weeks -- a process Laping estimates would have taken six to 18 months in the past. Without it, operations leaders would have been "scratching their heads" wondering why the product wasn't performing as expected, he says.

Laping was among the business and technology executives nominated for The BrainYard's Social Business Leaders feature, and we picked him as our Social Business Technology Leader. The rest of our choices, and the lessons we learned from them, will be highlighted in the November 12 edition of InformationWeek.

As it happens, Laping's role is actually broader than technology leadership. When CEO Steve Carley joined the company in 2010, he elevated Laping's role by giving him the additional title of senior VP of business transformation. That means he also oversees training and development, as well as an operations services group responsible for the implementation of new processes in restaurants. At a time when too much of the leadership team was working at cross purposes "going in different directions, dazed and confused and very unproductive," Carley says Laping "was very forthright and very open and honest" about what needed to change.

Organizational change requires a combination of people, process and technology, Laping says. "How do we drive these game-changing innovations into our organizations? We're not going to drive them if we're a passive IT organization that sits around and waits for someone to give us the requirements."

Formerly a principal of technology and business consultancy Stratera, Laping became Red Robin's CIO in 2007. He says it was his job to jolt the IT organization out of being a pure "keep the lights on" organization. He firmly believes that IT leaders have the opportunity to be business leaders, if they just think about more broadly applying skills like project management and change management. "We can have impact across marketing initiatives and operations initiatives by consistently and constantly aligning our technologies to the strategy," he says. 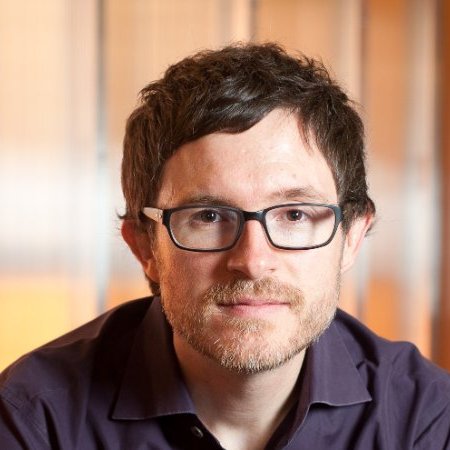 "Social is the biggest tool in our toolbox around effecting change in our organization," Laping says. In adopting Yammer, "part of the argument I made was 'I need this tool, my team needs this tool. I need a tool that will let me get out a message and get feedback immediately if assumptions aren't playing out right and we need to make modifications.'" The IT team also plans to introduce a social project management application later this year, he says.

Great for him -- but their food is awful...
Reply  |  Post Message  |  Messages List  |  Start a Board
Editors' Choice
Hot Topics