GetInsured Wants To Be Cloud Provider To State Exchanges - InformationWeek 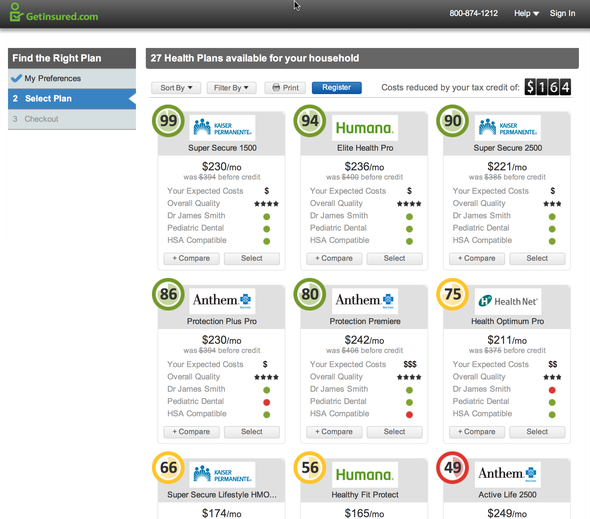