SEARCH
A minimum of 3 characters are required to be typed in the search bar in order to perform a search.
Announcements
Event
Enterprise Connect 9/27-9/29 - Time is running out, secure your FREE Virtual Pass today!
PreviousNext
Social
Slideshow

Facebook botched some changes in 2013, but what will next year bring? Here's our wish list.
Kristin Burnham
Senior Editor, InformationWeek.com
December 30, 2013 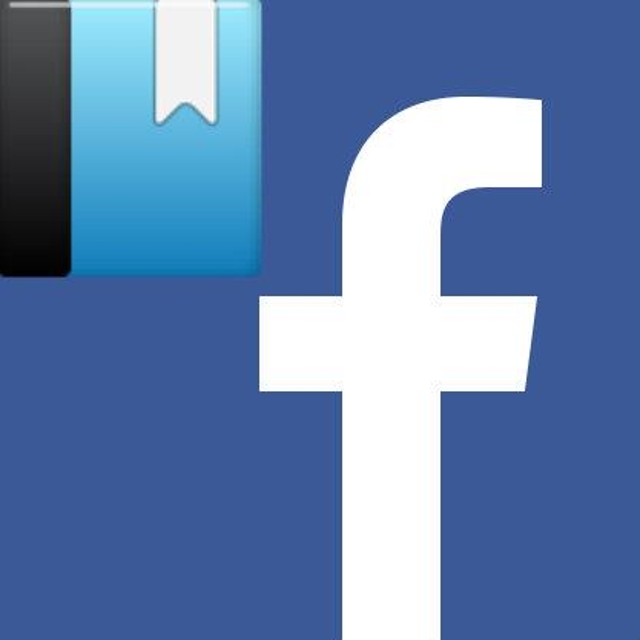 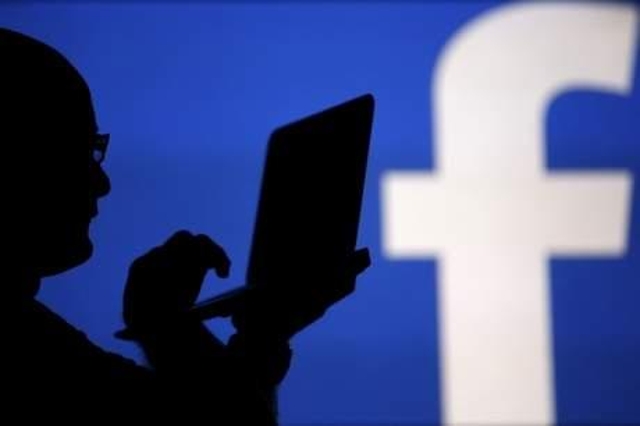 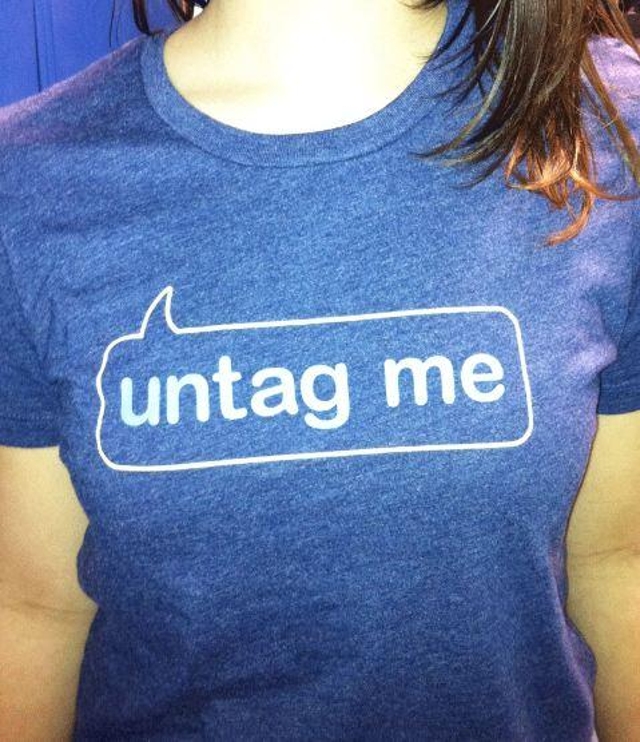 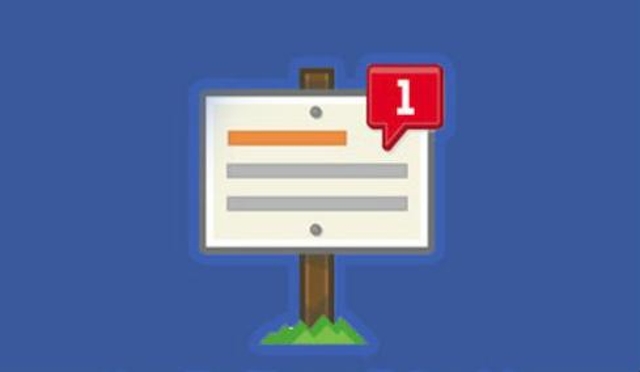 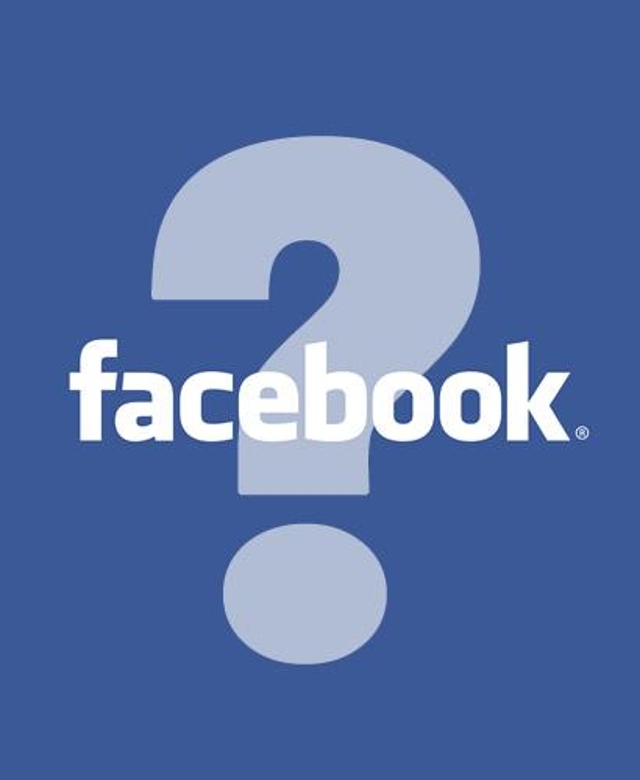 Facebook users voice their dislikes as often as that new mom down the street posts baby pics. And in 2013, Facebook gave people plenty of fodder. Proposed privacy changes created user outrage, prompting even the Federal Trade Commission to investigate whether Facebook violated an agreement with federal regulators.

Facebook users also spoke up when the social network announced it would loosen settings for teenagers, allowing them to post publicly. And when Graph Search privacy implications became apparent, users criticized the social network for taking advantage of old user content.

In March, Facebook announced a drastic newsfeed redesign that included separate feeds for photos, news, and more. Nine months later, the social network backtracked: According to reports, it has canned a broader rollout, since the changes just didn't resonate with users.

But Facebook didn't just launch flops in 2013. Earlier this year, it added new ways to keep your account safe, including the new Trusted Friends feature, and it finally enabled secure browsing for all users.

Facebook also added a few innovative features to its portfolio. In January, the social network announced that people could use Facebook's Messenger app to place free calls to Facebook friends. Most recently, Facebook expounded on its mobile features with OpenTable integration, which lets you make dinner reservations on the go through a restaurant's Facebook page. It also improved photo albums by letting you name select friends who can contribute to a shared album.

So what's in store for the social network in 2014? Experts agree that Facebook will continue its push into mobile advertising, which users will undoubtedly resist.

1. Timeline Search
Facebook's Graph Search does an OK job of resurfacing some information. For example, photos of you and Mike, nearby restaurants, and friends who live in San Francisco. But it doesn't help you in situations where a friend asks you to send her that link you shared a couple months ago. You could scroll through your posts month by month, but that's time consuming. Instead, a keyword search of your profile -- and your friends' profiles -- would be ideal in helping you find content from weeks, months, or years ago.