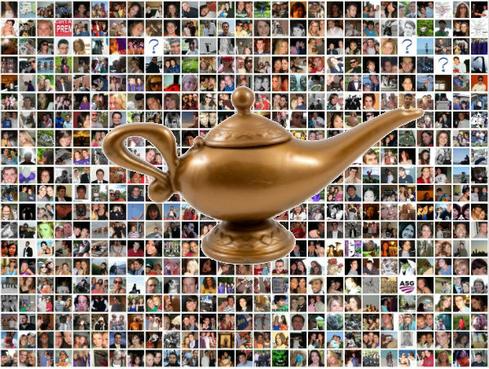 Two privacy groups filed a complaint with the Federal Trade Commission to block Facebook's $19 billion acquisition of messaging service WhatsApp. The groups want Facebook to provide more insight into how it intends to use data from the app's 450 million users.

According to the Electronic Privacy Information Center (EPIC) and the Center for Digital Democracy (CDD), Facebook's purchase might be "an unfair and deceptive trade practice" because WhatsApp assures users that it won't collect data for advertising purposes. Facebook, the privacy groups believe, will break that promise.

"Facebook routinely makes use of user information for advertising purposes and has made clear that it intends to incorporate the data of WhatsApp users into the user profiling business model," the complaintsaid. "The proposed acquisition will therefore violate WhatsApp users' understanding of their exposure to online advertising and constitutes an unfair and deceptive trade practice, subject to investigation by the Federal Trade Commission."

Facebook CEO Mark Zuckerberg said last month that nothing will change for WhatsApp users following the acquisition and that the business will continue to operate separately. A Facebook spokesperson reiterated those sentiments in a statement: "Facebook's goal is to bring more connectivity and utility to the world by delivering core Internet services efficiently and affordably -- this partnership will help make that happen."

The complaint by EPIC and CDD asks regulators to investigate the deal "specifically with regard to the ability of Facebook to access WhatsApp's store of user mobile phone numbers and metadata." It cites Facebook's billion-dollar acquisition of photo-sharing site Instagram in 2012 as an example of a company's privacy policies that were amended post-acquisition.

WhatsApp's strict privacy policy lies in stark contrast to Facebook's practices. WhatsApp states that it does not collect names, email addresses, or phone numbers, nor does it store messages on its servers unless they go undelivered. Those, too, are deleted after 30 days.

"We do not use your mobile phone number or other Personally Identifiable Information to send commercial or marketing messages without your consent or except as part of a specific program or feature for which you will have the ability to opt-in or opt-out," it reads.

Facebook's past has been wrought with privacy problems. In 2011, a lawsuit accused the social network of profiting off users' names, photographs, and identities in ads without their consent. The settlement awarded $20 million to the 600,000 Facebook users affected.

Most recently, privacy groups rallied against the social network after it proposed changes to its Statement of Rights and Responsibilities and Data Use Policy. These updates clarified that by simply using Facebook, users granted the social network permission to use their names, profile pictures, content, and information in conjunction with ads and sponsored content without payment.