SEARCH
A minimum of 3 characters are required to be typed in the search bar in order to perform a search.
Announcements
Report
IT Enterprise Dashboard: This interactive data tool enables access to global research on IT budgets, business challenges
Event
Get in-depth insights & analysis from experts on all aspects of communications, collaboration, & networking technologies
Event
Data Center World is the leading global conference for data center facilities and IT infrastructure professionals.
Report
Find out what you need to know so that you can plan your next career steps and maximize your salary.
PreviousNext
Social
Slideshow

Twitter's latest round of changes takes design cues from Facebook and provides new ways to tout your profile and Tweets. Get up to speed.
Jeff Bertolucci
Contributor
April 12, 2014 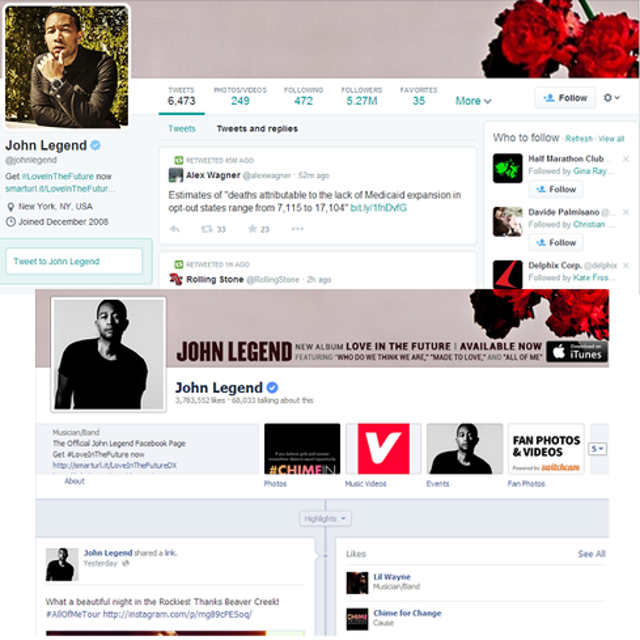 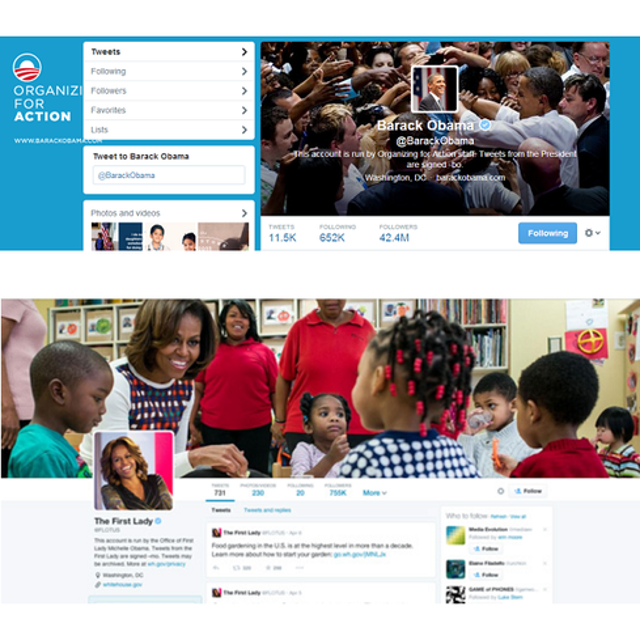 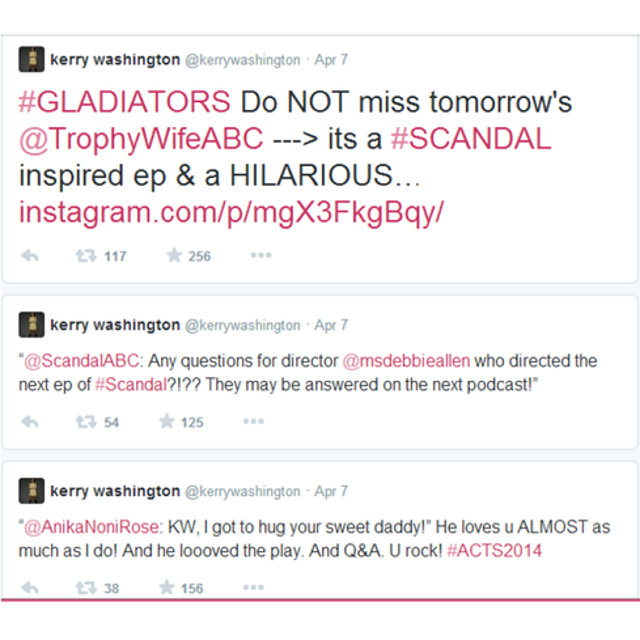 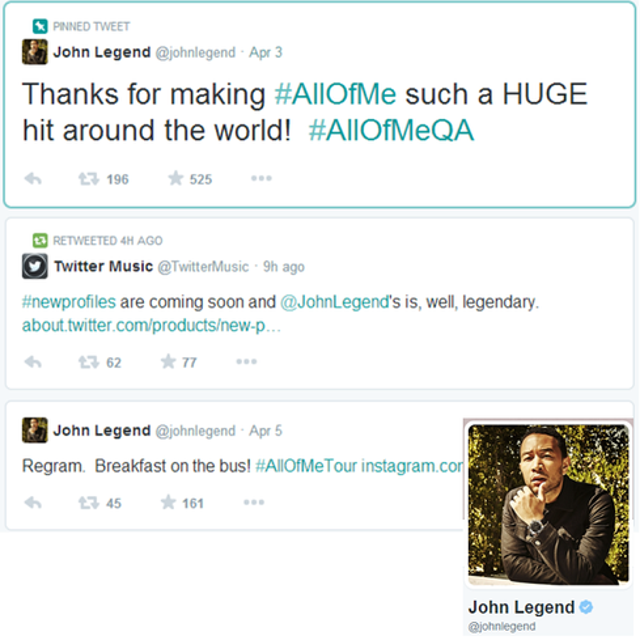 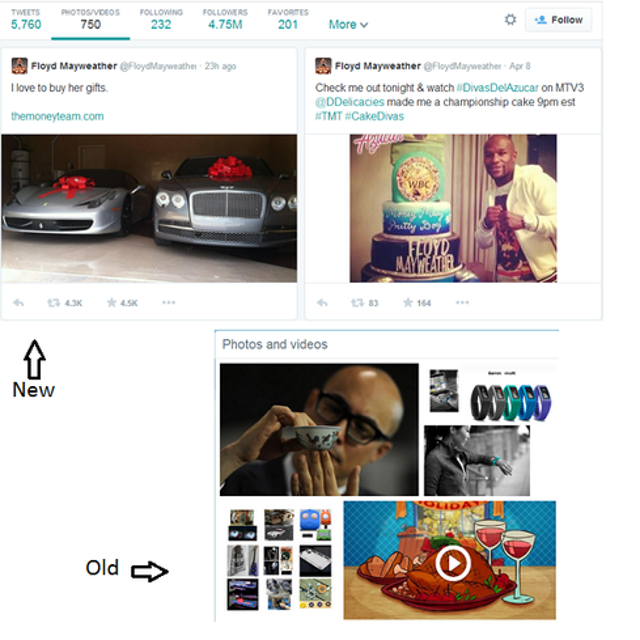 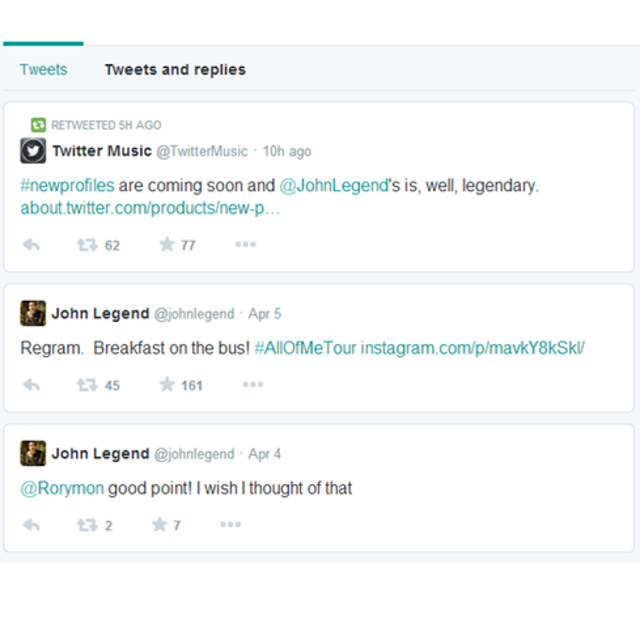 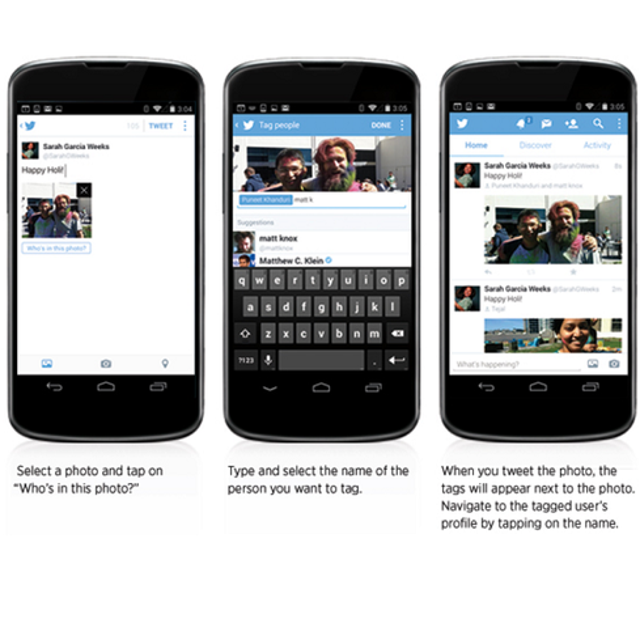 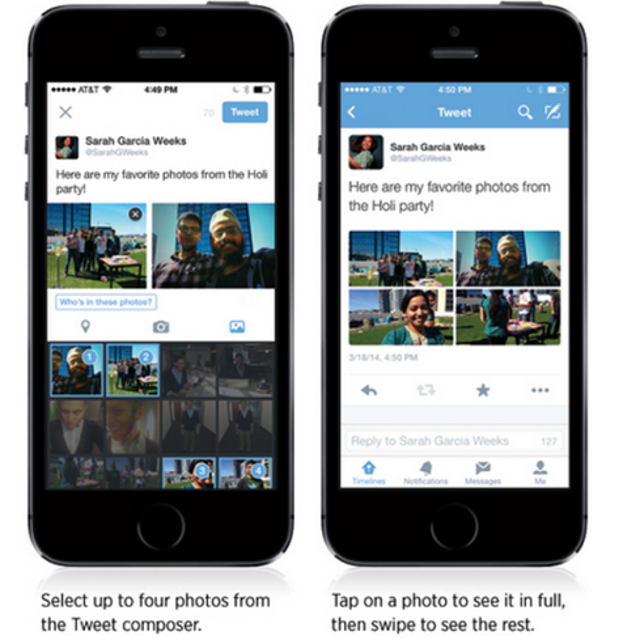 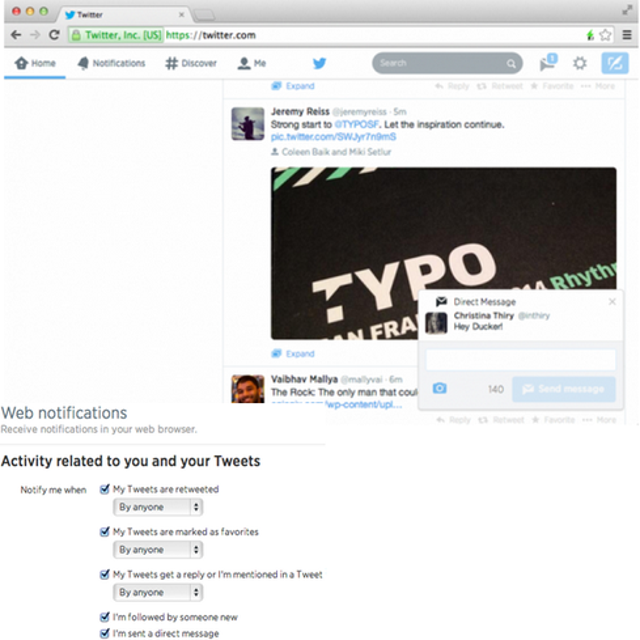 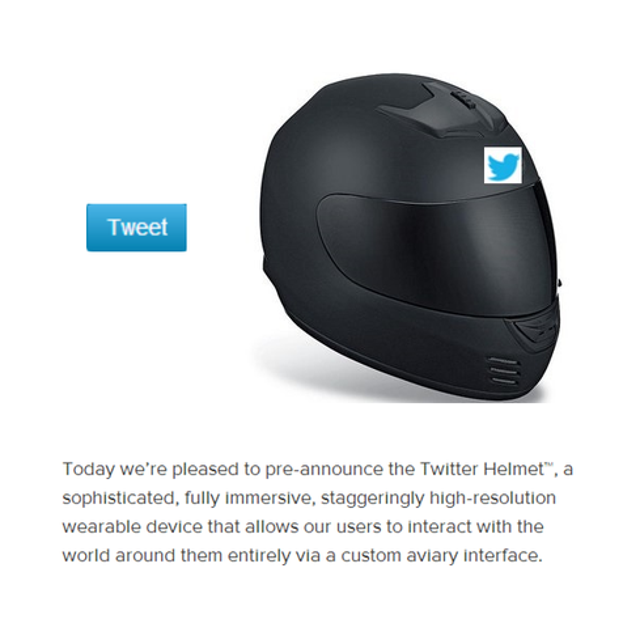 If you're one of Twitter's 241 million active monthly users, you've probably grown accustomed to -- and maybe even fond of -- the microblogging service's endearing quirks, most notably its arbitrary 140-character limit for posts. Twitter also deserve kudos for transforming the humble hashtag into a social media superstar.

The "other social network" has always been distinctly different from Facebook, although the lines between the two have been fading as of late. Since its inception in 2006, Twitter has managed to grow steadily by taking a different approach to online interaction -- one that's devoted to short bursts of information that the service's creators compared to a bird's "tweet."

Twitter has evolved over the years, of course, adding new search, video, and photo tools and expanding its reach onto mobile platforms. But its appearance has remained distinctly Twitter-esque until this week, when the company announced a series of changes to its Web profiles that look strikingly similar to Facebook's motif. These upgrades include larger profile photos, big banner displays, and more ways to promote tweets you deem important. The following slideshow examines these changes in greater detail.

What's behind Twitter's new Web profile makeover? According to Jay York, a social media strategist with EMSI Public Relations and an internet marketing pro dating back to the ancient days of MySpace and LiveJournal, Twitter's new look is a smart response to Facebook's recent modifications to its ad campaign structure -- changes that may impact the marketing efforts of its business users.

"Countless small businesses and social media managers are scrambling to figure out how to continue to make Facebook work for them without paying extensively for ads," said York in response to an email query from InformationWeek.

Twitter's goal is to lure businesses looking for alternatives to paid ads, York added. "Mirroring the main draw of Facebook -- the profile design -- can allow [Twitter] to make a more image-centric platform and directly compete with Facebook's style of content presentation."

And while Twitter's 140-character limit remains intact, York doesn't see this self-imposed brevity as a hindrance to attracting business users. "Users will still only have 140 characters to express themselves, but these changes make profiles far better than they were previously."

Check out the Web profile changes and decide for yourself. Is Twitter's new look a smart move? Leave your opinion in the comments field.