From HealthCare.gov to the Galaxy Gear smartwatch, here are some of the year's biggest letdowns.
Shane O'Neill
Managing Editor, InformationWeek
December 27, 2013 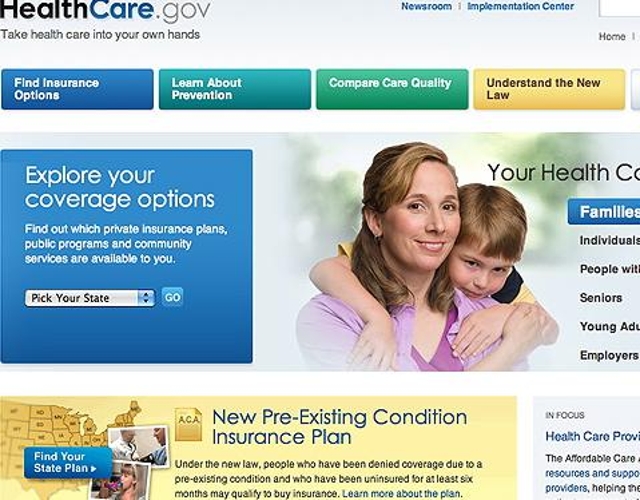 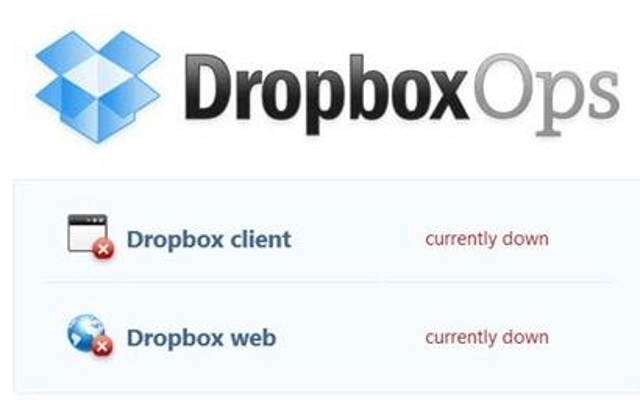 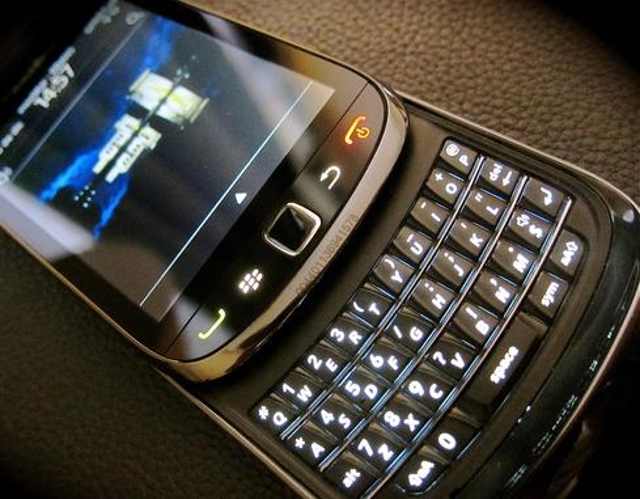 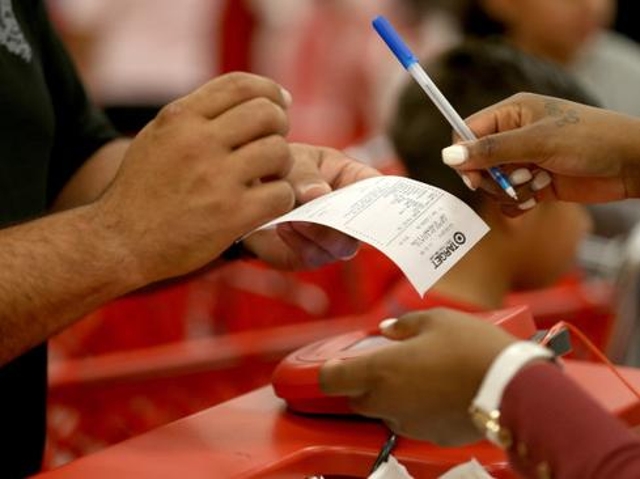 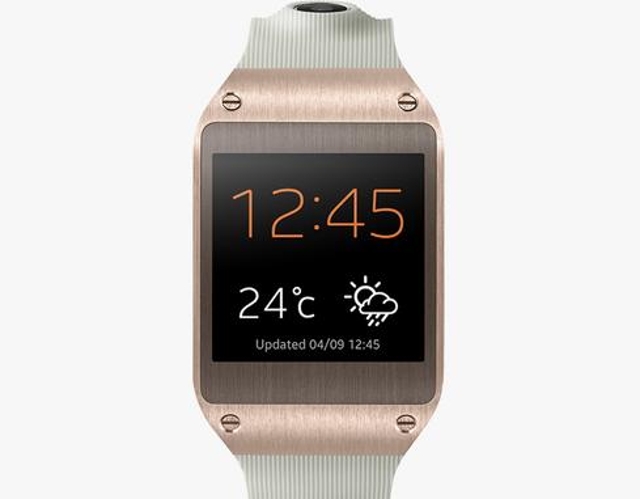 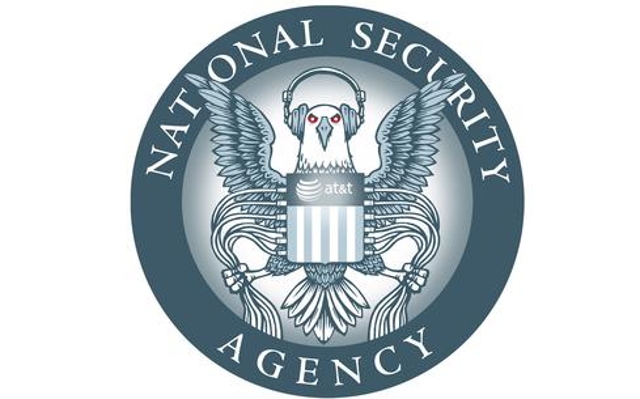 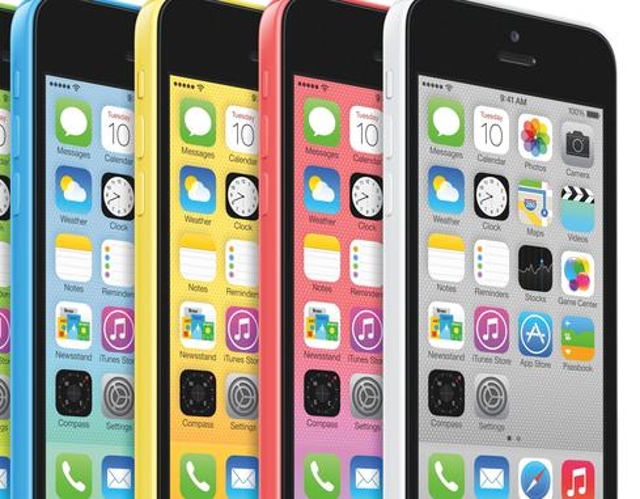 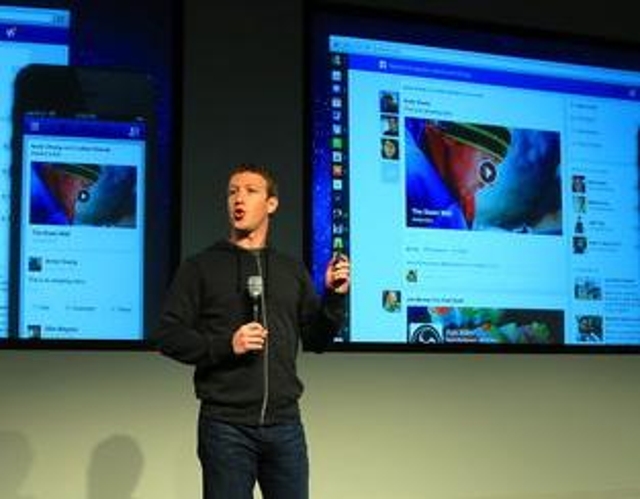 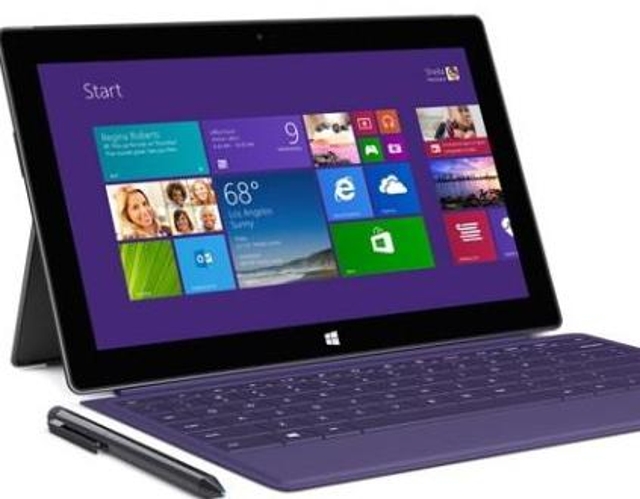 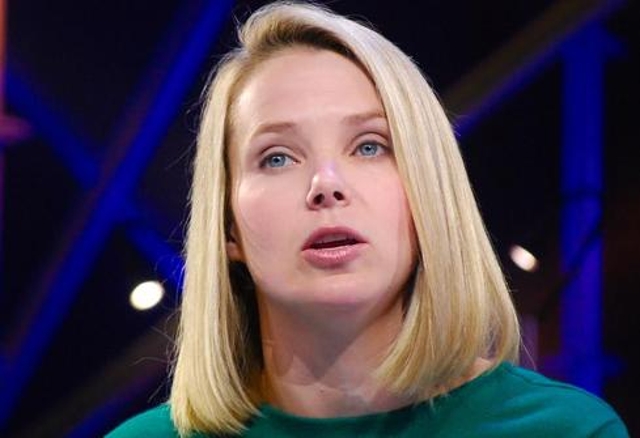