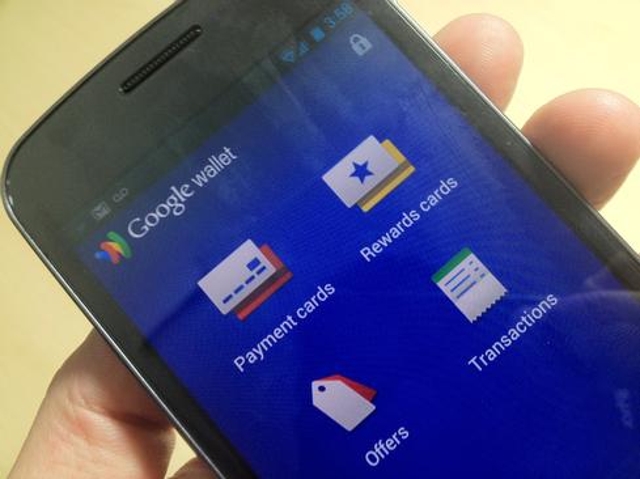 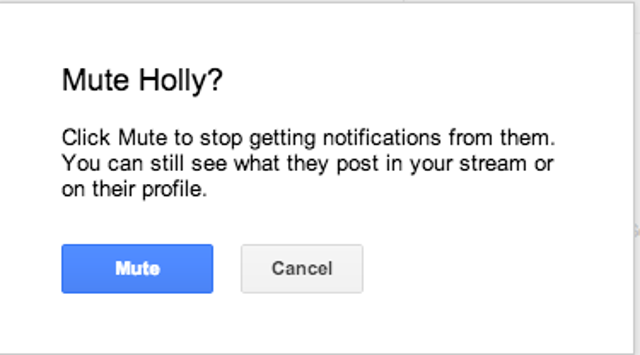 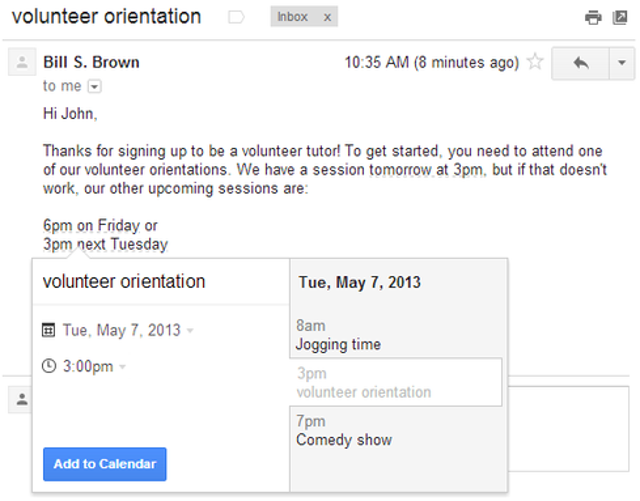 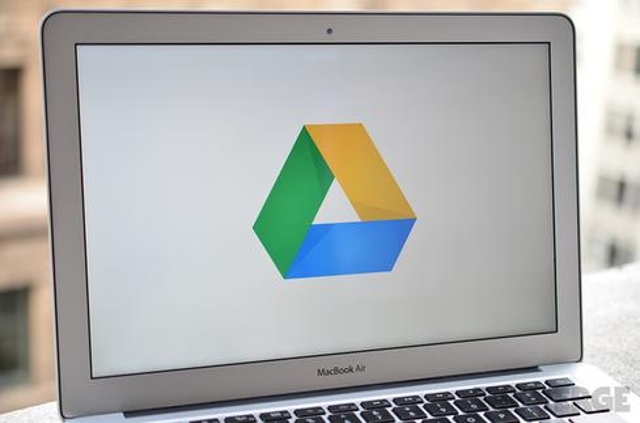 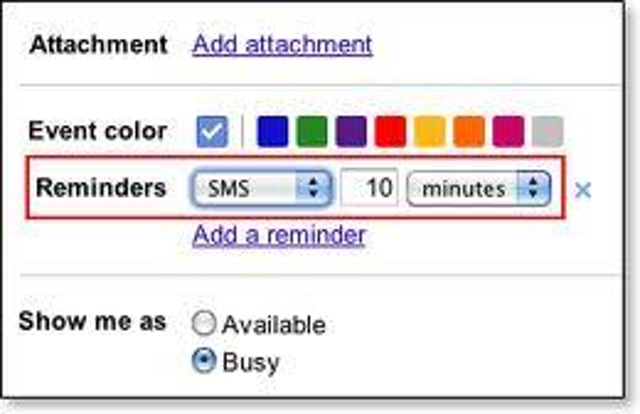 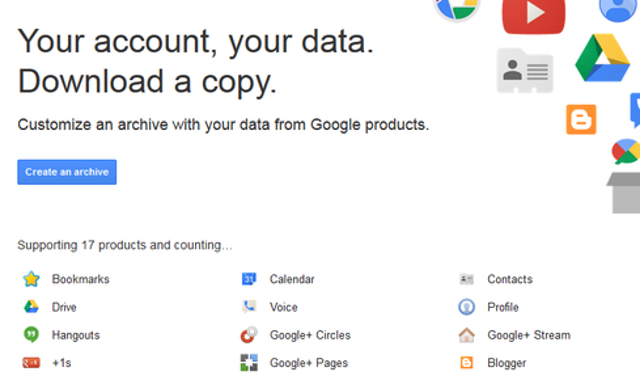 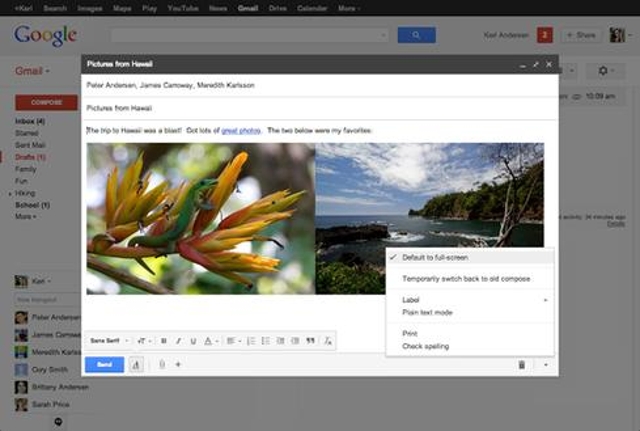 Google grabbed a lot of headlines this year, from its advancements in Google Glass to Android news to the company's mysterious barge in the San Francisco Bay. But the search giant also pushed out updates to its cloud tools, Google Apps.

More than 5 million businesses and 50 million people now use Google Apps, which launched in 2006 and includes Gmail, Calendar, Drive, Docs, Sheets, and Slides. This year, Google announced a major redesign of Gmail that included customizable tabs to make it easier to organize emails; it revamped the Google Drive menu; and it launched a new interface for Google Groups. Google released a number of other new productivity features and tools, from Google Wallet integrations to tweaks that make composing emails, managing your calendar, and sending files easier.

Google has made so many improvements you might not be aware of some of them. Whether you've been using Google Apps for a while and want to learn about the changes, or you're a new user still finding your way around, check out our 10 tips for making the best of Google's cloud applications.

1. Use Google Keep reminders.
Google Keep, a note-taking service, lets you set reminders, insert images, and create lists. Google introduced Keep earlier this year for Android, Chrome, and the web. From the web, you can set reminders via Google Drive.

The latest version of Google Keep works with Google Now, a mobile location service, to remind you of tasks and errands while you're at the right time and place. For example, you can create a shopping list in Google Keep, then set a reminder for time and place. When the time comes -- or when you're near the supermarket -- Google will remind you. To start, select the "Remind me" button from the bottom of any note and choose the type of reminder you want to add: You can add time-based reminders for a specific date and time or a more general time of day, like "tomorrow afternoon." You can add locations, too. If your plans change and you're not ready to complete a task, you can snooze it and choose a better time or place.

You can get the Google Keep update in Google Play or on the Web.