SEARCH
A minimum of 3 characters are required to be typed in the search bar in order to perform a search.
Announcements
Event
SupportWorld Live: May 15-20, 2022 | MGM Grand, Las Vegas, NV
Event
Data Center World is the leading global conference for data center facilities and IT infrastructure professionals.
Report
IT Enterprise Dashboard: This interactive data tool enables access to global research on IT budgets, business challenges
Event
Get in-depth insights & analysis from experts on all aspects of communications, collaboration, & networking technologies
Report
Find out what you need to know so that you can plan your next career steps and maximize your salary.
PreviousNext
Software as a Service
Slideshow

Microsoft Office Mobile: Right For You? 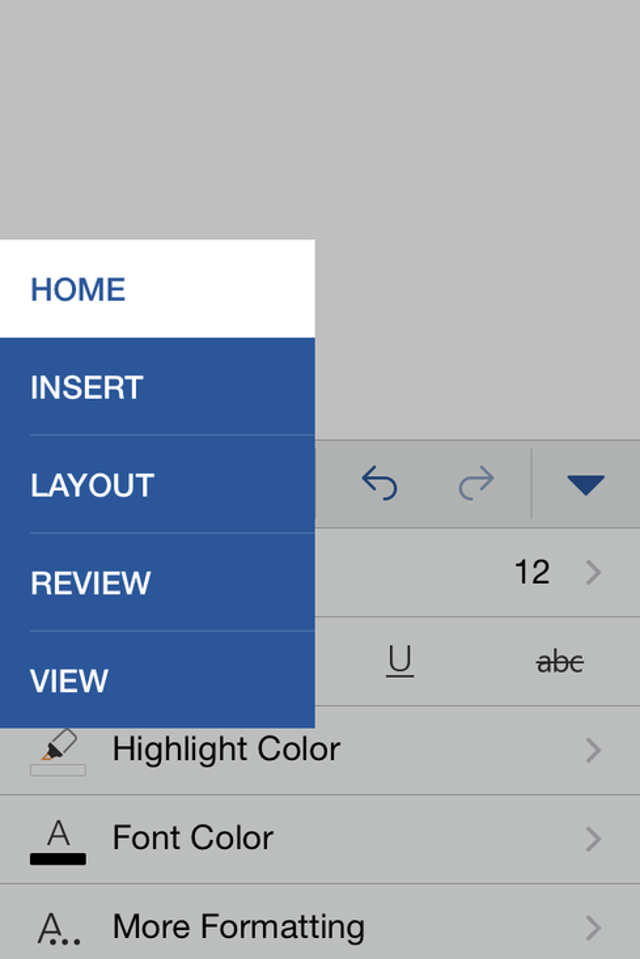 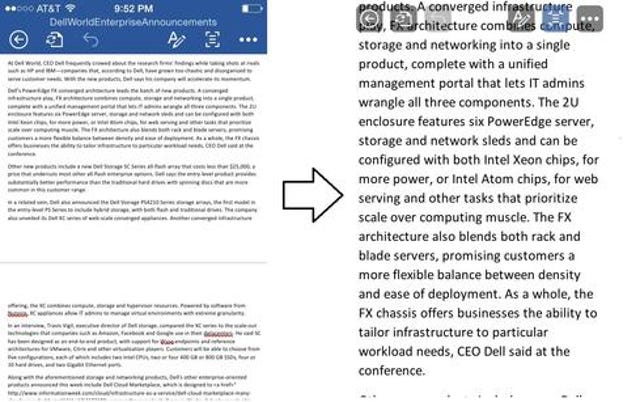 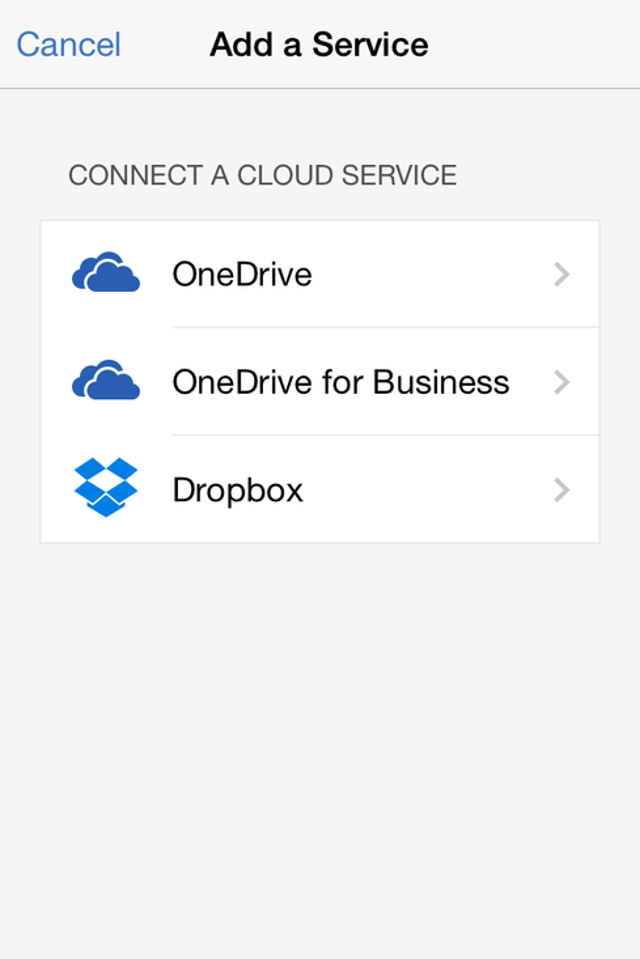 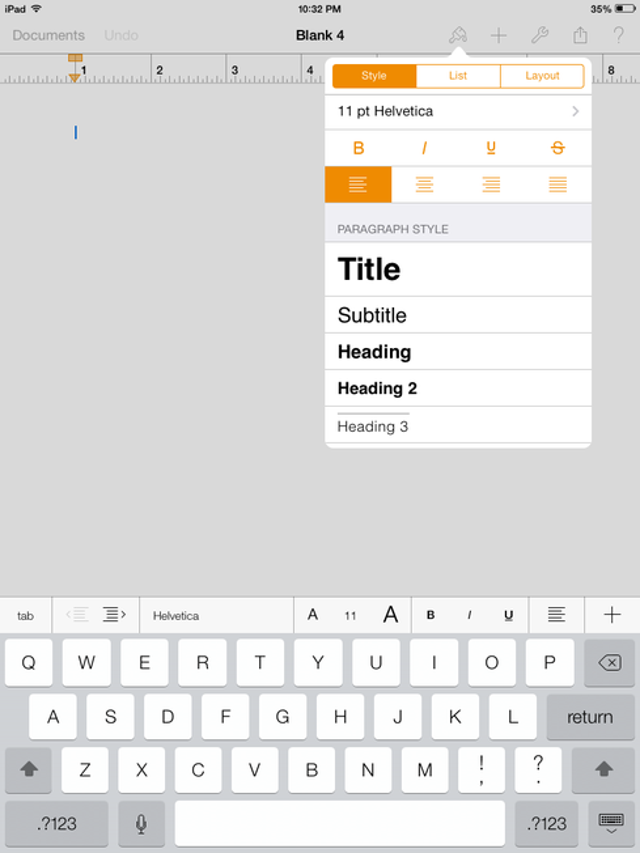 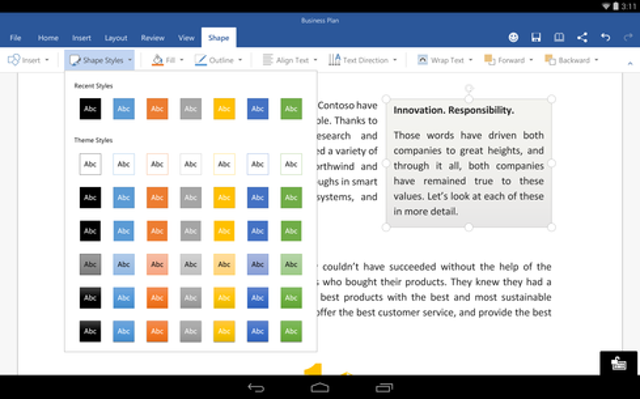 Now that more than 40 million people have downloaded Microsoft's Office for iPad, it's easy to forget that not so long ago Microsoft seemed more likely to invest in the search for Bigfoot than in iOS software. And iOS apps that were free? Anathema to Microsoft, at least based on the signals given off over the years by former CEO Steve Ballmer.

Nevertheless, free iOS apps are just what Microsoft released this month: Office for iPads, iPhones, and, in a preview version, for Android tablets.

The free iPad version is even more polished than its paid predecessor, but the iPhone version got the biggest overhaul. The old Office Mobile for iPhone (no longer offered) was a barebones offering that didn't look like either the desktop version of Office or even an iOS app, with the few tools it had buried in a counterintuitive interface. The new free Word, Excel, and PowerPoint apps for iPhones, in contrast, include most of what's found in the desktop versions and look and behave like iOS apps.

The new free mobile apps are just the latest in Microsoft CEO Satya Nadella's apparent effort to redirect the company to embrace mobile. In the last few months Microsoft has launched a blitz of new and updated OneNote, Lync, Yammer, and OneDrive apps for iOS and Android devices. It also revealed plans for a new version of Office for Mac, which has been largely neglected since 2010, perhaps not coincidentally the same year iPads were released. Finally, Microsoft aims to use its cloud-based machine learning capabilities to give us products such as Clutter, which can allegedly prioritize your inbox for you, and Delve, an app through which useful information finds you, rather than the other way around.

Nadella's decision to unbundle Office from Windows and make the iOS software free is probably more practical than visionary. While waiting the long four years it took Microsoft to release Office for iPad, smartphone and tablet users were forced to turn to a variety of alternatives for mobile productivity, led by Google Apps and Apple iWork. Suddenly, many users found themselves in a world in which Office was no longer a prerequisite because these rising free competitors did the job adequately. The shift might have started as a consumer movement, but thanks to BYOD it has trickled into the workplace.

With its rich toolset, Microsoft Office is still the best productivity software for business, but consumer sales are down, especially if you don't count Office 365 revenue. Microsoft's bow to free iOS and Android apps was inevitable.

To give focus to Microsoft's new strategy, CEO Nadella has for months now floated different catchphrases in public to describe it: "mobile first, cloud first," "post-post PC," "platforms and productivity," and so on. According to a recent interview in the New York Times, he has settled on the slogan, "Getting stuff done."

The more Microsoft helps people "get stuff done" on whatever device they choose, the more likely it is to become a major mobile player, with or without making its own mobile devices.

If you're thinking there has to be a catch to the free apps, there is. You still need an Office 365 subscription to enable some tools, such as Word's Track Changes. This means many business users will still need to pay. Still, the free apps do a lot more than the old offerings, and are sure to please both consumer and business users who can do without some of Office's tools.

Are Microsoft's free mobile Office apps just what you need to remain productive while away from the desk? Click through our slideshow to see what the free Word, Excel, and PowerPoint apps for iOS and Android have to offer.