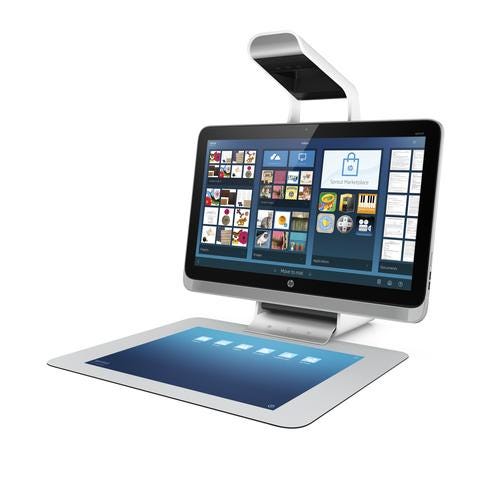 SAP announced Tuesday enhanced Internet-of-Things (IoT) applications that will take advantage of sensor data. And in a separate but related announcement, SAP revealed a new partnership with Samsung that will tap into its smartphones and wearable devices in retail and IoT scenarios.

SAP has had predictive maintenance, logistics, and manufacturing apps for some time, but new connected and sensor-enabled apps introduced on Tuesday take advantage of embedded machine-to-machine data protocols, deeper location analytics capabilities, and a growing library of external data sources including weather, pricing, and social network data. All of these apps are available as software-as-a-service apps as part of an IoT Edition family that will run on the SAP Hana Cloud platform-as-a-service.

"We're extending our cloud capabilities to take on machine-to-machine workloads, which might bring huge volumes as well as a variety of structured and unstructured data," said David Parker, SAP's global VP of big data and IoT, in a phone interview with InformationWeek.

The IoT family is built on a connectivity layer that supports a variety of messaging and services protocols, according to Parker. The types of sensors supported measure time, RPMs, vibration, temperature, humidity, geolocation, and other parameters typically measured in industrial settings. The connection possibilities also extend to mobile applications and point-of-sale, smartphone, tablet, and connected wearable devices.

"Picture using Google Glass rather than a handheld device to scan pallets so workers can keep their hands free and be more productive," Parker said.

In the deal with Samsung, SAP says it's integrating its mobile platform with Samsung mobile devices to deliver industry-specific applications for the retail, financial services, oil and gas, and healthcare sectors. Samsung's Android-based smartphones, tablets, and wearables, such as watches, will be at the center of those apps.

In retail, for example, there will be mobile CRM, "clientelling," and inventory management mobile apps. The devices will also support bar code scanning. Other apps will exploit features that are unique to Samsung. In the area of finance, for example, SAP expects to integrate mobile banking and mobile payment capabilities. Healthcare apps will use Samsung "air gestures," as well as voice commands, so users won't have to touch the glass -- important for hygienic reasons. Industrial oil and gas workers who need to keep their hands free will be candidates for Samsung's coming smartglasses.

"The innovation here is making these capabilities available out of the box as part of the application," said Costanzo.

SAP is starting with retail, finance, healthcare, and oil and gas because these industries have led adoption of mobile apps, but SAP expects to develop other industry-specific apps as the partnership develops, Costanzo said.

SAP and Samsung are following in the footsteps of IBM and Apple, which in July announced plans to introduce mobile enterprises applications for Apple iOS devices. But SAP is coming out ahead of IBM in revealing the specifics of its planned applications. In the case of the IoT apps, beta customers, including John Deere and the Port of Hamburg, have already pioneered the apps, but there were no details on when to expect the Samsung-powered mobile applications.