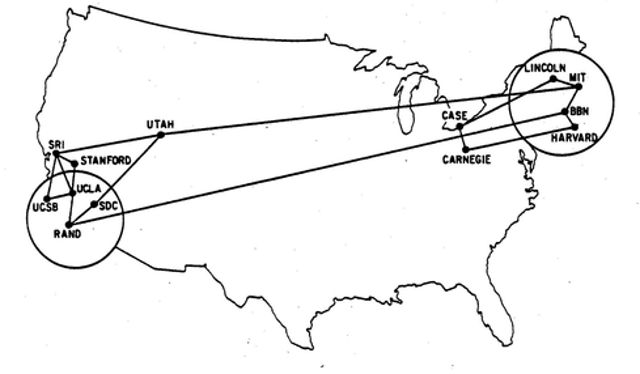 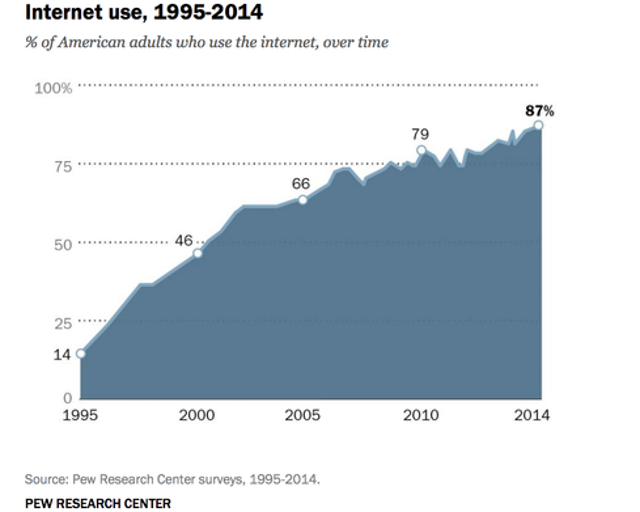 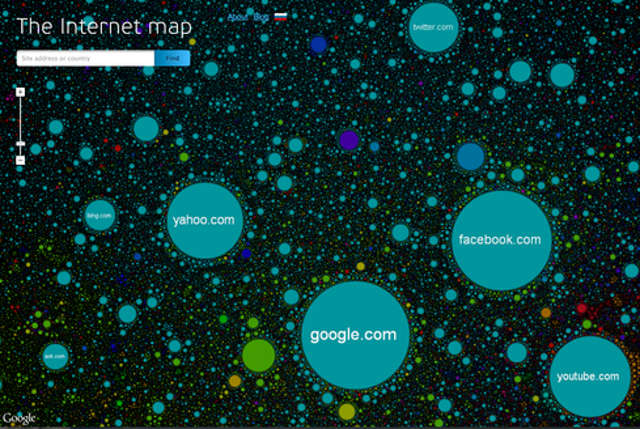 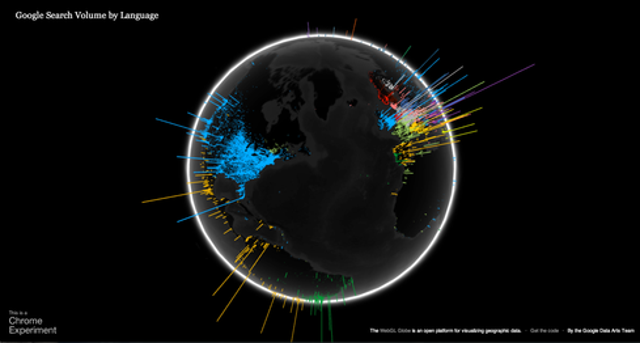 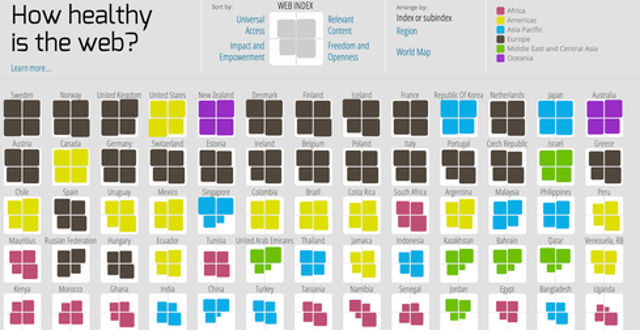 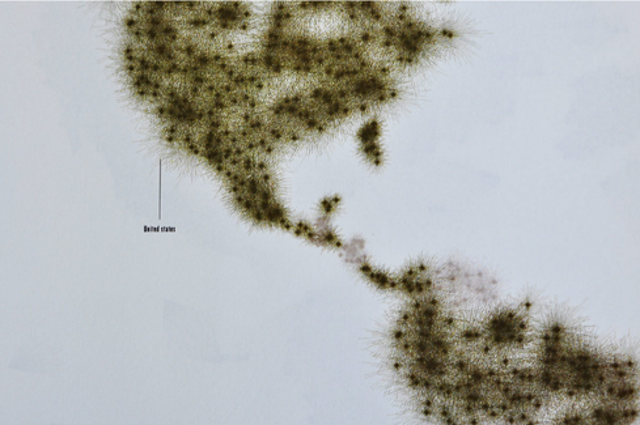 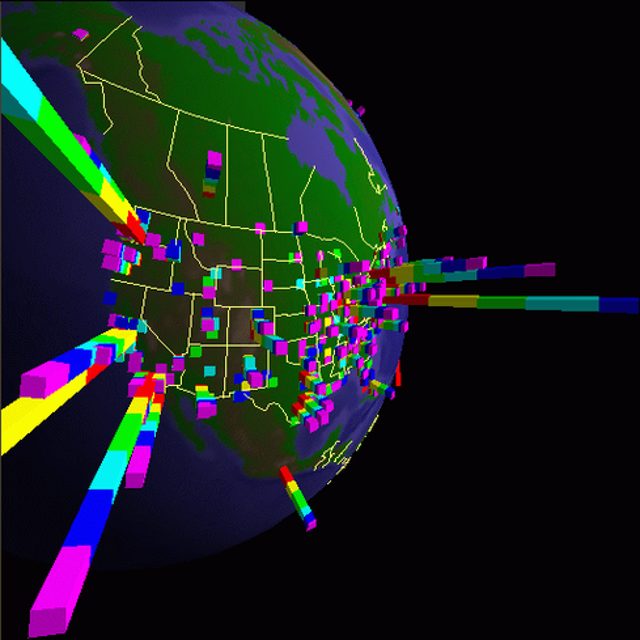 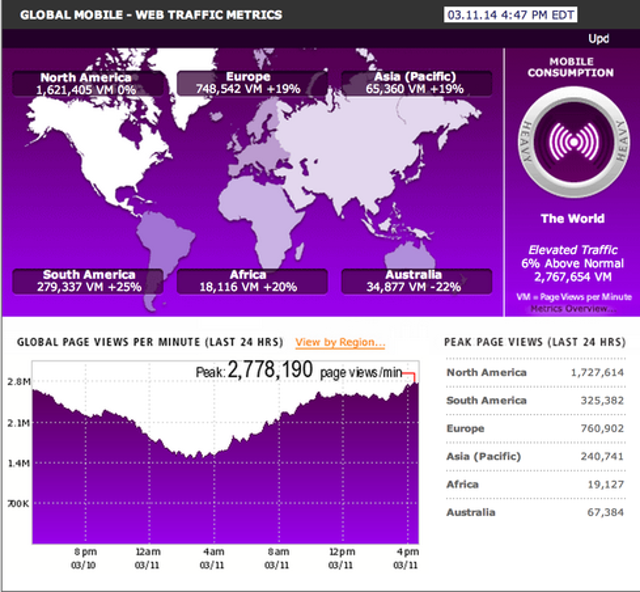 The Web has become an indispensable communications medium, capable of conveying content that ranges from banal to brilliant, from silly to sublime. It has become an interface for democratic participation, for commerce, for science, for health, for advertising, and for entertainment. It is a doorway to connection and to contention. It is an economic engine.

This may be in part because there was a celebration of 25th anniversary of the Internet in 2006. It was a recognition of the formal standardization of the Internet Protocol (IP) and Transmission Control Protocol (TCP), through publication of RFC 791 and RFC 793, in September 1981. But you could choose other relevant dates to celebrate, like January 1, 1983, when the ARPANET, precursor to the Internet, switched from NCP to the TCP/IP protocols.

The Internet, as a network of networks, doesn't have a single point of origin; rather, it has many milestones. And the same can be said of the Web: Some readers may recall that last year we celebrated the Web's 20th anniversary, based on the first webpage, published by CERN in 1993.

The Web was built atop the Internet, based on a proposal written March 12, 1989, by Sir Tim Berners-Lee. The Web is a way to present information -- text, images, and sounds --from within a software application called a Web browser, through HyperText Markup Language (HTML) and HyperText Transfer Protocol (HTTP).

"On the Net, the connections are cables between computers; on the Web, connections are hypertext links," explains Berners-Lee on his website. "...The Web made the Net useful because people are really interested in information (not to mention knowledge and wisdom!) and don't really want to have know about computers and cables."

Berners-Lee released the first Web browser, called "WorldWideWeb" before it was renamed "Nexus," in late December 1990. Other browsers followed, most notably NCSA Mosaic 1.0, released on April 22, 1993, the first browser to display text and images together on the same page.

That changed everything. It opened a world previously inhabited by computer experts to the less technically inclined, even if many of those people subsequently retreated from the Web toward the simplicity of a social network that offers a single, commercially friendly form of expression: the "Like" button.

So here's to the Web and to hoping it survives the app-centric mobile revolution. Take a look at what Sir Tim hath wrought.