SEARCH
A minimum of 3 characters are required to be typed in the search bar in order to perform a search.
Announcements
Event
SupportWorld Live: May 15-20, 2022 | MGM Grand, Las Vegas, NV
Event
Data Center World is the leading global conference for data center facilities and IT infrastructure professionals.
Report
IT Enterprise Dashboard: This interactive data tool enables access to global research on IT budgets, business challenges
Event
Get in-depth insights & analysis from experts on all aspects of communications, collaboration, & networking technologies
Report
Find out what you need to know so that you can plan your next career steps and maximize your salary.
PreviousNext
Software
Slideshow

10 Must-Read Books For All Programmers

The road from newbie to professional developer can be long and bumpy. Here are 10 books (plus a few more) that can help guide you on the journey to success.
Curtis Franklin Jr.
Senior Editor at Dark Reading
May 15, 2016 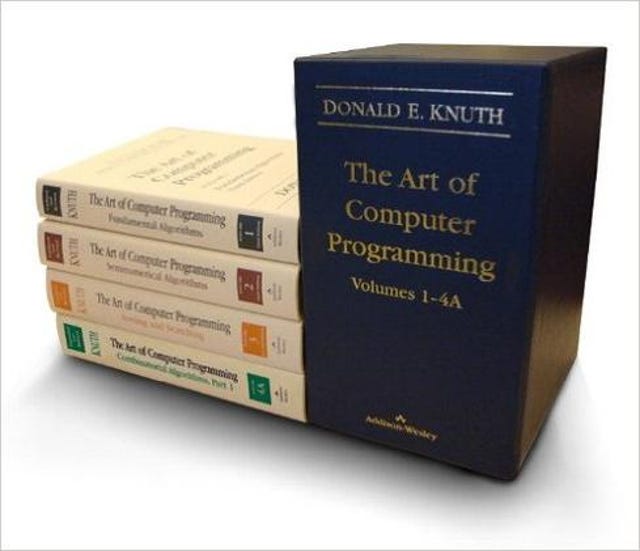 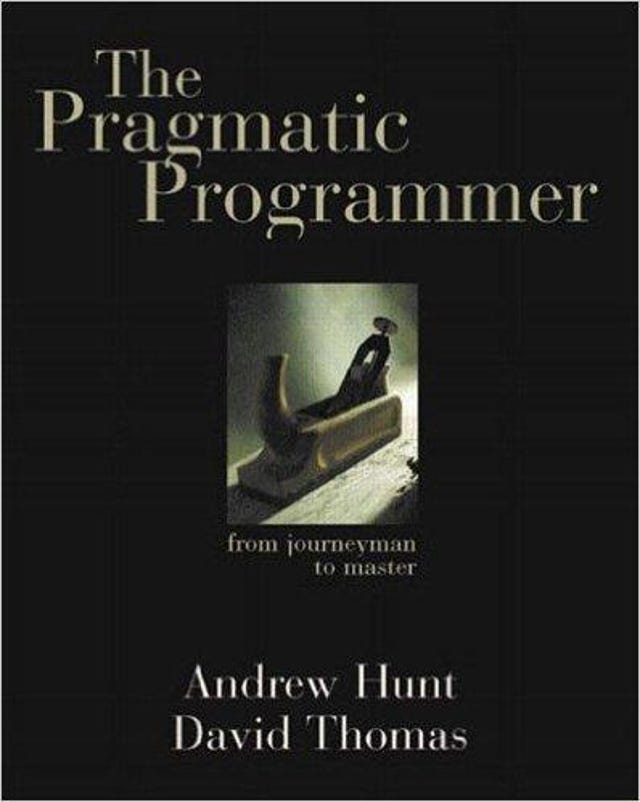 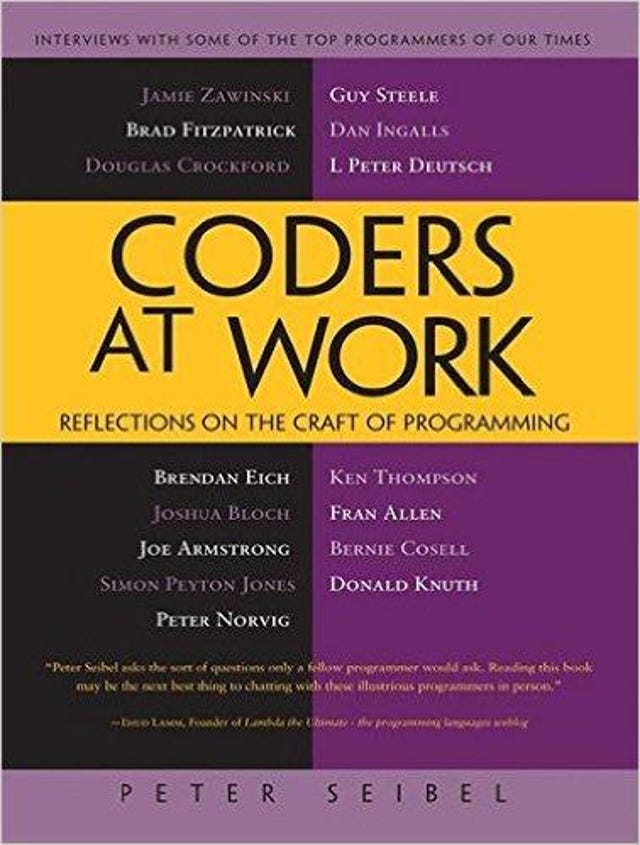 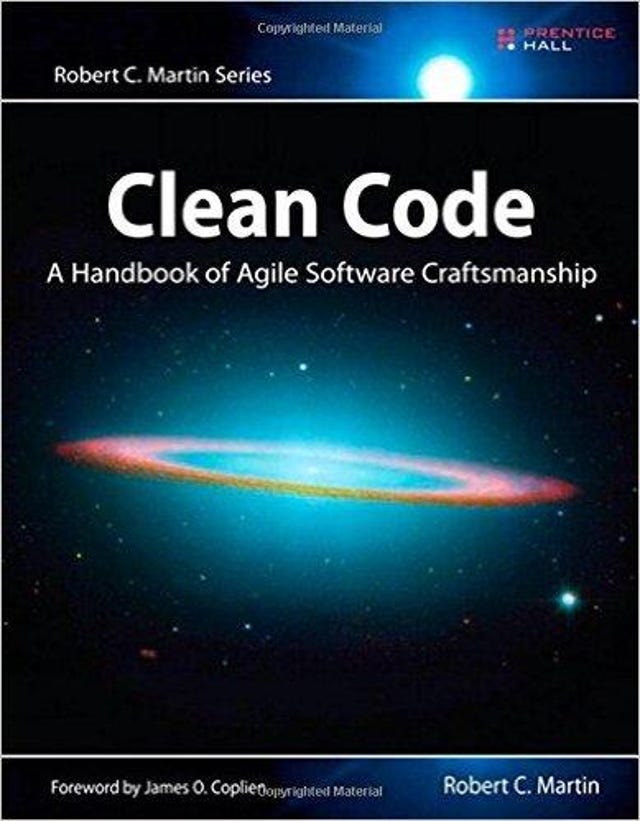 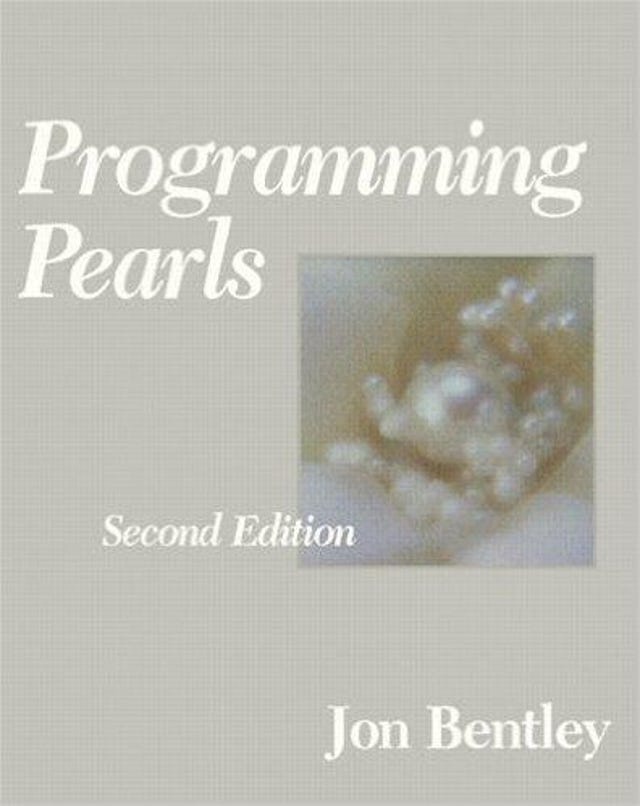 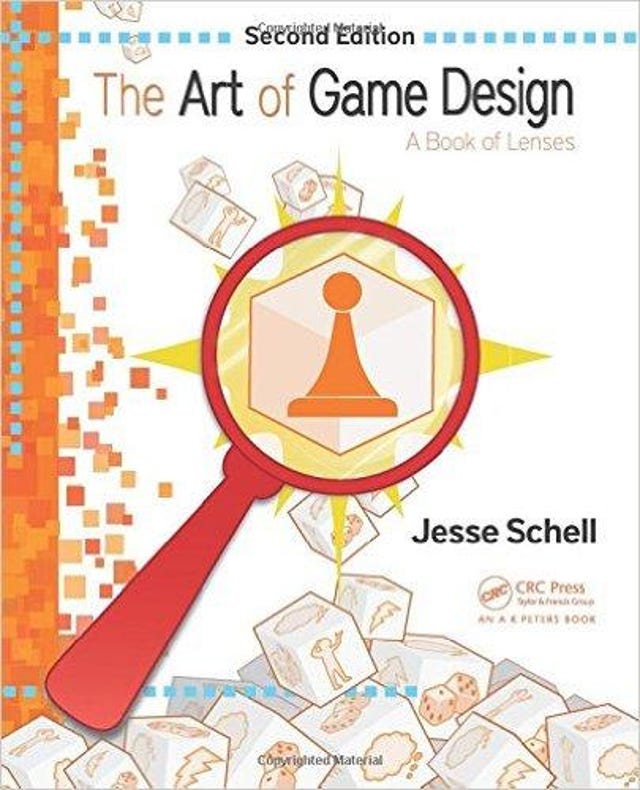 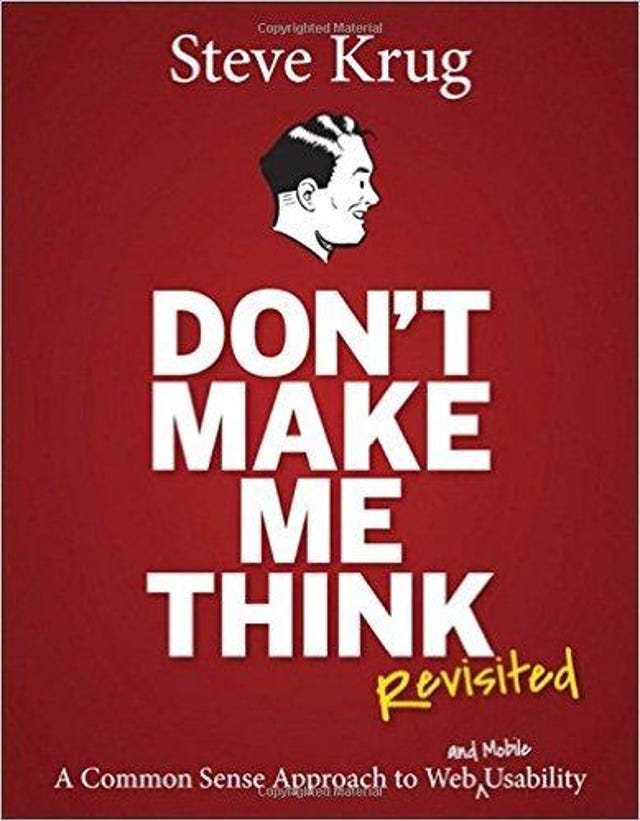 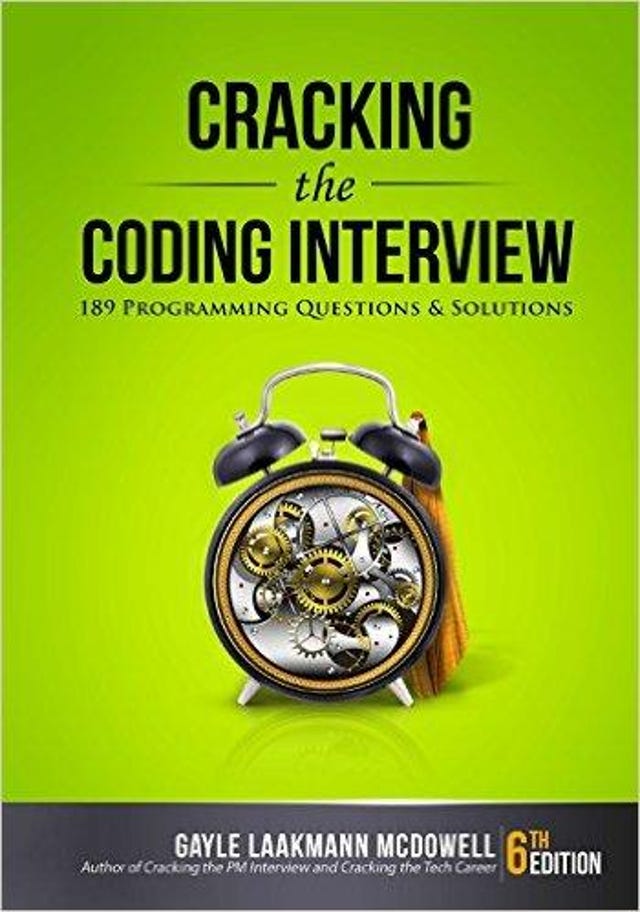 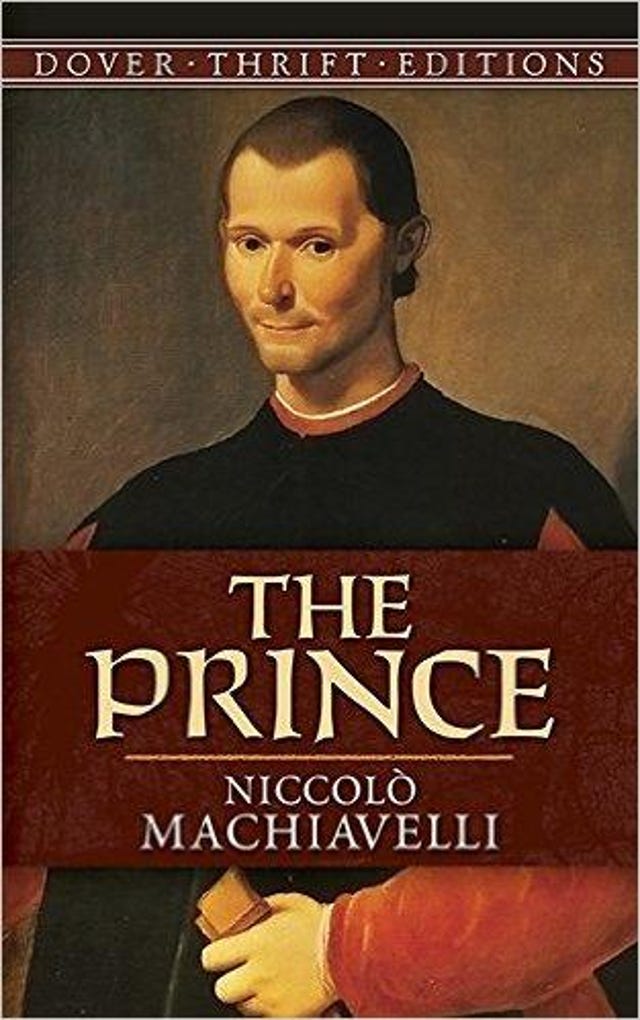 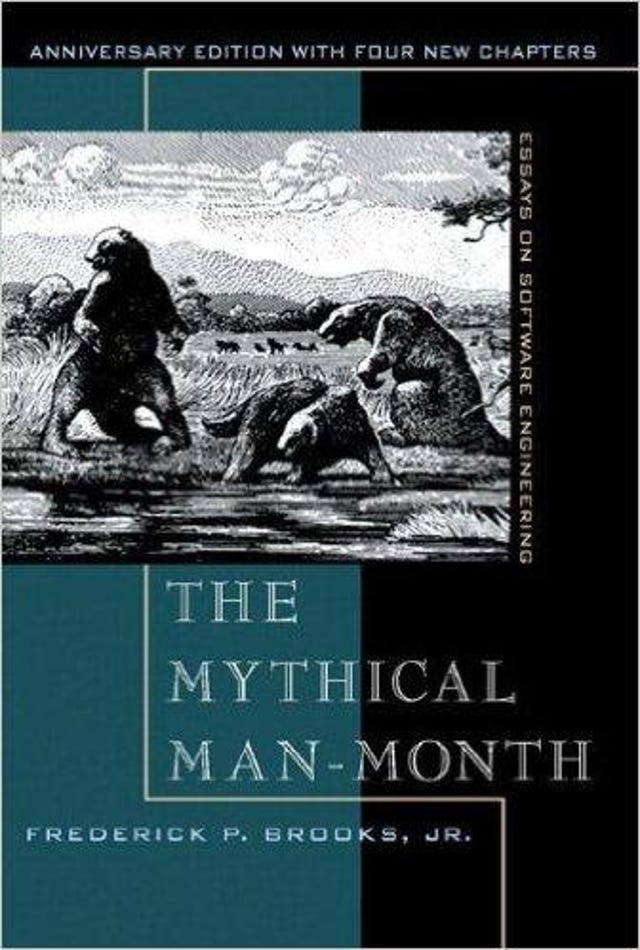 What is programming? Is it an art? How about a craft? I know, it's a profession, right? If your answer is that it is (or at least, can be) all of these, then it's likely that you're interested in writing computer programs for more than just an income. If you want to be a programmer who gets better with time, then there are books that can help you.

Now, there are a couple of things you need to know about this list. The first is that it's my list. I asked for suggestions from several folks (and I've given a couple of people credit for their responses) but this doesn't come from a fancy survey or any scientific process at all. These are books that, in my more than 30 years of writing code, managing teams of developers and testers, and running testing labs and operations for four publications, I think people who want to be better programmers should be reading.

The next thing to know is that I could have gone on with the list for several more entries. Three books, in particular, didn't make the list, because I thought they were just a little too esoteric, but they had a huge impact on me. I'll share those three with you if you make it to the final part of the article. As it is, there are 14 books here, but they fit into 10 nice packages, and it's my list. So there.

Finally, the order of the entries doesn't indicate any sort of ranking, though the first book (or set of books) is what I consider the foundation document for modern programming. After that, feel free to assign any ranking you'd like.

Although it's my list, I'd love to know about yours. Which book or books do you recommend to up-and-coming programmers or for seasoned coders? Which book or books had a major impact on your career? I'd love to know what the books are, and what impact they had. If there's enough interest, we might even look at putting together a reading list and some sort of group discussion.