SEARCH
A minimum of 3 characters are required to be typed in the search bar in order to perform a search.
Announcements
Report
Find out what you need to know so that you can plan your next career steps and maximize your salary.
Event
Explore strategies, new technologies, and best practices to provide a secure infrastructure - Learn more at Interop!
PreviousNext
Software
Slideshow

8 Raspberry Pi Tools That Fire Up Your Programming Skills

The Raspberry Pi has changed the world of embedded servers. Now, it's time to change the way you write software for the tiny powerhouse. Bonus: All the tools featured here are available for free.
Curtis Franklin Jr.
Senior Editor at Dark Reading
September 20, 2015 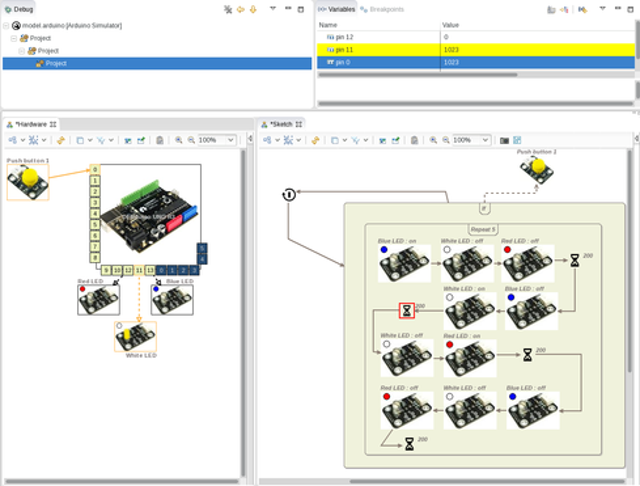 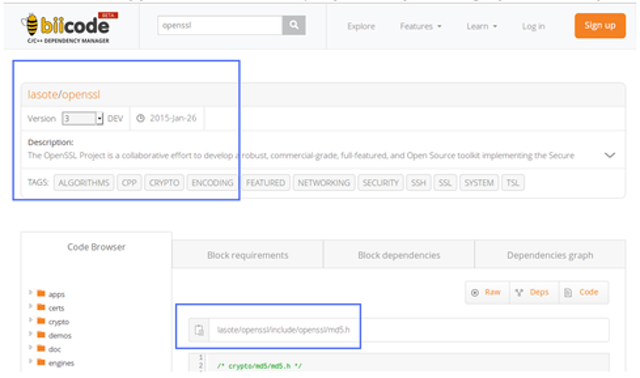 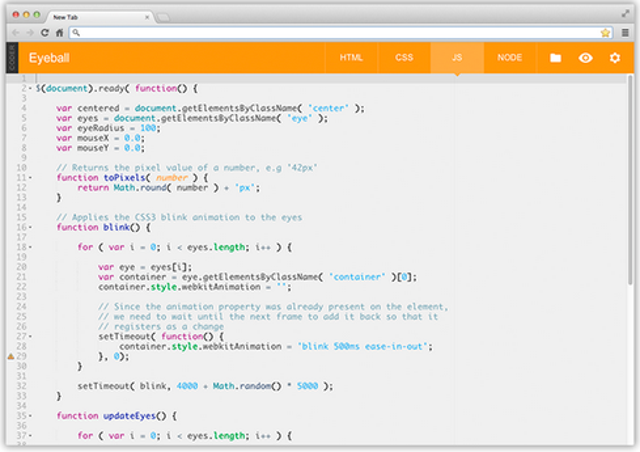 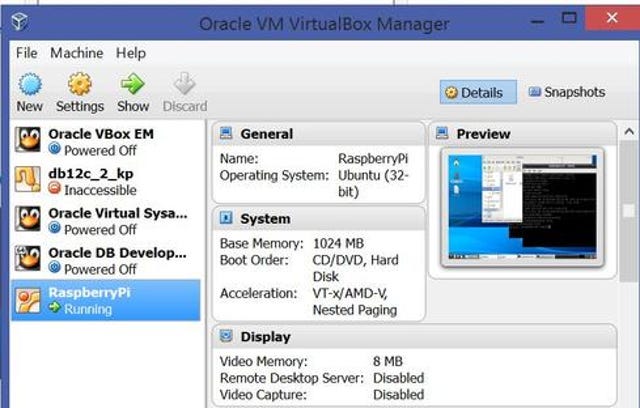 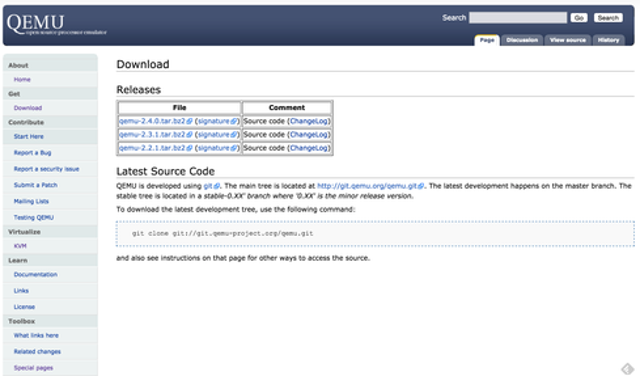 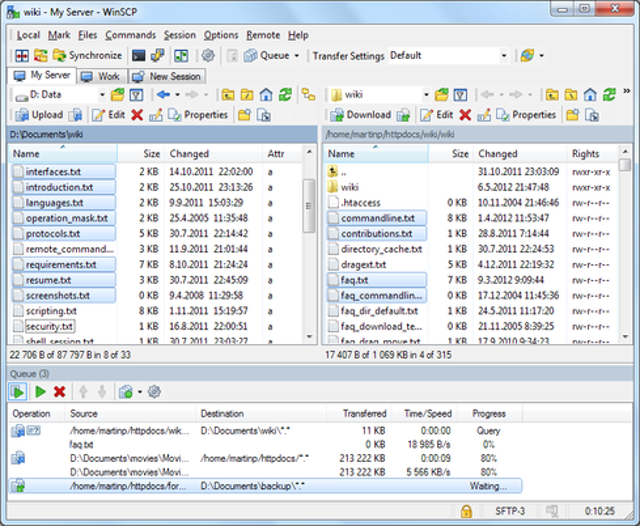 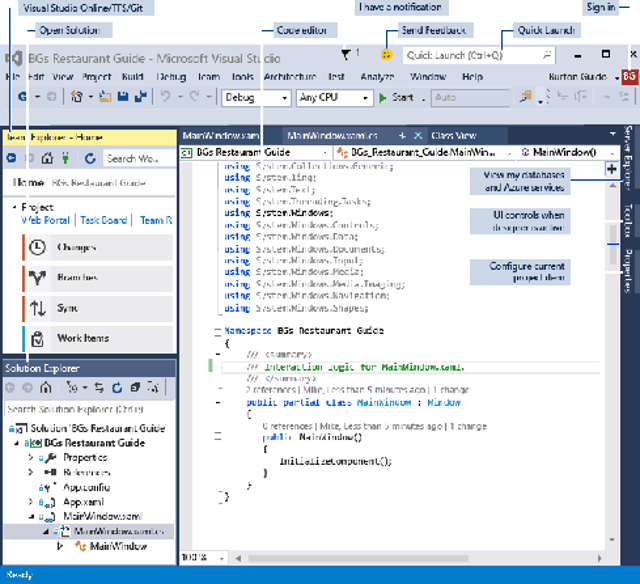 What did we do before the Raspberry Pi? Remember those primitive, long-ago days when a Linux server required a computer larger than a deck of playing cards? Recall the pain of growing up in an era that didn't allow a student to save up for a Web server by hoarding milk money for a couple of weeks? How fortunate we are to live in a more enlightened, technologically gifted time.

Even with a Raspberry Pi in hand, though, you've got to write some software if you're going to do anything more than use it as your tiny anonymous file server. You can, if you wish, purchase an expensive commercial IDE to use in your RasPi programming, but that approach kind of goes against the spirit of the whole exercise. How much better, I think, to support an open source or free software project and keep your costs down at the same time?

Not all of these are IDEs, of course, and not all are open source. A couple of the tools I found even come from surprising places (Helloooo, Redmond!), but all will allow you to be more productive than most of us can be using vi and the rest of the basic Linux tool set. Yes, you can go in and prove your "mad skillz" by doing everything old-school, but as someone who has done his share of vi wrestling I'm not ashamed to say that I appreciate the productivity boost of modern tools.

[Want to know more about the Internet of Things? Read 10 Raspberry Pi Projects for Learning IoT.]

I'm curious, though: Who is actually working with Raspberry Pi systems? And why? Are you using them for one-off enterprise projects, product prototyping, or IoT education? Are you using them at work or at home? Or are you ignoring them altogether in favor of a different system? I'd like to know for a number of reasons, including that I'm going to keep looking at dev tools and I want to make sure I'm looking at tools that matter to our readers.

Take a look, let me know, and let's get the conversation started in the comments section below. In the meantime, I've got a Raspberry Pi Model B that's sitting on the bench looking at me in the most accusing manner ...