3 comments
Comment Now
Microsoft's recent $26.2 billion purchase of LinkedIn is not the first time Redmond has spent big bucks to snap up a company. Here's a closer look at 9 of the software giant's acquisitions that topped $1 billion. 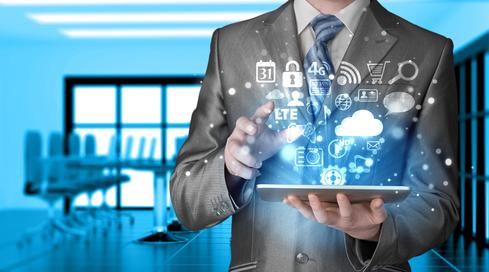 Microsoft first announced its acquisition of Visio Corporation on Sept. 15, 1999 and completed the deal in January 2000. It bought the Seattle-based company for about $1.5 billion in stock.

Visio, founded in 1989, was a software company whose main product focused on diagramming application software. As part of the deal, the organization became the Visio Division under Microsoft's Business Productivity Group.

Visio is bane of my existance.  Even though it has become part of the MSFT suite, you can tell it didn't start off as a MSFT product.  The features don't behave the same way as they do in the rest of the product line.  It is difficult to even copy and paste a drawing between sheets and forget about easily copying a drawing from one file to another.  It's so clunky, I would love to see one of the engineers rework it - with a few tweaks it could be a much better program.
Reply  |  Post Message  |  Messages List  |  Start a Board

Skype is likely breaking even for MSFT right about now, although it is hard to tell because MSFT isn't actually saying and any pertinent revenue information is buried in the "commerical licensing" classification which includes a host of other MSFT products.  But in 2013 it was documented that Skype's revenue hit the 2 Billion mark and with the VOiP boom, you would think this number is sustainable and then some.  Skype makes money, according to its website, from Skype credits, monthly subscriptions, along with its Skype To Go service which allows low-cost international calls.  And then there's Skype for Business, with its integration with MSFT Office.
Reply  |  Post Message  |  Messages List  |  Start a Board

Have any of these purchases on their own been profitable buys for Microsoft? It spent so much on Minecraft I can't imagine it ever making its money back directly. Perhaps if it releases Minecraft 2 at some point in the future?

Skype too. The service is popular, but will it ever make Microsoft that many billions in return? I don't see it happening from a few adverts and those call cards it charges for.
Reply  |  Post Message  |  Messages List  |  Start a Board
Editors' Choice
Hot Topics