In the Brains Vs. Artificial Intelligence poker competition last week, the human players won, sort of. 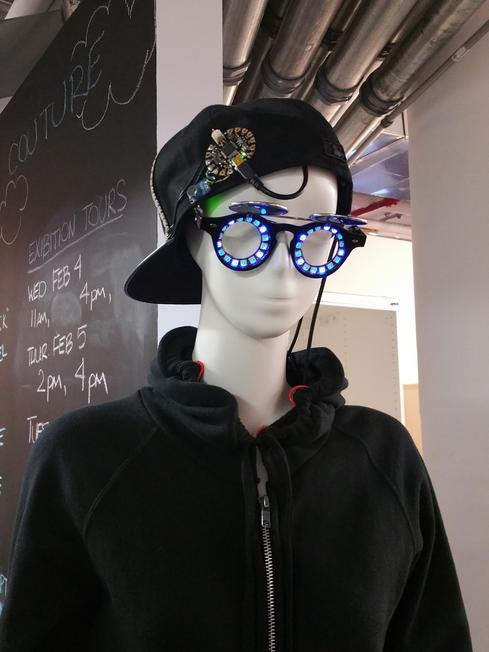 Beyond Apple Watch: What's Next In Wearables
(Click image for larger view and slideshow.)

At Pittsburgh's Rivers Casino last week, the brains battled a bot to a narrow win in Texas Hold'em poker -- or to a draw, depending on whom you ask.

At the end of the Brains Vs. Artificial Intelligence competition, three of the four players had more money than the computer. Together the human players' winnings exceeded Claudico's by $732,713.

But given that $170 million was bet during the contest, the human monetary edge amounts to less than half a percentage point of that total -- a statistical tie.

"From how well Claudico played, I think it was balanced and a strong opponent, but I don't want this misrepresented as a tie," countered Polk in a tweet.

Polk also characterized Claudico as a "strong opponent" in a videotaped statement, praising the computer program's balanced approach to solving poker problems. But he observed that the AI made unusual decisions, like betting $19,000 to win what was then a $700 hand. "That's not a human thing, that's a computer thing," he said, noting that people are more reluctant to wager so much money. 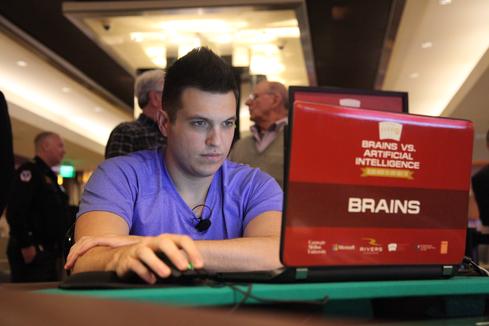 No actual betting took place. The humans each received a fee from a prize purse of $100,000 donated by Rivers Casino and Microsoft Research.

Claudico's creator didn't characterize the outcome as a defeat.

"It would have been no shame for Claudico to lose to a set of such talented pros, so even pulling off a statistical tie with them is a tremendous achievement," said Tuomas Sandholm, the professor of computer science at Carnegie Mellon University who led Claudico's development, in a statement.

Last July, a predecessor of Claudico, Tartanian7, won a Heads-up No-limit Texas Hold'em contest against other AI bots at the Association for the Advancement of Artificial Intelligence's 2014 Computer Poker Competition.

Sandholm said that beating top human poker players isn't the goal, though he contends AI will soon be able to do so. The aim of his work is to create an artificial intelligence system that can make decisions based on incomplete information, a feat that has applications in a wide variety of fields, including business, cybersecurity, and medicine.

In a way, each side won: The humans got to declare victory, statistics be damned, and the machine got 80,000 poker hands to study for its eventual dominance.

Thomas Claburn has been writing about business and technology since 1996, for publications such as New Architect, PC Computing, InformationWeek, Salon, Wired, and Ziff Davis Smart Business. Before that, he worked in film and television, having earned a not particularly useful ... View Full Bio
We welcome your comments on this topic on our social media channels, or [contact us directly] with questions about the site.
Comment  |
Email This  |
Print  |
RSS
More Insights
Webcasts
Making XDR Work in Your Enterprise - May 12
How the Rapid Shift to Remote Work Impacted IT Complexity and Post-Pandemic Security Priorities
More Webcasts
White Papers
The InformationWeek 2021 State of ITOps and SecOps Report
The Microsoft Teams Telephony User Experience
More White Papers
Reports
Protection Strategies for a Cyber-Resilient Organization
Are We Cyber-Resilient? The Key Question Every Organization Must Answer
More Reports