5 comments
Comment Now
Microsoft Windows is finishing up its third decade of change. Here's a look at how the operating system has evolved along with new technologies and consumer preferences. 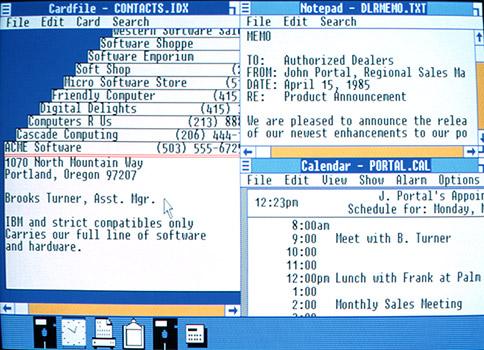 Windows 1: For The "Serious PC User"

Microsoft shipped Windows 1.0 on November 10, 1985, two years after the product was first announced. Interface Manager was considered by the company to be its final name, but Windows won because developers thought it was more fitting for the boxes, or "windows," inherent to the system's design.

It even had a game, called Reversi, which relied on mouse control in an effort to get users accustomed to clicking with the mouse, an input device critical to using the system but not common at the time.