SEARCH
A minimum of 3 characters are required to be typed in the search bar in order to perform a search.
Announcements
Report
Find out what you need to know so that you can plan your next career steps and maximize your salary.
Event
Explore strategies, new technologies, and best practices to provide a secure infrastructure - Learn more at Interop!
PreviousNext
Software
Slideshow

HTML5: 10 Tips That Will Change Your Life

HTML5 is the future of the Web. Whether you're a developer or a power user, there are things you should know about the Web's new programming foundation.
Curtis Franklin Jr.
Senior Editor at Dark Reading
July 12, 2015 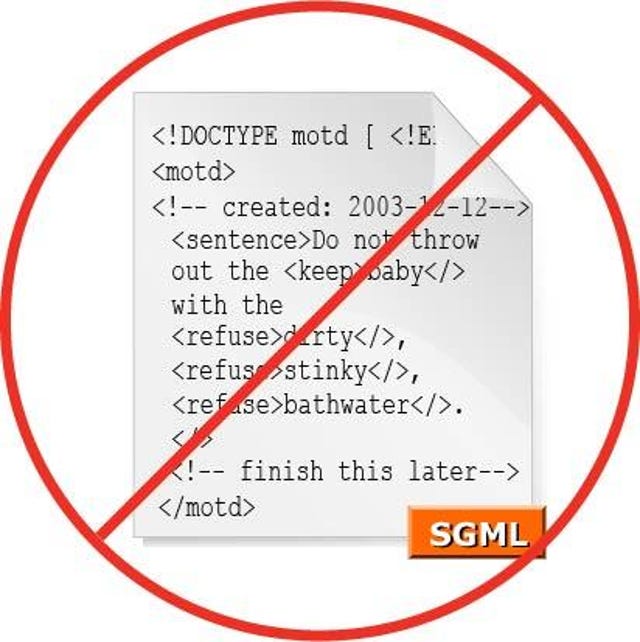 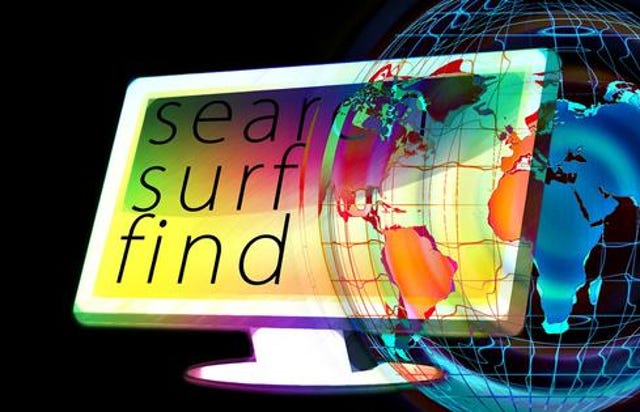 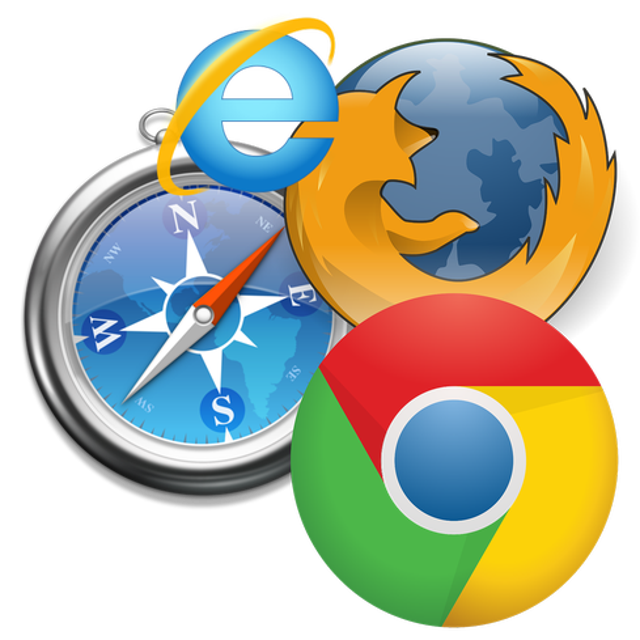 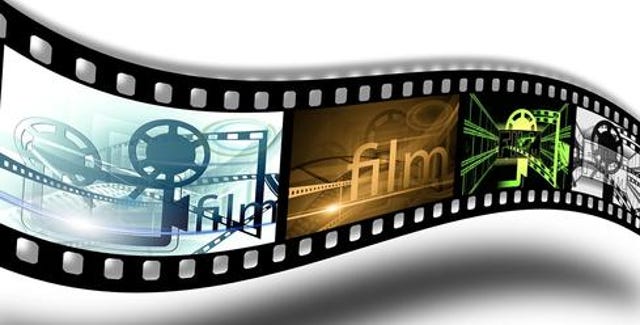 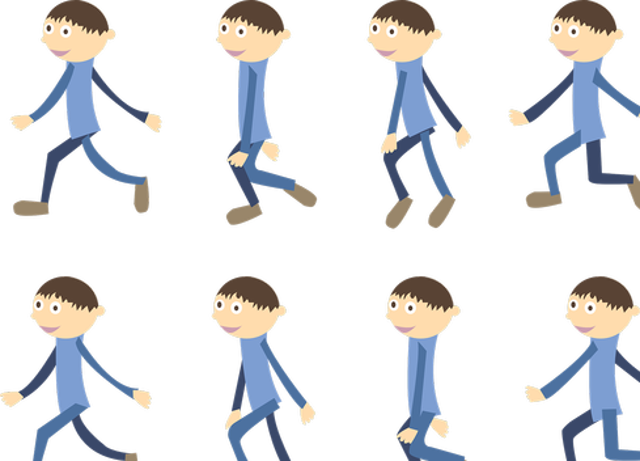 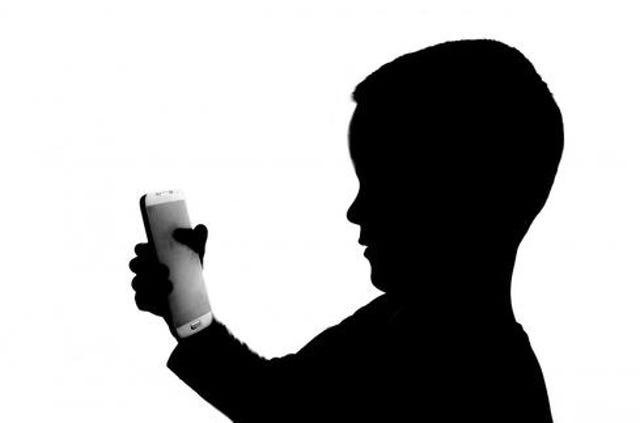 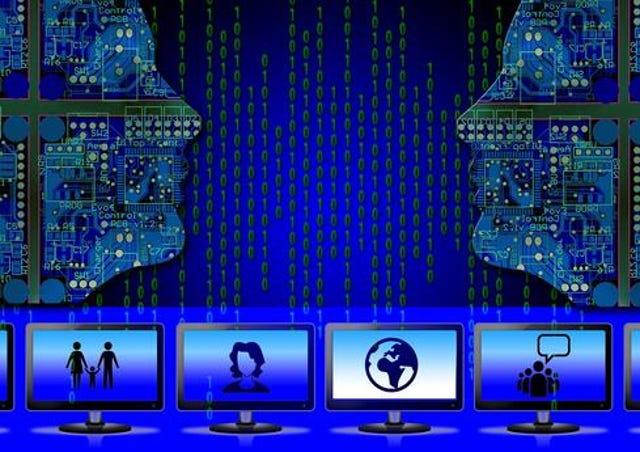 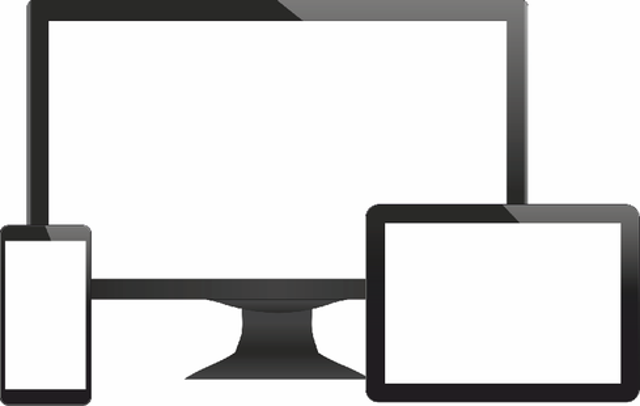 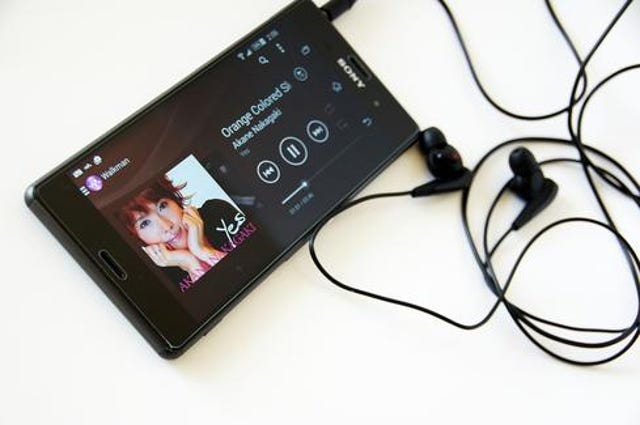 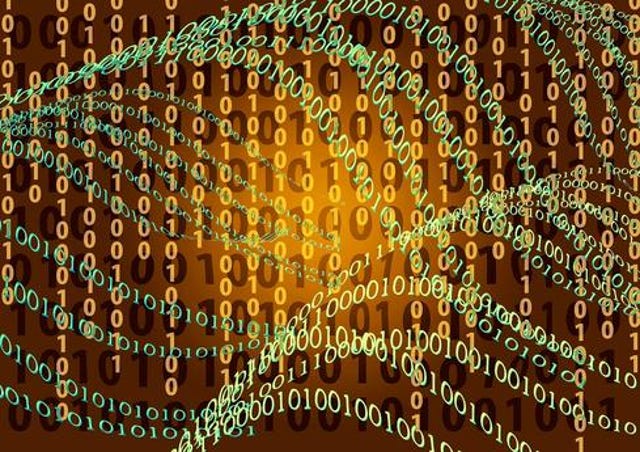 In case you missed it, the Web has changed. All of that online banking, real-time video chatting, and cat-video sharing has stretched the foundation of the Web to its breaking point and beyond. That's why the foundation has been given an upgrade.

HyperText Markup Language (HTML) is the language of the browser. Originally based on the document-oriented Standard General Markup Language (SGML), HTML served the needs of the original academic users of the Web through its first four versions, but the increasing user demand for a variety of functions -- from secure encrypted transactions to video media -- meant that APIs, SDKs, add-on libraries, and external applications had to be bolted on to the HTML in order to make things work more or less the way people and organizations wanted. So in 2004 the Web Hypertext Application Technology Working Group (WHATWG) started working on a new version of HTML to be known as HTML5.

On October 28, 2014, the World Wide Web Consortium (W3C) -- which had joined forces with the WHATWG to develop the standard -- released HTML5 as a stable recommendation, which is standards-speak for "it's finished." Now we can all sit at our systems and enjoy the benefits that HTML5 will bring to everyone.

And what might those benefits be? They depend, a bit, on whether you're a developer or a user. For developers, life can be dramatically simpler under HTML5 than under HTML4.1 because there are add-ons and extras that you won’t need to use. That’s a good thing, though there are still some issues you'll have to take into consideration in the near term.

For users, life should be easier, because many of the add-ons that create security holes and compatibility problems are no longer required in order to have a rich, secure browser experience. And that browser experience should extend to more devices with a consistent look and feel from screen to screen. What's not to like, right?

It's important to remember that HTML5 is a standard in the early stages of its finalized life. That means there are going to be some bumps in the road and some surprises along the way. That's why we thought it would be helpful to give some insight into this new way of building Web pages.

If you're already coding in HTML5 all of this might be old news -- and you might have some insight into things we missed. Let us know about your experiences and your plans. It would be nice to have some real information on HTML5 before HTML5.1 rolls around (and that process starts next year). Let's get started, shall we?