What's in store for business intelligence in 2014?

In some respects, 2014 will echo themes heard in 2013, but the message is getting louder when it comes to visual data discovery, cloud, and mobile. Big data also will continue to garner attention, but people will take a pragmatic approach to adoption. Simplicity, meanwhile, will experience a second coming.

Visual data discovery and self-service BI
Visual data discovery took center stage in 2013, with specialty vendors (Tableau, QlikView, TIBCO Spotfire) growing rapidly, and mega vendors (SAP, IBM, Microsoft, Oracle, MicroStrategy, SAS) stagnating. BI heavyweights have taken notice that agile, visual solutions have eaten into their bread-and-butter query-and-reporting market share. All responded with new interfaces and solutions. The initial visual data discovery releases from the mega vendors tended to have limited capabilities, but the gap is slowly closing. The specialty vendors and the heavyweights are trying to find the right balance between agile analysis and trusted data. It has to be a user-driven experience but with IT control over the data. It's not an easy line to straddle.

The BI tools market was founded on the concept of self-service business intelligence: Let users create their own queries without having to know SQL. The difference is in how much IT is involved upfront and to what degree users are able and willing to do things on their own. Visual data discovery tools have brought a greater degree of ease and flexibility than conventional BI modules for production reporting, business query, and building dashboards.

Here's what to expect in visual data discovery in the year ahead:


Tip: If you haven't already made visual data discovery part of your BI portfolio, your company is missing an opportunity to empower business users. Make it a priority to adopt in 2014. 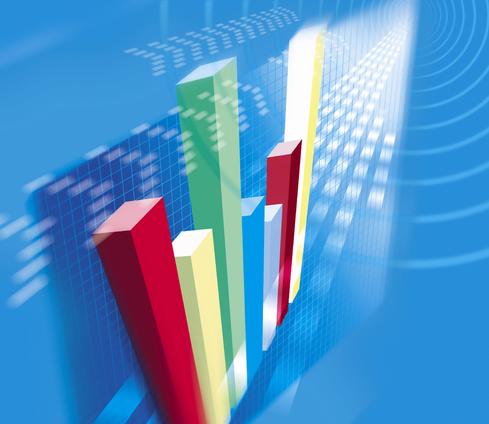 Cloud-based BI
Cloud computing has been hot in almost every software segment except BI. Salesforce.com and NetSuite have put a dent in the sales of business application market leaders SAP and Oracle. But the same cannot be said in BI, where cloud vendors such as Birst, GoodData, and Indicee have remained niche players.

I think 2014 will be the year that cloud finally takes hold in BI. Part of the change will be due to market maturity, but the degree of pain for BI teams to maintain infrastructure has reached a tipping point. BI resources are limited. Would your company rather have available talent spend time accessing and exploring data, testing innovative ideas, and bringing in more data, or do you want them bogged down maintaining infrastructure and upgrading software?

What are the signs that 2014 will be a pivotal year in cloud BI?


With more choices and scalable databases offered in cloud environments, concerns about cloud BI scalability seem less valid than in the past. Some BI vendors let you keep your data on premises while using the cloud exclusively for software delivery, giving customers the best of both worlds.

Tip: To get started in cloud, consider a proof-of-concept project  for a line of business looking for particular functionality not available through your on-premises BI platform.

Mobile BI
For years we've been hearing "mobile first" from a number of BI vendors, so you'd expect a degree of maturity and stability in this segment. However, the market is still debating how to deliver mobile, what capabilities to offer, and which devices to support. And despite all the hype, mobile is still something BI teams have to push users to embrace.

There's significant room for improvement in mobile BI, with big differences in functionality in four areas:

Big data and little data
Big data may be a mainstream topic, but we're nowhere near mainstream deployment. According to a recent TDWI survey, only 10 percent of companies have deployed big data technologies.

As I discuss in my book, Successful Business Intelligence: Unlock the Value of BI & Big Data, there is still confusion about what "big data" means. Many consider the term to be synonymous with Hadoop and NoSQL technologies, and, in the early days, they predicted the demise of the data warehouse. Fortunately, even providers of Hadoop solutions, such as Cloudera, are increasingly recognizing that Hadoop is only one part of a big data ecosystem. Analytic appliances such as IBM PureData System for Analytics (formerly Netezza), Pivotal Greenplum,  and HP Vertica  (to name a few) are also part of the big data market.  As are in-memory computing options including SAP Hana, Oracle Exalytics, and Microsoft Hekaton (due in 2014).

The earliest adopters of these technologies may have large data volumes, but others have small data volumes. These organizations, too, are looking to mine insight from unstructured content such as sensor data, Tweets, Facebook posts, and email messages that are not easy to explore with traditional relational databases. They, too, need new technologies, even if it's not about "big data."

In the year ahead, big data developments in BI will bring:


Simplicity
My dad was a disc jockey when I was growing up, and our stereo system was so complicated, with so many knobs and dials, that I didn’t dare go near it. In much the same way, many business people tend to shy away from BI tools. There have been attempts to achieve simplicity in this software category, but with lackluster success.

Expect 2014 to be the year for simpler BI interfaces that don't sacrifice smarts. These products will be driven in part by visual data discovery, but also by search, improved dashboard interfaces, and embedded BI.

In the area of search, the year ahead will bring: 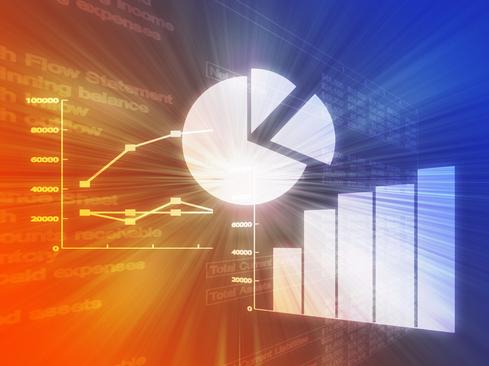 With the success of Facebook and Twitter IPOs, I would have thought that collaborative BI would be showing strong momentum. It made my top-trend list last year, but this trend has yet to gain traction. The mining of social data, meanwhile, has become part of the savvy marketer’s toolkit.  I’ve seen good solutions from BI vendors, particularly Information Builders and IBM, but also from Attivio, which integrates with a number of visual data discovery system vendors.

Privacy, though, just might throw a big wrench in the works where big data and social data is concerned. From NSA phone tapping to the Target data breach, consumers have had a big education on just how much data we're creating, how much it’s being mined, and how easy it is to steal. The greater good in the use of all this data needs to be weighed against the need for privacy. Expect more breaches and a backlash.

Small and midsized businesses have a big security problem: They are vulnerable to the same kinds of attacks as large enterprises, but they often don’t have the same resources for fending off, or recovering from, those attacks. Security services can help small and midsized businesses get and stay secure. In this report, 6 Security Services Every Small Business Must Have, Dark Reading examines the reasons MSSPs make sense for SMBs, recommends the six categories of services that every SMB needs, and provides tips for evaluating and hiring providers. (Free registration required.)