Blockchain: 5 Use Cases for the Enterprise - InformationWeek

Everybody talks about blockchain, but is anybody really doing it? Here's a look at five use cases across industries. 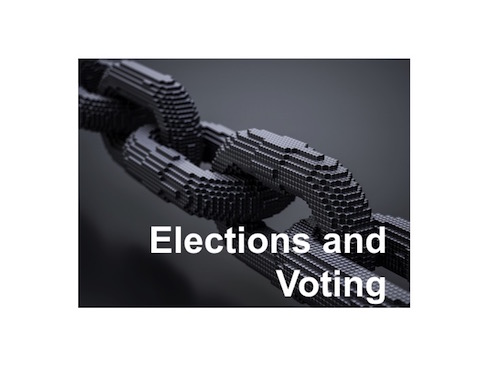 Intended to provide a secure way for West Virginia citizens serving in the military to cast their ballots in elections (besides absentee ballots), the state has created and deployed a blockchain-based system that lets service members vote via an app. West Virginia is the first state to pilot blockchain technology in a federal election, according to a whitepaper describing the project. The technology comes from Boston-based company Voatz. Blockchain was selected for this project because as a distributed ledger of transactions, the military mobile votes become immutable and tamper-proof once they are recorded.

"Our experiences have shown how difficult it is for uniformed service members to participate in elections using traditional absentee ballots," states the project's web site. "In fact, because the postal service was so unreliable in the Middle East, many of our service men and women were not able to vote in the 2012 and 2014 primary elections."

Deployed service members could cast their ballots with the Voatz app for the November election starting at the end of September.