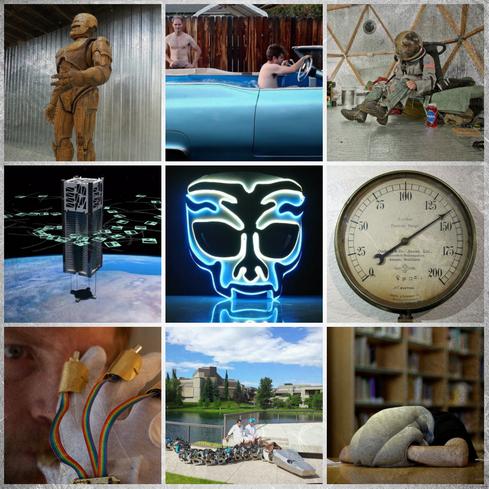 A federal court has shut down a company that posed as representatives of Facebook and Microsoft to dupe people into paying hundreds of dollars for bogus technical support services, the Federal Trade Commission announced.

Pairsys, a New-York-based company, reportedly built a business on cold-calling consumers since at least February 2012, pretending to represent companies such as Facebook and Microsoft, the FTC's complaint said. Representatives would trick users into believing that their computers were infected with viruses or malware, or were corrupt, in order to install remote access software, according to the document.

Once a victim allowed a representative to access his or her computer remotely, the representative would run a scan that detected errors and vulnerabilities, regardless of whether or not they existed, the FTC said. 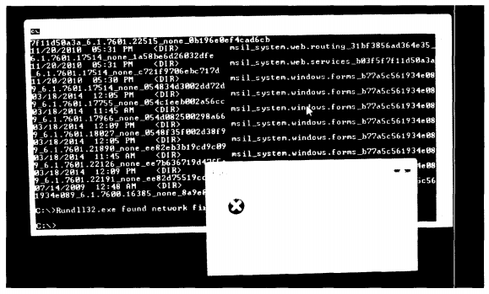 Pairsys reps showed consumers a popup that they would claim indicated that consumers' network firewalls had crashed.

The representative would then try to sell people long-term security or technical support services, perform "repairs" for between $149 and $249, and would charge some people as much as $600 for the bogus products, the FTC said. The FTC's filings allege that the company made nearly $2.5 million since early 2012.

"The defendants behind Pairsys targeted seniors and other vulnerable populations, preying on their lack of computer knowledge to sell 'security' software and programs that had no value at all," said Jessica Rich, director of the FTC's Bureau of Consumer Protection. "We are pleased that the court has shut down the company for now, and we look forward to getting consumers' money back in their pockets."

If Pairsys is found guilty, the FTC wants the company shut down permanently, and for it to refund the people who paid for the service, it said. Facebook reportedly tipped off the FTC to Pairsys's scam.

Tech support scams aren't uncommon. In 2012, the FTC launched a crackdown on telemarketers who masqueraded as major computer companies such as Dell, Microsoft, McAfee, and Norton, in order to "fix" consumers' computers that they said were infected.

"The FTC has been aggressive -- and successful -- in its pursuit of tech support scams," said FTC chairman John Leibowitz at the time. "And the tech support scam artists we are talking about today have taken scareware to a whole other level of virtual mayhem."

The FTC found that the operations were mostly based in India and targeted English-speaking consumers in the US, Canada, Australia, Ireland, New Zealand, and the UK. Victims were charged fees ranging from $49 to $450, the FTC said.

Considering how prevalent third-party attacks are, we need to ask hard questions about how partners and suppliers are safeguarding systems and data. In the Partners' Role In Perimeter Security report, we'll discuss concrete strategies such as setting standards that third-party providers must meet to keep your business, conducting in-depth risk assessments, and ensuring that your network has controls in place to protect data in case these defenses fail (free registration required).

Kristin Burnham currently serves as InformationWeek.com's Senior Editor, covering social media, social business, IT leadership and IT careers. Prior to joining InformationWeek in July 2013, she served in a number of roles at CIO magazine and CIO.com, most recently as senior ... View Full Bio
We welcome your comments on this topic on our social media channels, or [contact us directly] with questions about the site.
Comment  |
Email This  |
Print  |
RSS
More Insights
Webcasts
Unifying Your Endpoint Security Strategy
Leveraging Infrastructure as Code to Streamline Security & Operations
More Webcasts
White Papers
Incident Readiness and Building Response Playbook
How Secure Are Your Endpoints?
More White Papers
Reports
SANS Institute Survey: The State of Cloud Security
The State of Malware Threats
More Reports

@vnewman2 ha--would have loved to hear that conversation. They picked the wrong person in that situation...
Reply  |  Post Message  |  Messages List  |  Start a Board
InformationWeek Is Getting an Upgrade!